THOUSANDS of expats could be eligible for a winter fuel payment under the terms of an EU ruling.

The announcement is good news for the estimated 100,000 British pensioners who live in Spain, many of whom are not able to claim the allowance under current laws.

Previously, elderly expats could only receive the payment if they turned 60 before leaving Britain and if they had left after the payment was introduced in 1998.

But expats now only need to have a ‘genuine and sufficient link to the UK’ to qualify, including having ‘lived or worked in the UK for most of your working life’.

The ruling by the European Court of Justice affects around 440,000 elderly Britons who live outside Britain but within the EU.

Anyone born on or before July 5, 1951, can now make a claim for the payment this year, which ranges from £200 to £300 depending on your circumstances.

Work and Pensions Secretary Iain Duncan Smith called the ruling ‘ludicrous’ and has promised to introduce a ‘temperature test’ to determine eligibility. 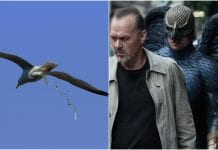 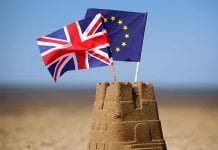 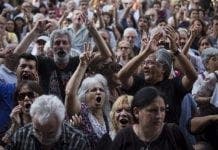