CONSERVATIONISTS in Spain are celebrating after the Sierra Nevada National Park was added to an elite worldwide list of protected reserves.

The Granada park, popular with skiers, is the only Spanish entry on the list of 23 protected parks compiled by the International Union for Conservation of Nature (IUCN).

It was chosen for its ability to balance its ‘fragile mountain ecosystem’ with a ‘rich and cultural heritage’ which combines to create ‘an envious tourism market’.

Donana’s National Park in Huelva hopes to join the list next year.

China has six protected reserves on the list, while France has five and Colombia three. 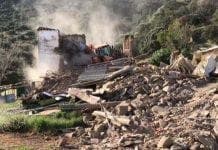 Green group in Spain call for protection of historic mine town 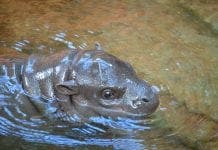 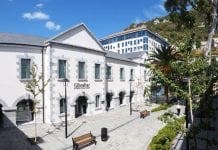