JUSTIN Bieber marched out of an awkward interview on Madrid radio after arriving 40 minutes late.

The Canadian wild child seemed irritated as the interviewers addressed him in Spanish.

And the controversial star got up and left after the excruciating eight-minute exchange on Wednesday.

A video of the interview shows Bieber getting increasingly restless at the broken translation of the DJs’ questions.

The Los 40 Principales hosts called for Bieber to come back, but he left without performing new single Purpose.

He had been due to do another interview in the Spanish capital later that day. 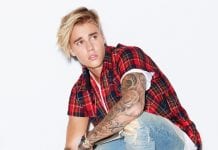 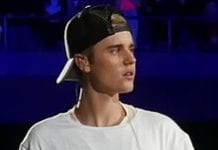 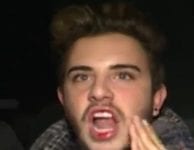