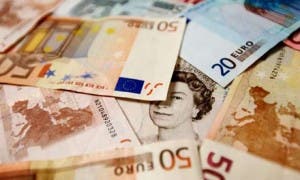 According to European Network report, 50 Shades of Tax Dodging, Spain is the fourth worst offender behind Luxembourg, Germany and Italy.

The report accuses Spain of conducting the most aggressive tax treaty negotiations with developing countries outside the EU.

It claims Spanish firms avoid paying tax due to state collusion with multi-nationals outside the European trade agreement.

At the other end of the scale, Denmark and Slovenia are leading the way for financial transparency by launching fully public registers with information on owners.

The report comes one year after the Luxleaks scandal which revealed how hundreds of international companies were forming illegal tax deals with Luxembourg.