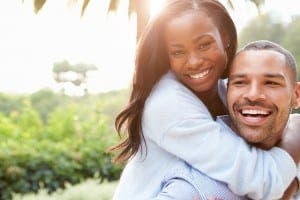 FROM honey bun to sweetie-poo, the English language has its fair share of nauseating terms of endearment.

This Valentine’s day, why not mix it up a bit and try out some Spanish nicknames for your beloved?

You might want to explain yourself first though, as some of these terms can sound a little strange when directly translated…

Gordi is short for gordito or gordita, which literally mean ‘little fat one’. In English this might be taken as an insult, but in Spanish it has nothing to do with your weight and is used purely out of affection. 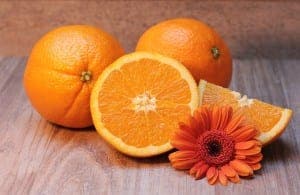 My half an orange

Spaniards use media naranja in the same way that you would call someone your other half in English.

Alma mia can be used as a term of endearment for family members as well as lovers, and is not as intense as it sounds in English. 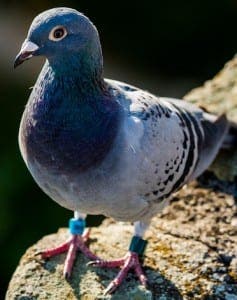 Pichoncito/a is a shortening of the word pichón, meaning ‘pigeon’. It may not sound appealing to be compared to these ‘flying rats’ in English, but in Spanish it’s a sickly-sweet nickname which comes originally from South America.

If someone calls you mi vida it means that you are very important to them, although it’s much more common in Spanish than it would be to call someone ‘my everything’ in English. 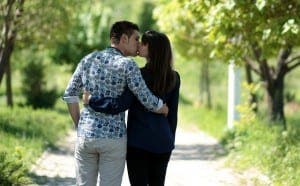 Spaniards will often refer to a loved-one as corazón, or ‘heart’.

Carino is one of the most common terms of endearment in Spanish, and can be used to apply to everyone. It literally translates as ‘affection’, but is used in the same way that ‘darling’ or ‘love’ would be in English. Between lovers it is often shortened to just ‘cari’.

Mi cielo or simply cielo can be translated as ‘my sky’. Cielo also means ‘heaven’, so if you call someone your pedacito de cielo, you’re calling them your ‘little piece of heaven’. 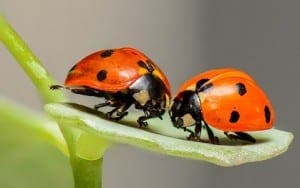 Believe it or not, calling someone a bicho or bichito (‘bug’ or ‘little bug’) is purely affectionate in Spanish.

In English calling someone your king or queen would seem a bit dramatic, but the terms mi rey or mi reina are more commonly used.

Alex Trelinski - 14 May, 2021 @ 18:54
A Costa Blanca woman has lost her appeal against a three-month jail sentence for letting her dog die from serious neglect. She also got a...