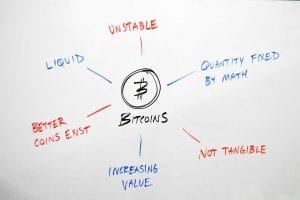 One of the raves of the moment in the financial world is the cryptocurrencies.  It is difficult for you to read a financial news bulletin without something being said about these new set of currencies. However, the most pertinent question by those who know is what the future of this money system will be. Many people who are looking for the best way to double their money have delved into the purchase of huge sums of cryptocurrencies. However, while the biggest of them, which is Bitcoin is slumping and rising in value, fears about the future of the currencies are ripe.

Many people have predicted that the world will be ruled by the cryptocurrencies in the future. But some others are not buying into the prediction. Some rather believe that it will soon fizzle out. The sort of things happening around the cryptocurrencies also does not make it easy to predict what its future will be in all honesty.

Just a few days back, China, which is one of the biggest economic powerhouses in the world, had to make a statement that is hugely against the cryptocurrencies. They did not stop there; rather they went a step further to ban initial coin offerings (ICOs) and then the Bitcoin exchanges. Many people have said that China got intimidated by the prospect of the currencies taking over the financial world and reducing its fortunes. But the truth is that the government of such a populous country and big player in the global economy has the obligation to protect its citizens from something that is not yet official.

On the positive angle, the fact that majority of the technologically savvy people across the world are embracing it may be saying something positive about it. At worst, it seems to be a very high value asset in the future, even though many people may not subscribe to it. In the academic word, the potency of cryptocurrencies is also being noticed.  In the MFE curriculum of the University of Ohio, some cryptocurrency courses on Bitcoin are being taught to students. The best of this is the fact that a few universities are now accepting this currency as a means of payment. What it says is that it may soon take over the mainstream financial world. So, we may not see a situation where the entire world accepts the cryptocurrencies. But in parts of the world and in sectors where it is accepted, it may develop a strong presence in the nearest future. This is also applicable in the list of online casinos where it is allowed as an acceptable payment method. 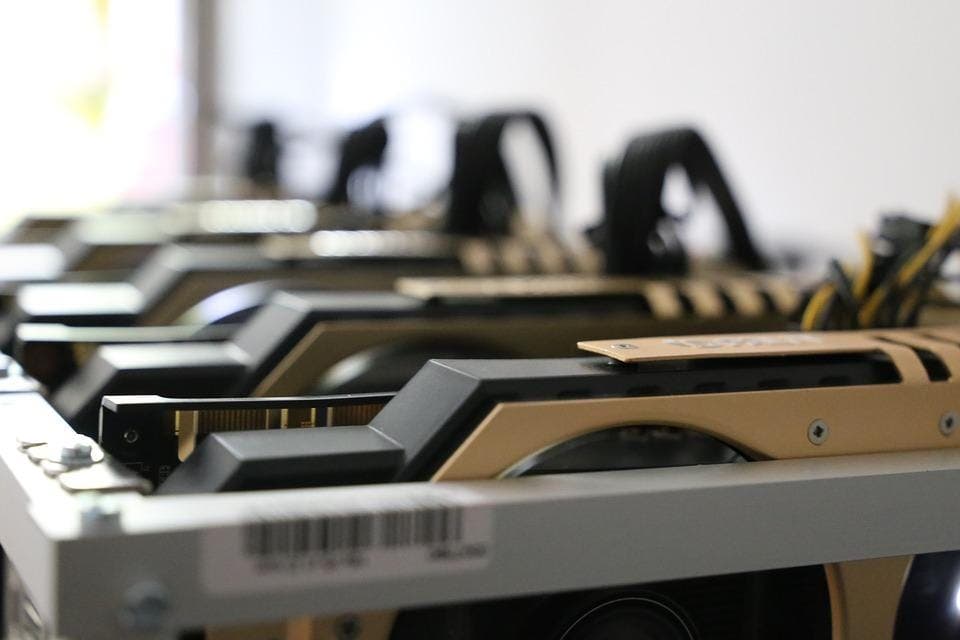 On another angle, its reach may be curtailed by the fact that it has never been stable. Yes, no currency is stable in the international community. But the value of this is not determined by the value of other currencies, rather by events and happening around it only. Many people may argue that the current dip is caused by the ban by China. However, there have been other bigger slumps in value this year. So, a currency that its worth can slip from $3000 to $1000 within 24 hours is actually far from being stable and advisable for investments.

So, if the cryptocurrencies will take a center stage in our economic and financial life, and become the medium for transactions, it will still take a many years for that to happen. For now, it will continue to be a side attraction till the foreseeable future. Men who are in control of the economy of the world will also not sit down and watch their power and investments slip away from their hands. Not when kids who mined one currency they could not ascertain their value will now become richer than them.