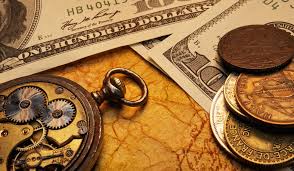 The earliest record of lottery traces back to a game known as Keno that probably began around the 100BC.

The game is still favorite in the casino and has endured through the ages when the Han Dynasty was flourishing in China. This shows that the lottery started way back and has been able to maintain its excitement until now. Players buy tickets with the great anticipation of winning lots of cash that may change their lives. The main aim of why lotteries were first started was to finance significant state projects, for example, the first Keno lottery game was used to finance the construction of the Great Wall and other amenities in China. Until to date lottery are used to fund beneficial projects while still raising the living standards of ordinary citizens. So what is lottery?

A lottery is a game of chance or luck where people pay for the opportunity to win grand prizes. People pay or buy lottery tickets and wait for the draw to see if they won or not. There is a lot of money collected by these lottery companies, and part of it is used to award the winners while the other part pays for the administration costs of the lottery company. The lottery games have been legalized in most parts of the world, and this makes them extremely popular among people.  To understand the lottery better, we need to look at the early origins of this game.

The history of lottery goes back to biblical times where they were used in the Old Testament to settle legal disputes, assigning property rights and allocating unpopular jobs. In Europe, the ancient Romans were the first to use lotteries. The game was mostly played in circuses where the emperors and the players gathered in the arena. The emperor used to throw numbered pieces of parchment, and the players were to grab them. The players who caught the pieces presented the winning parchment number to claim prizes or get exclusionary gifts like horses.

Augustus Caesar first introduced the concept of selling tickets to the public in 27BC . Players purchased the tickets and were rewarded with exceptional prizes instead of cash. The Roma Emperor awarded the winners gifts like Gold, Silver, jewelry and even slaves who were brought to help rebuild Rome.  The money that was raised from that activity was used to restore and repair the city of Rome after it had burnt down to the ground. This encouraged the European merchants who saw this is a business opportunity to make profits. An example of a merchant who discovered lottery in 1434 was Sluis from the Netherlands who was the first to auction off his expensive goods as prizes for a lottery in the medieval times. The money raised from the lottery was used to increase public revenue. More countries adapted this act of holding lotteries with the purpose of helping the needy and still build fortifications for their countries. This lottery norm has not changed in the modern times, but things are now much stricter and more regulations have been put in place.

The Development And Evolution Of The Modern Lottery Games 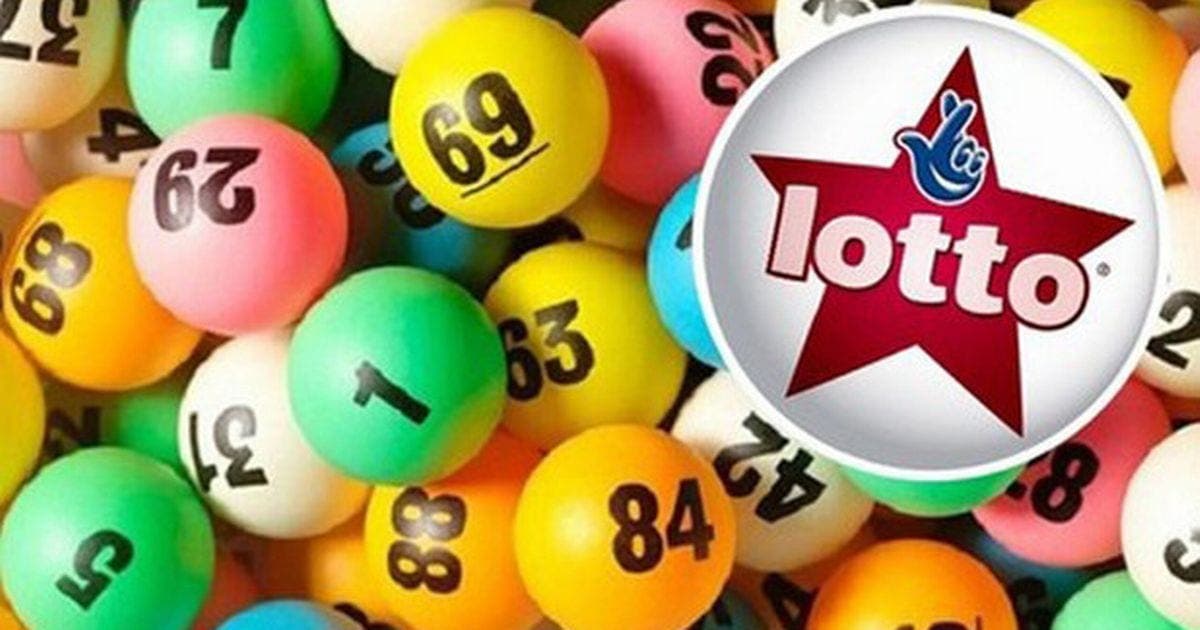 A good player must conduct some research on EuroMillions statistics to help them understand the game better. Australia, has been named as the real home of state lottery . This is because of the ‘New South Wales’ history in 1849. This state broke the record after holding the state sweepstakes for the construction of the world-famous Sydney Opera House. The organizers sold a whopping one million plus tickets each week, and this ended up being the biggest sweepstakes in Australia.

On the second half of the twentieth century, the classic lotteries profoundly lost ground . The tickets had numbers or symbols, which had been printed earlier before the game started. Players were now allowed to pick their numbers from an acceptable pool, which is now the leading form of lottery in the world. This game has some few fundamental elements that each bettor needs to know. First, there must be a recording to differentiate the different bettors, the amount placed by each bettor and finally the symbol or number on which the money is bet. The second element of the lotteries is to find out how you are going to differentiate the winning numbers. The third element is setting the frequencies to determine the different sizes of different prizes.  In addition, the final part is a way of collecting all the funds placed as stake on the lotteries.

Lotteries have been growing every day, and the internet has highly enabled this. Bettors can now gamble at the comfort of their mobile phones or computers, which makes the process faster and easier. New developments in technology have also enabled the growth of lotteries in other ways, for example, the use of scratch cards (instant lotteries) in the modern times. Besides, several brands have been introduced from different parts of the world. Some of the most popular games include , Lotto, EuroMillions Draw, Lotto Hotpicks, Health Lottery, Thunderball, and many more. More countries are legalizing this game due to its popularity. With the help of the internet, bettors are now able to access all authorized lottery activities from any part of the world. What you need to do is to make your payments online and then pick your favorite card or number. If your number of the card is selected, then you are among the lucky winners of a grand prize, which is usually a considerable sum of money.