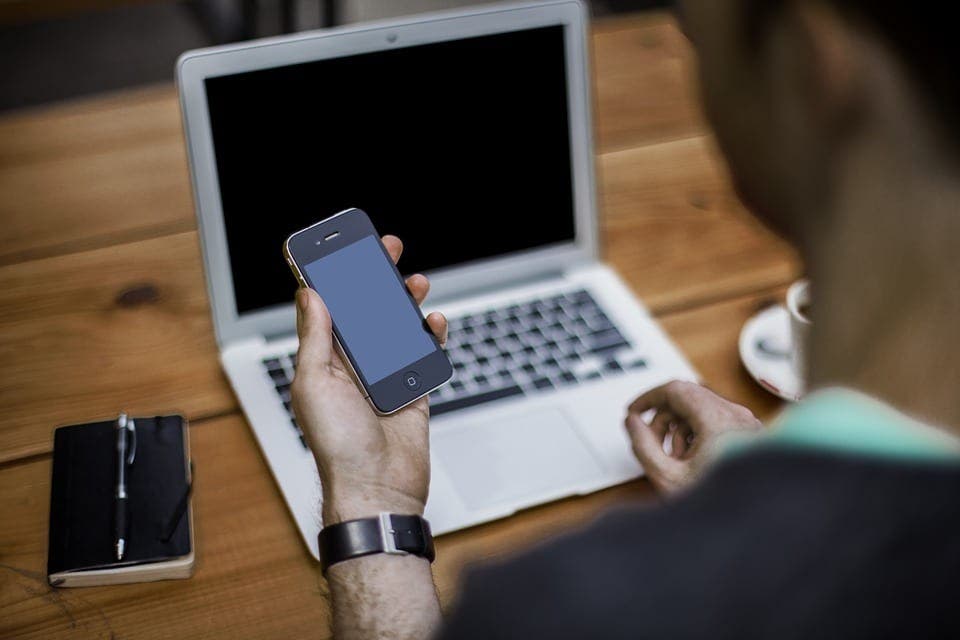 Part of this vastly improved gross gaming revenue is attributable to a 27.4 percent year-on-year increase in sports betting revenue due mostly to the 2018 FIFA World Cup. Out of the total €181.8 million generated in Q3 2018, online sports betting generated €97.4 million of this amount — more than 50 percent. That’s despite the Spanish national team crashing out of the tournament at the second-round stage. In Q2 2018, as the World Cup kicked off in earnest, the nation’s regulated iGaming brands confirmed they enjoyed their best month for revenue in June 2018 until Q3 2018 figures usurped them promptly.

Upon a closer look at the online casino channel, which incorporated classic table games and video slots, gross gaming revenues also rose sharply by 39.2 percent up to €60.8 million. Deemed the most profitable product for iGaming operators, video slots raked in €34.2 million of that quarterly figure, followed by live dealer roulette (€11.9 million), which provides more immersive and engaging online casino experiences than before. Live dealer gaming, managed by professionally-trained dealers and croupiers, makes online players feel as though they are getting a land-based casino experience without having to drive to their nearest brick-and-mortar casino.

Interestingly, Spain’s iGaming industry also experienced significant growth in its online poker sector, with continued pooling of liquidity between France and Portugal helping to generate a 35.1 percent year-on-year rise in revenue up to €19.8 million. An assessment of Spain’s other licensed iGaming sectors, online bingo and contests, saw the former generate increased year-on-year revenue of €3.1 million (+11.3 percent). However, the latter posted a surprising drop in year-on-year revenue, decreasing by a whopping 85 percent (€318,279) during Q3 2018.

The increased consumer spending in the iGaming industry encouraged Spain’s 52 licensed iGaming brands to invest more heavily in advertising to new and existing customers. Overall, investment in cross-channel marketing was up 56.3 percent to €75.9 million, with TV advertising spending increased almost two-fold to €36.4 million. As a result, sponsorship agreements made by Spain’s iGaming operators were also up an impressive 83.4 percent year-on-year. Equally importantly, a 30.7 percent year-on-year increase in the number of active iGaming accounts throughout Spain also helped to justify the increased marketing spending for operators.

It’s worth noting that iGaming operators in Spain may soon experience a new ceiling for advertising. The Spanish government plans to implement stringent advertising rules on iGaming akin to those placed on tobacco. Various reports in the Spanish media suggest proposed regulations will form part of Spain’s budget for the 2019 financial year, along with plans to increase Spain’s minimum wage.

The iGaming landscape also looks encouraging in several other Spanish-speaking nations. In Argentina, although the law states that only iGaming platforms with a national Argentinian casino license can offer iGaming action to Argentina-based players, many overseas operators contested this decision, believing their existing licenses from Malta, the U.K., Gibraltar and Curacao to be enough to operate there. That’s why many iGaming operators continue to accept Argentinian players and provide their full range of real money games in spite of the national legislation. What’s more is that Argentina is predicted to become the iGaming capital of South America by the turn of the next decade. Its forecasted gambling revenues for 2018 are said to reach €14.4 billion, up from €13.6 billion in 2017.

As of last year, neighbouring Mexico was also said to have some 150 iGaming platforms registered for operating online casino games to Mexican players. Regarding the world’s top 20 countries in iGaming revenue, Mexico ranked 14th, with revenues of €847 million generated in 2016. Much of the rise in iGaming in Mexico has been attributed to new legislation approved to permit land-based casinos, racing tracks and pari-mutuel facilities across the nation. That, in turn, encourages Mexicans to seek similar betting opportunities online. The country of Mexico is also football mad, with football sports betting leading the way in the online sportsbook vertical.