CHRISTMAS is celebrated in many parts of the world and each country adds its own festive twists.

Spain, for example, likes to show off figures of famous people taking a poo and eats 12 grapes at midnight on New Years Eve… oh, and there will rarely be a turkey or sprout in sight. Well not many.

Check out these cool local traditions – and a few tips – that make navidad unique. 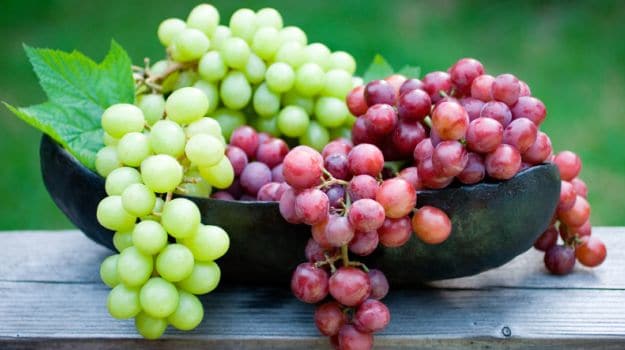 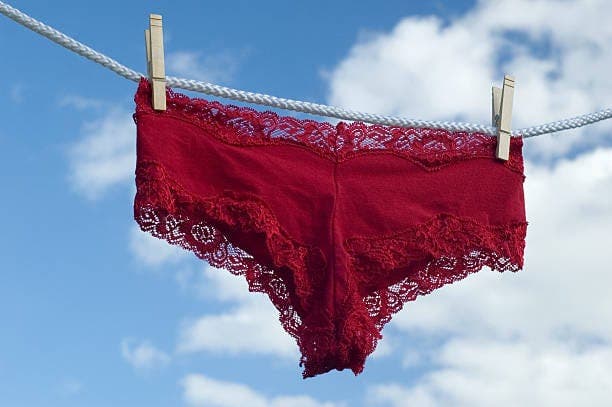 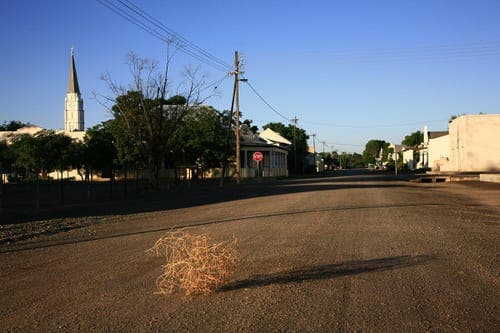 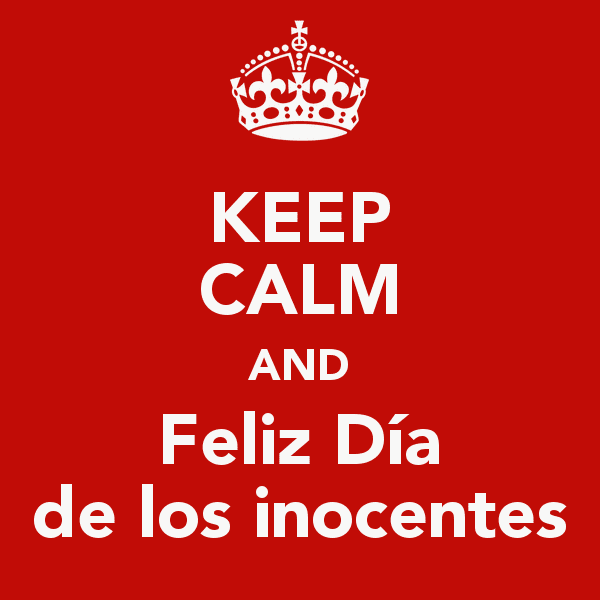 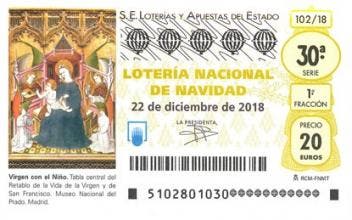 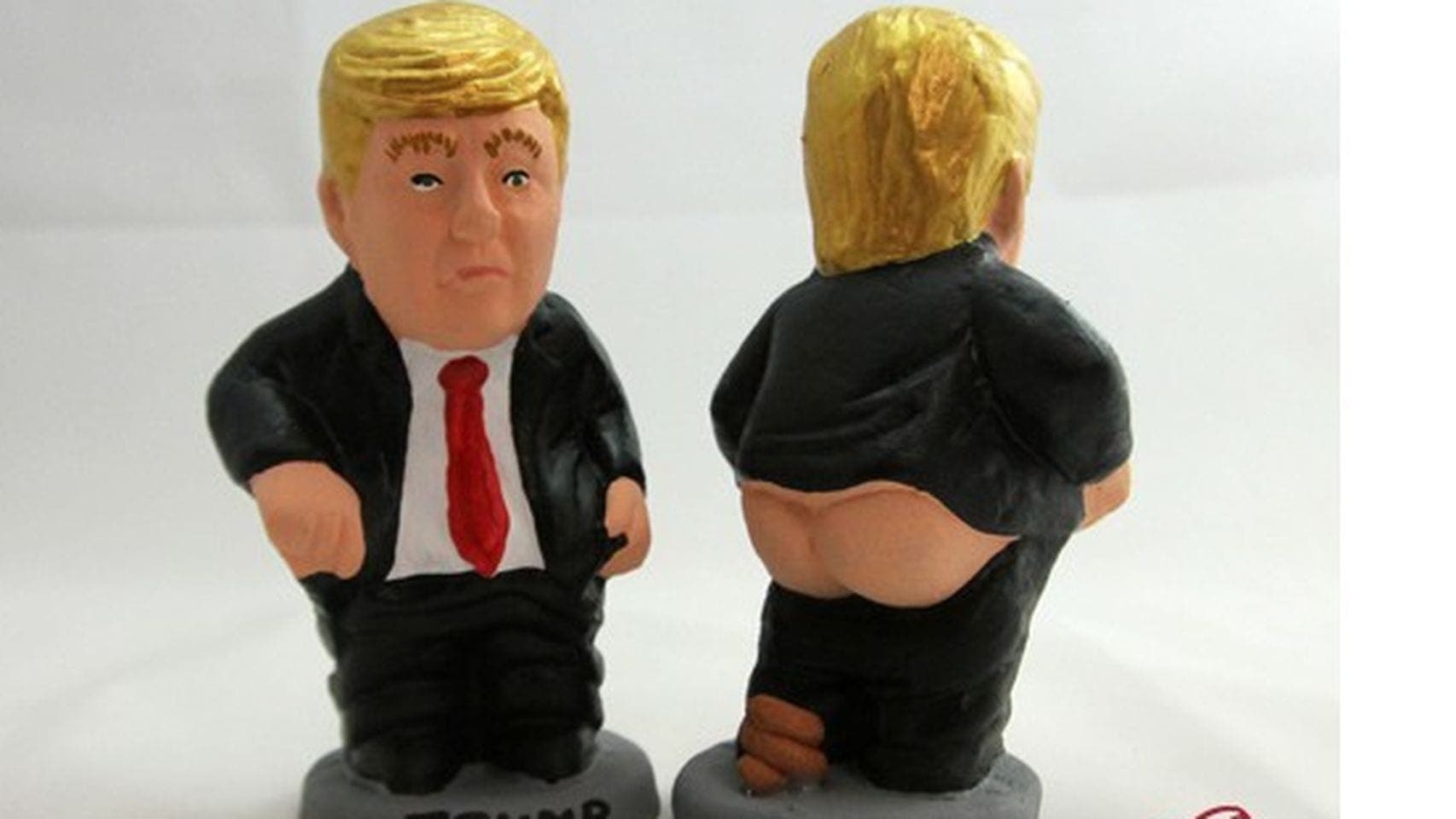 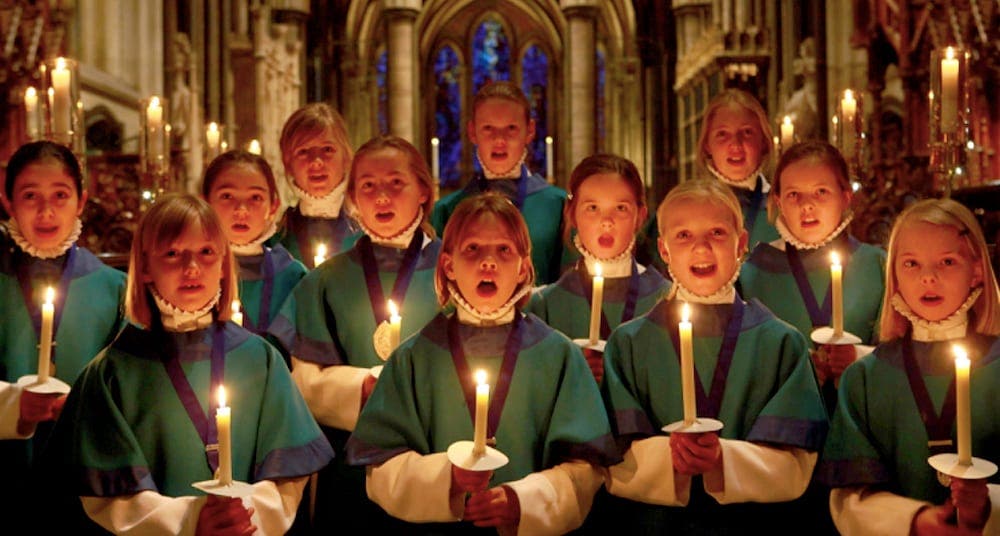 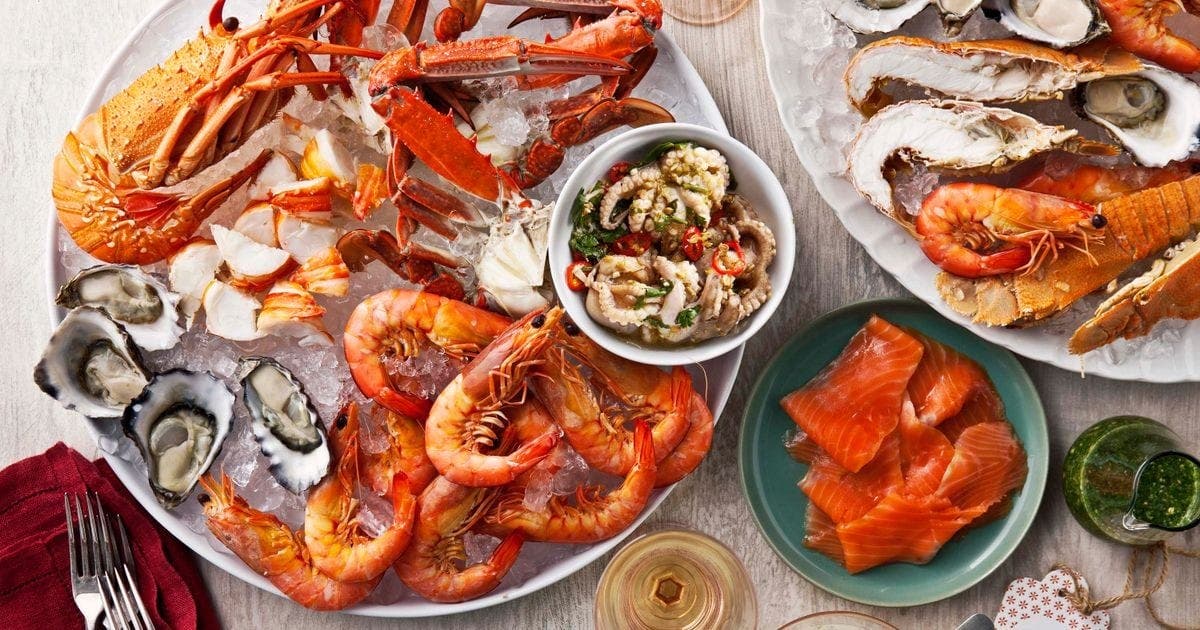 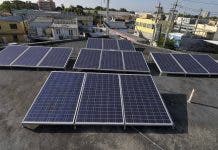