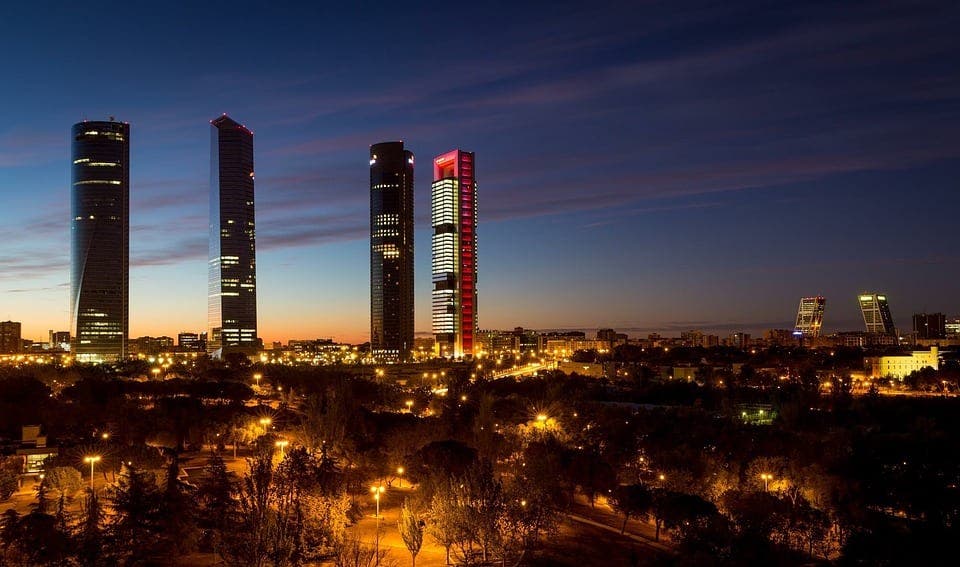 2019 is already in full swing which means that we’re edging closer to a year of many live poker events across the country. Here’s our take on the top five which are going to be gracing the calendar this year.

The Super Stack Elite events take place all across the country throughout the year. This years’ schedule sees the tour heading to Madrid on 26 – 27th January, Tarragona on 1st – 3rd February, Puerto Banus on 7th – 10th February, and Tangier 29th – 31st March.

This event appeals to players of all abilities, even novice talent thanks to the relatively low buy in compared to other tournaments. It starts at just €25 with the main event costing just €170 and is a great way to spot rising talent.

Another hotspot for rising poker talent is the CEP. This year’s Spanish Poker Championship kicks off in Barcelona. This first event (out of seven across the whole year) runs from 8th -17th February. The championship returns to Barcelona at the end of February before heading to Donosti, Alicante, Madrid, Marbella and finally Peralada on 28th November.

Last year’s winner, Ramon Collias, won a $30,000 “platinum pass” to the Poker Stars Players NL Hold’em Championship in the Bahamas which he won just a couple of weeks ago. This victory came with a prize pot of $5.1 million, the highest amount ever won by a Spanish player. So, although players may not score the big bucks initially playing in the CEP, it certainly opens doors for both professional and hobbyist players.

This is probably the biggest poker event of the year. The 888 poker live event will be hosted in Barcelona and runs from the 22nd May to 3rd June. This tour is stopping in 4 major European cities this year and plans on being bigger and better than 2018, hoping to break many of last years’ records.

The most exciting part of this event is that gamblers have the chance to bag themselves an exclusive package to the World Series of Poker 2019 Main Event, hosted in Las Vegas. This year is their 50th anniversary so it’s sure to pack a lot of punch. The winner from each city that the 888 Live Main Event stops in will receive this lucrative prize, meaning that you could be playing with some of the most successful poker players, not just from Spain, but across the globe.

The Barcelona leg of the tour will be hosted at Casino Barcelona, which, last year, saw well over $1 million in prize pools dished out to winners. Their main event drew in a whopping €709,000 prize pool where the two main winners took home over €114,000 each. We can’t wait to see what 2019 has to offer, perhaps we will even see a million-euro prize pool.

Though this will be the highlight of the two-week tour, the other events across the fortnight are also shaping up to be equally as exciting, with a Deep Stacks tournament and WPT500 tournament offering €1,000,000 each, with much lower buy ins than the main event ($1,400 and $550 respectively).

The final one for the calendar is the Unibet Deep Stack Open. 2019 is the 10th year of this event and it will once again be taking place in Lloret de Mar from 25th – 30th June. Though not many details of the actual event have been released yet, it has been confirmed that it’ll be hosted in the Gran Casino Costa Brava. You can expect the full schedule to be released in the next couple of months.