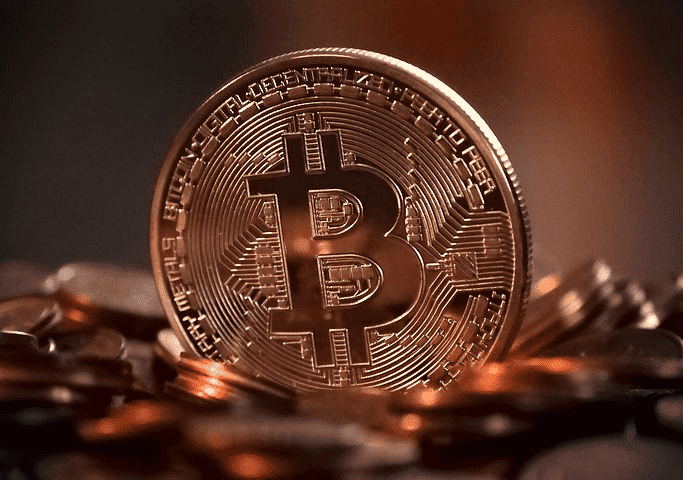 Cryptocurrency has gone from an obscure topic of conversation among computer specialists to a major feature of contemporary public life.

Cryptocurrency enthusiasts have promised that it will transform how we make transactions, send money and store value, perhaps even replacing the government-issued currencies that have dominated for hundreds of years. However, despite the amazing potential of cryptocurrencies, they have so far failed to make a major mark compared to traditional currencies.

Why is this the case?

Let’s briefly examine the main reasons why cryptocurrencies have so far failed to live up to their potential.

Most consumers and business owners are accustomed to the ease and simplicity of dealing with traditional currencies, and are not willing to make the effort required to transact in cryptocurrency.

All of this is far more work than most people are willing to do, especially because they can still do it easier with cash or Interac cards.

While traditional currencies do experience fluctuations in value, the value of currencies in most modern nations is very stable, especially when compared to the highly unstable value of cryptocurrencies.

Imagine getting your paycheck in Bitcoin on Friday, and your income loses 20% of its value by Monday before you have even had a chance to spend it. Or imagine that you pay someone for a service using Ethereum, and then the value of that Ethereum jumps by 10% that afternoon.

People want a stable method of transferring value that does not require them to constantly be speculating on the best time to buy and sell or trying to predict the future value of their currency tomorrow, next week or next year.

Until cryptocurrencies stabilize in value, people will continue to prefer the predictability of traditional currencies.

While an individual’s or business’s cryptocurrency wallet is safe from hackers and theft as long as people take the proper precautions, the same cannot be said for the major exchanges that act as the facilitators for most cryptocurrency transactions, especially between cryptocurrencies and traditional currencies.

Some major hacks and heists have dominated the cryptocurrency headlines over the last few years, making many people wary about storing value on these exchanges. Even if an individual or company were to keep a minimum balance on these exchanges and only use them for daily or weekly transactions, a major theft can still render the exchange unusable for days or weeks, thereby cutting off the ability to make transactions in cryptocurrency.

Of course theft, hacking and fraud does happen with traditional currencies and financial institutions as well, but they are generally perceived as much safer than the cryptocurrency alternatives.

Until people feel safe leaving their value in cryptocurrency, it will struggle to take hold as a major means of payment.

The major fear of potential cryptocurrency users is that the government will enact heavy-handed legislation that ends up costing them a large amount in taxes or fines simply because the government does not understand what it is dealing with.

According to Chad Silver from Silver Tax Group, there is a history of the IRS making improper and even illegal seizures of property belonging to taxpayers. As specialists in defending people and businesses from government overreach, the people at Silver Tax Group are only too aware of what a mess the government can make when they try to regulate something that they do not truly understand, and it is the little people that suffer in the face of powerful governmental bodies.

A Potential Mode of Payment, After Major Issues Have Been Addressed

While cryptocurrency still has the potential to change the world of money, there are some major impediments that remain in the way. Any one of these examples is more than enough reason for someone to stick to traditional currencies, and all together they represent a serious obstacle to widespread cryptocurrency adoption.

That said, it is important to remember that many of these issues existed when electronic payment systems first became popular, and now it is hard to imagine a world before they existed. Therefore, it is a safe bet that in the coming years these obstacles will continue to be overcome, and cryptocurrency will become a major mode of payment that rivals or even replaces traditional currencies.