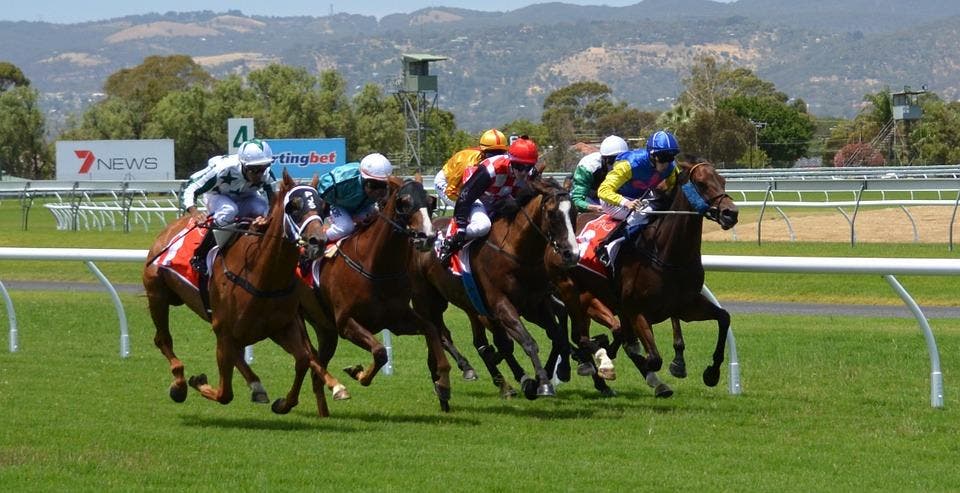 THE news related to sports betting industry seems to be coming from all the quarters in the United States these days. Several of the states in the US are looking like pushing really hard for proper sports betting legislation.

While the gambling industry seems like the only economic hope for Spain, things are not so in the US. Regardless, everyone is excited about the possibility of betting freely online and off-line in America. Let’s take you through where things stand in some of the most prominent States in America.

The capital of the United States will soon see a day when you’d be able to bet on the ‘Nationals’ as well as the ‘Capitals’! Sports betting could soon be legalised in the Washington DC, as early as by September 1 this year. As expected in the true Washington style, some politics is already happening with regard to a bill related to a potential sports betting provider Intralot which is also the main lottery provider in Washington already. The DC Council voted to bypass competitive bidding and awarded the contract to Intralot. The sports betting bill of the city is now under a 60 day review process, to be carried out by the Congress.

A bill related to legalisation of sports betting in Indiana has already been passed by the first Senate committee, having moved to the Committee on Appropriations from the Committee on Public Policy, on February 11. The Senate Bill 552 will bring about plenty of changes to the present gaming laws of the state. Not only will you be able to bet off-line and online freely, construction of two brand-new casinos has also been proposed. If everything goes as expected, the Indiana residents might soon be able to bet on their favourite games at portals like 888Sport, a world-class sportsbook. 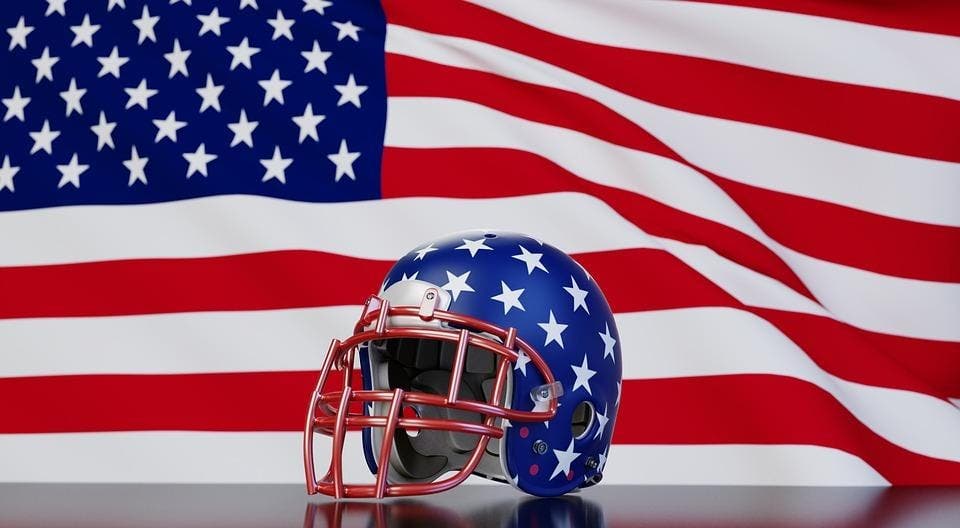 Del. Kevin Horbberger and Del. Jason Buckel, couple of Maryland lawmakers have put a sports betting related bill – House Bill 1132 – into motion recently. If passed, this bill will make Maryland lottery take charge of the sports betting affairs in the state too. Considering the fact that online gambling industry has grown tremendously everywhere in the world, including Spain, it should not come as a surprise that if this bill is passed, things are going to change for Maryland as well.

The Ohio’s sports betting bill sponsor is now confident that the chances of it getting passed are much better than a coin flip. Sen John Eklund recently spoke to the press and confirmed this fact about the Senate Bill 316. It’s expected that the bill’s language would have been filled out by the end of February. While it already has a co-sponsor in Sean O’Brien, Dan Greenspan, the Republican Rep. also sponsored a companion bill in the House of Representatives. The lawmakers in Ohio are already getting behind the bill and there’s a high likelihood that it will be passed soon.