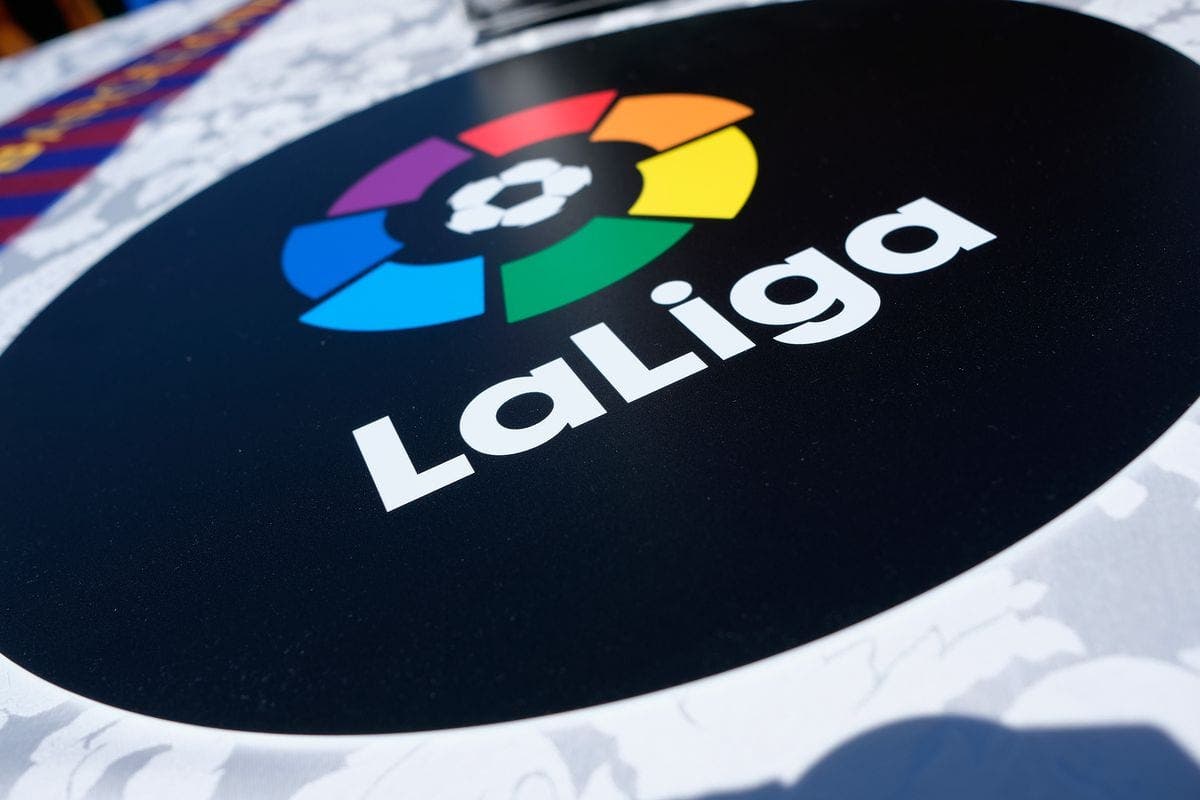 IN the past, European football body UEFA has made overtures to create some form of super league.

The super league concept would likely include a large number of the best teams and organizations from all over Europe. While past overtures have been fleeting, there are rumblings the UFEA might be moving dangerously closer to making the “super league” concept a reality.

Any number of proposals could have a profound effect on football fans, sports bettors and online sports gambling sites like the ones found here at newbettingsites.uk. For bookmakers, they would likely have fewer quality betting markets to offer to customers. While current proposals are targeting to take hold after 2024, interest and potential conflicts are being created now.

The proposal that seems to be getting most of the attention would be one that creates a European League with three distinct divisions. The top division would essentially be a redesign of the Champions League, which would include a 32-team setup up with 4 groups of 8 teams each. The current Champions League format has 8 groups with 4 teams each. The new league concept would include provisions for promotions and relegation between the three divisions. The top 24 teams from the prior season would stay in with 4 promotions from the second division, think Europa League. That would leave only 4 spots for the top teams from Europe’s other 54 major soccer leagues. Therein lies the problem for La Liga, according to president Javier Tebas.

With extremely limited access to opportunities for an invite into the Champions League, the other leagues lose a lot of relevance. It would become increasing more difficult for teams in leagues like the La Liga to recruit top young players if they can’t offer a reasonable chance to make to the “super leagues.”

In an interview with a Gol television channel, Tebas had this to say: “They are talking about a reform of the Champions, but really it is a new competition. The [domestic] leagues have been the way of qualifying for the Champions League but that won’t be the case anymore. A number of clubs will be established who are always among the 32. On a scale out of 10, my level of worry is seven to eight.”

“Is La Liga in danger? Yes, without doubt. UEFA can’t do this and we want to convince other institutions that this cannot go ahead. We are working on a strategy.”

Regarding his concerns over the super league concept and how it would effectively close out teams from the smaller leagues, Lars-Christer Olsson, head of the European Leagues umbrella grouping which includes La Liga, had this to say: “The problem is that the discussions are taking place between the clubs and UEFA and that would mean a closed league under the umbrella of UEFA.”

As talks progress between the UEFA and the European Club Association (ECA), opinions will be abounding. As a decision gets closer, there will surely be a lot of disputes going on between league officials and the governing organizations. The question is will they be able to find an equitable solution?”