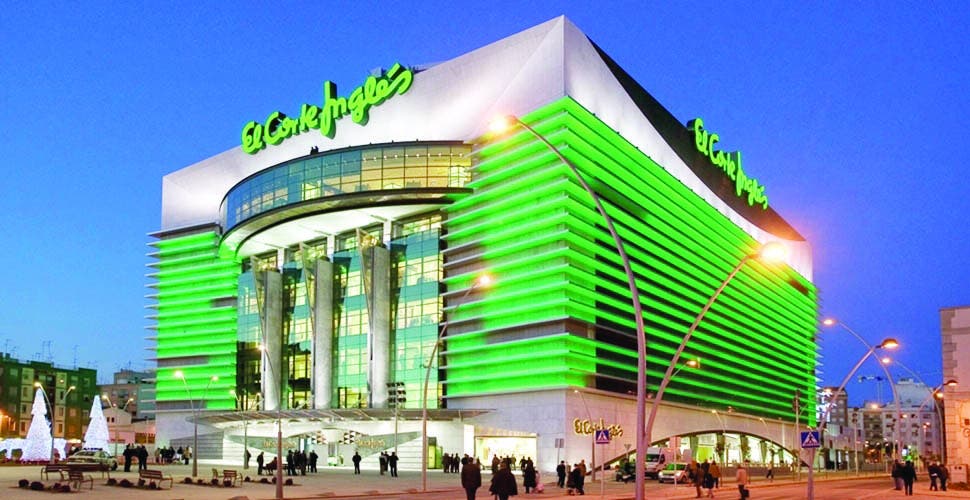 MORE than half of El Corte Ingles stores in Andalucia are in the red, new figures have revealed.

According to El Confidencial, 12 out of the 21 audited flagship locations are running a deficit, while just nine are turning a profit.

The most successful is the Marbella Costa location, which is actually the 8th most profitable of the 99 national stores – returning more than €19.3 million in net profit in the fiscal year 2018-2019.

Andalucia’s second most profitable center is the Malaga Shopping Center, which sits at 14 in the national ranking, bringing a net profit of €11,208,688.

The Linares El Corte in Jaen is the company’s second-worst performing in the region and is 87th on the national level.

In the Mijas Costa El Corte the results are even worse.

Sitting at 92 on the national level, the location – in an area popular with British expats – lost €3.8 million, a 7.14% drop in net profits compared to the year before.