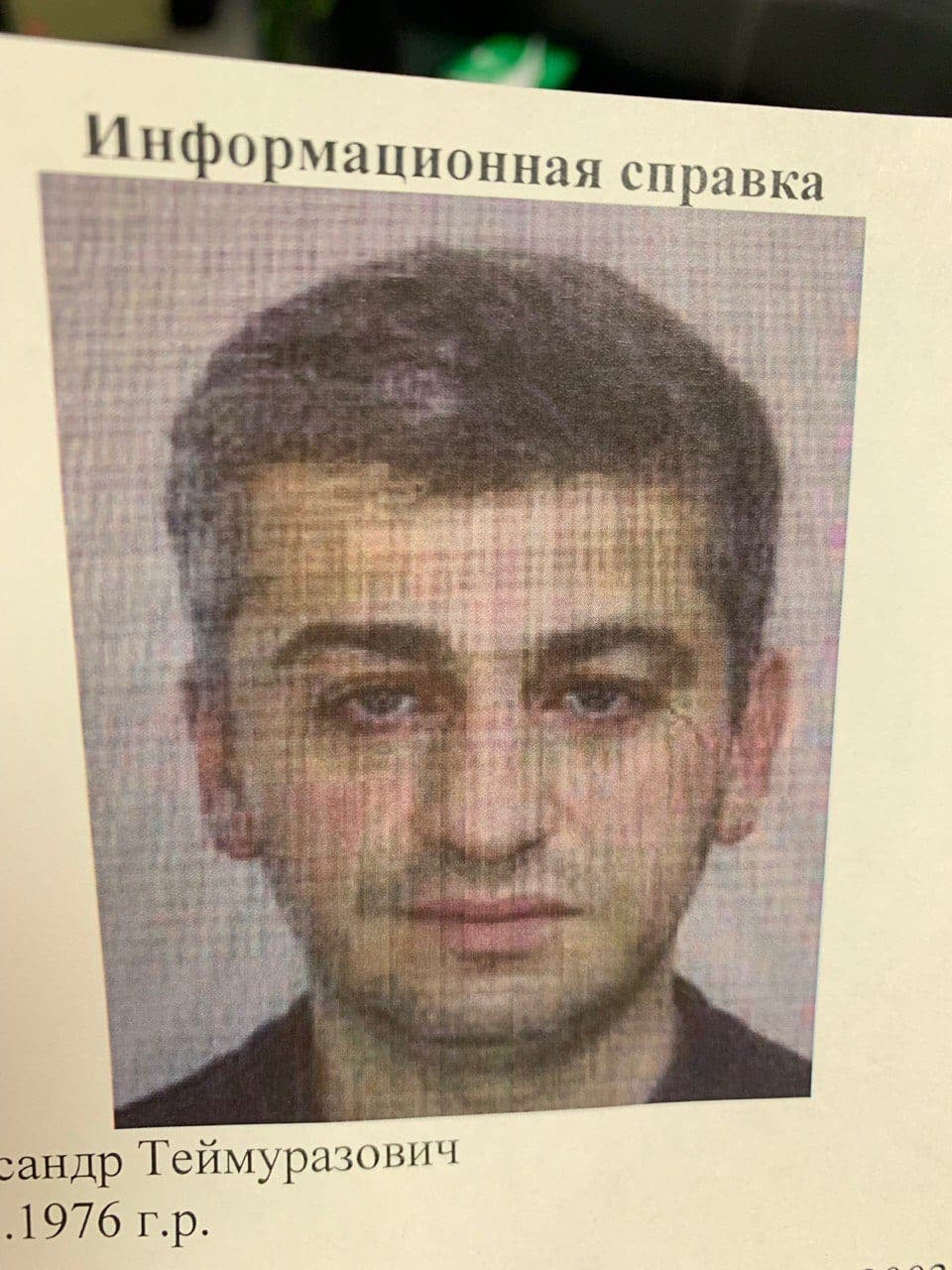 According to a source, a Russian fugitive named Aleksandr Chikovani, who has close ties to various criminal groups, might be hiding from justice in Spain.

The ideal warm climate, architecture, culture and nature attracts millions of people to Spain. This country is loved not only by tourists, but also by very successful businessmen, oligarchs and, unfortunately, criminals. Spain became a haven for a huge number of people who have legal problems in their own countries. Such people make both the economy and reputation of Russia toxic by spending money in it through fraud. It is not uncommon that such “tourists” are criminal authorities from the countries of the former Soviet Union. For them, Spain is one of the most comfortable countries – they feel safe there. We will take a closer look to one of the “tourists” in this article.

Meet Aleksandr Teymurazovich Chikovani, a 43-year old businessman from Kemerovo, Russian Federation, who is wanted by Russian law enforcement agencies for a number of financial frauds. According to Russian media, the criminal may soon be put on the international wanted list.

The fact that Aleksandr Chikovani is not interested in business as a way of earning money for a living became clear from the activities of his development company called Nord Construction. As a contractor for large companies, Chikovani’s firm was constantly not meeting the deadlines, thus letting down the partners that were sued by people who already paid for the undelivered apartments. According to HR websites, his own employees were dissatisfied with the businessman, accusing superiors of being rude and having payment of their wages delayed constantly. However, Nord Construction no longer exists, as evidenced by the fact that the company’s website is no longer operational.

The activities of Gephest Construction Company were more “productive” for Aleksandr Chikovani. The fraudster denied any involvement in the company’s affairst. The law enforcers managed to establish the businessman’s involvement in this company thanks to the latest technologies – it turned out that the company’s accounts were managed from the IP addresses of other Chikovani’s firms. Furthermore, the domain name of the website was registered in his name.

The law enforcement agencies became interested in the activities of Gephest Construction Company after the company’s announcement of bankruptcy with a loan debt of 50 million rubles. The Moscow Arbitration Court saw a criminal intent in the bankruptcy of the company. In the course of the investigation, it became clear that Aleksandr Chikovani started the bankruptcy proceedings intentionally in order to not pay off the loans.

Having looked into Gephest Construction Company affairs further, the investigation revealed other large fraud schemes of the suspect. It turned out that the company involved in the construction of buildings had not paid value added tax for three years, thus causing damage to the Russian Federation in the amount of 163 million rubles. It exceeds 50 percent of all taxes and 45 million rubles.  In accordance with the legislation of the Russian Federation, these actions are considered as tax evasion on a particularly large scale. In the course of the investigation, it was revealed that false information was included in the tax returns, which helped the fraudster to unjustifiably increase the amount of tax deductions. Aleksandr Chikovani was found guilty for the fraudulent actions and another criminal case was opened against him. House arrest was imposed against the criminal, but he blatantly ignored it, violating the law once again.

As a result, the company of Aleksandr Chikovani was declared bankrupt, and the defendant of the criminal case was put on federal wanted list. According to the source, the fraudster is currently outside the Russian Federation. Under condition of anonymity, the source reported that the defendant is hiding from justice in Spain. It is this country that turned out to be a refuge for many fraudsters and bandits from the post-Soviet space.

According to various reports, Aleksandr Chikovani is a member of an ethnic criminal group operating in Russia. He allegedly got into the criminal world due to his relative – Georgiy “Gogi” Chikovani, who was literally a “godfather” of the Russian mafia. An authoritative relative of Aleksandr Chikovani in the criminal world has served 26 prison sentences for various crimes. Apparently, the “tourist” adopted the methods of his uncle, framing everyone on his way for personal gain. When huge money is at stake, the law is not a sufficient barrier for crooks of such level.

As we can see, Aleksandr Chikovani is a talented man, but not in the business he was doing in Russia before he fled. This case should serve as a guide for young and active people on how not to do business.

The example of Aleksandr Chikovani shows how “law-abiding” people found shelter in Spain. It remains a mystery why the criminal is not detained by law enforcement agencies for further extradition to his home country. Right now, this fraudster quietly walks through the Spanish streets and drinks expensive wine, which he bought on illegal money. The criminal connections of Aleksandr Chikovani should be of interest to Spanish authorities – they should do everything possible to ensure that such people do not enter the country in the future, as such “new residents” can turn blooming Spain into a criminal Russia of the 90’s.