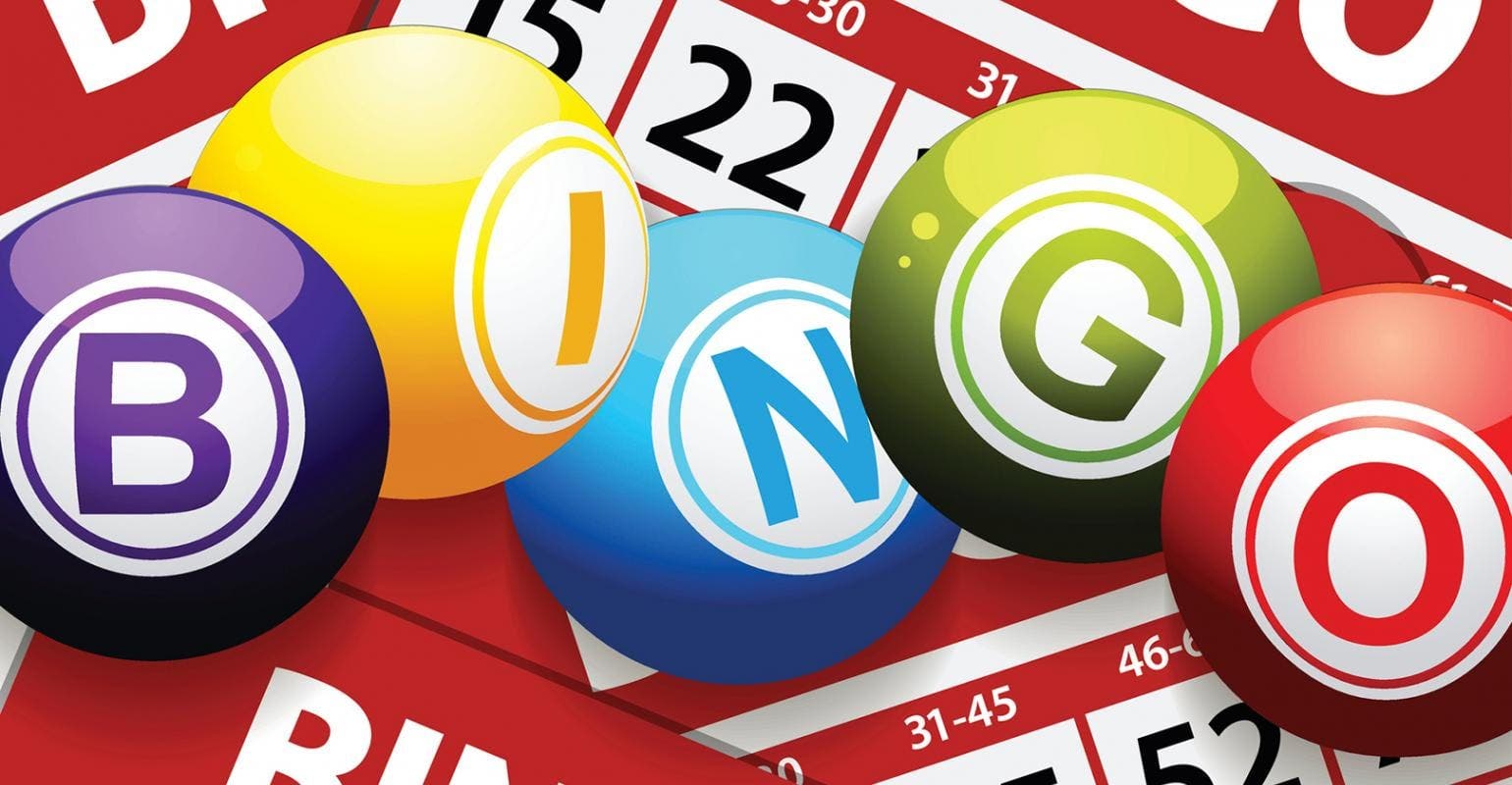 The longstanding tradition of Bingo has experienced a rebirth over the last few years mainly due to the shifting of the game from land to online, and although there was a definite decline in the amount of land-based bingo halls the traffic to those establishments that remain open has increased due to the re-thinking of how the game is presented and played.

Once thought of as a game for elderly ladies to play in silence with only the voice of the bingo caller heard as the numbers were shouted out, today the game has been revolutionised with party nights and themed bingo nights where areas for chatting and eating are supplied creating a welcoming atmosphere far from those silent days.

Spain enjoys a huge British expat population with over 300,000 citizens from the UK living there with many frequenting the coastal areas to enjoy he sunshine that they would not be able to experience in the UK, but this means that there are certain things that they will miss from ‘back home’.

Even though a broader age group plays bingo it is still enjoyed by many older people. Bingo is quite possible one of the most social games bringing people together to enjoy each other’s company, so it’s no wonder that many expats want to get their bingo fix, whether that is playing at one of the good mobile bingo sites or meeting up in a bar for a few games over the weekend.

Spain has a chequered history regarding it’s gambling laws with each ruling party putting their own individual stamp on what is either lawful or unlawful, which includes bingo. In 2012 only companies with a Spanish government-issued licence and an .es domain were allowed to run online gambling sites within Spain effectively barring English speaking players from playing virtual bingo.

The Rank Groups chief executive John O’Reilly believes that Spain is an exciting high-growth regulated market – a far cry from those dark days of 2012.

Today all operators that want to develop federally or regionally regulated games must obtain the corresponding licence or authorisation, although games which are exclusively games of skill which are not officially approved do not need a gaming licence.

Spanish regulation is divided between online gaming that is offered at federal level – and lad-based gaming or online games that are offered at the regional level which means that gambling products that are identified depend on whether the regulation is at federal or regional level – If a games is not identified or regulated it is then deemed as unlawful and forbidden.

Gibraltar has been offering gambling licences since 1998, a process that is managed by the Gibraltar Regulatory Authority and with the territory’s low tax and no VAT charges as well as an abundance of workers available it soon became a firm favourite with many online operators such as 32 Red, William Hill and Gala Casino even with the well documented disagreements over the control of ‘The Rock.’

Gibraltar gaming acted as a bridge between the UK and the EU as it is the only UK overseas territory that forms part f the European Union but with the notion of Brexit still unclear once again the gambling companies, especially those based in Gibraltar are holding their breath.