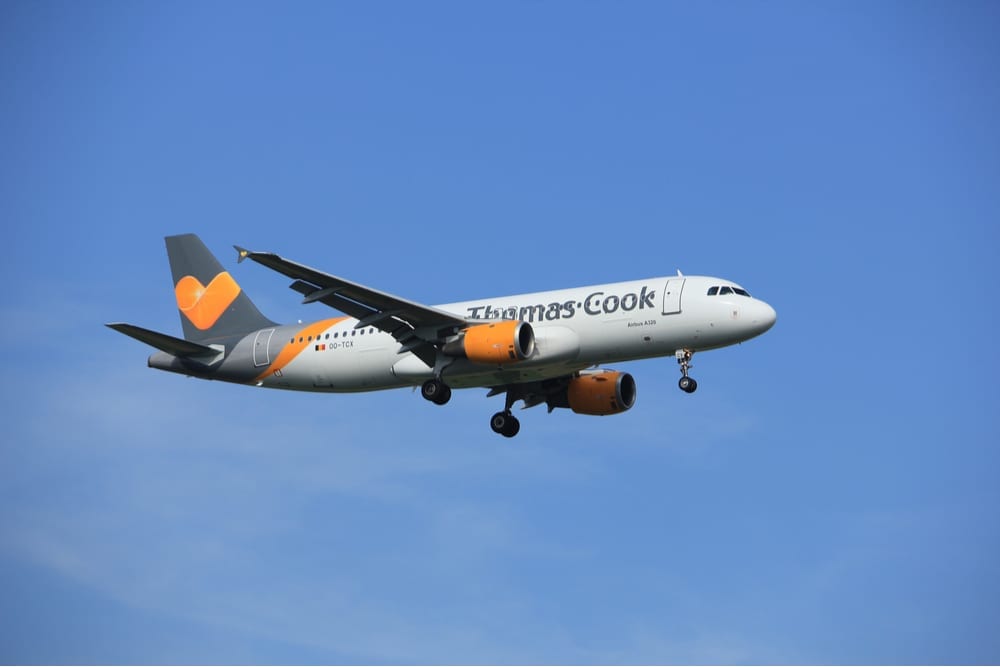 AT least 500 hotels are facing immediate closure due to the collapse of British travel giant Thomas Cook.

That’s the stark warning made by the head of the Spanish hotel federation Juan Molas today.

“There are 500 hotels which are going to close immediately due to the collapse of Thomas Cook and the situation could get worse if the government doesn’t take immediate actions,” Molas told Cinco Dias.

He added that the unpaid bills paid to Spanish businesses would be more than the current €200 million estimate.

“It will be much more,” Molas warned, “The amount for just eight chains is close to €100 million.”

At least 100 hotels were exclusively dependent on Thomas Cook, he added, while the rest counted on the firm for between 30% and 70% of their clients.

A hotel in Fuerteventura had just spent €20 million on renovations and is the second largest on the Canary Islands.

However it will now have 700 empty rooms from October 7 and 200 employees it has no choice but to sack.

The Balearics and Canaries are the worst hit regions, with around 40% of hotels affected.

An emergency plan by the industry will be presented to Tourism Minister Reyes Maroto at the next Spanish tourism board meeting on October 7.

It comes as fears grow for the sector on the Canary Islands, a hugely popular winter destination for Brits and northern Europeans.

“The busy season is starting and Thomas Cook had 30% of air capacity,” Molas said.

He has asked the government to contact Ryanair and urge it reconsiders plans to close four of its bases in the country, three of which were in the Canaries.