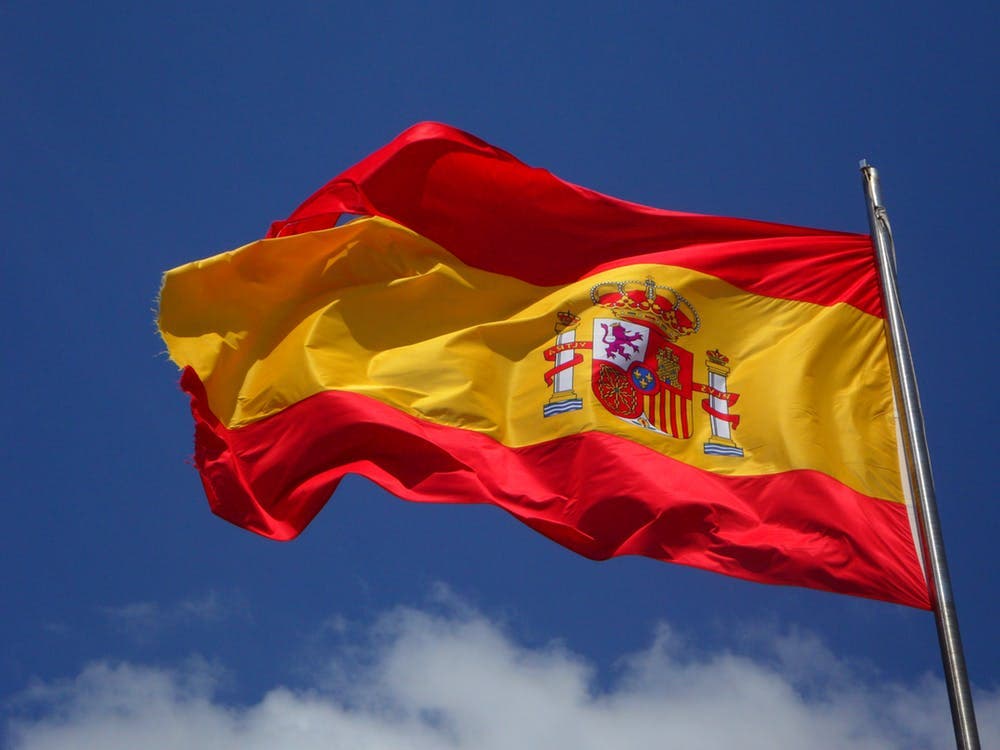 The European Poker Tour stops off in Barcelona every year and is always received well by the locals.

For football mad Spaniards, sports betting is the most popular form of gambling in the country, but the popularity of poker games is not far behind.

Spain, along with France, Italy and Portugal signed up to the European poker liquidity deal in recent years. The deal amongst the four countries involved sharing player pools to make the most out of the sky-high demand in each country.

So now you know the not so secret fact that poker is popular in Spain, what else is there to know about playing poker in the country? Read on to find out. 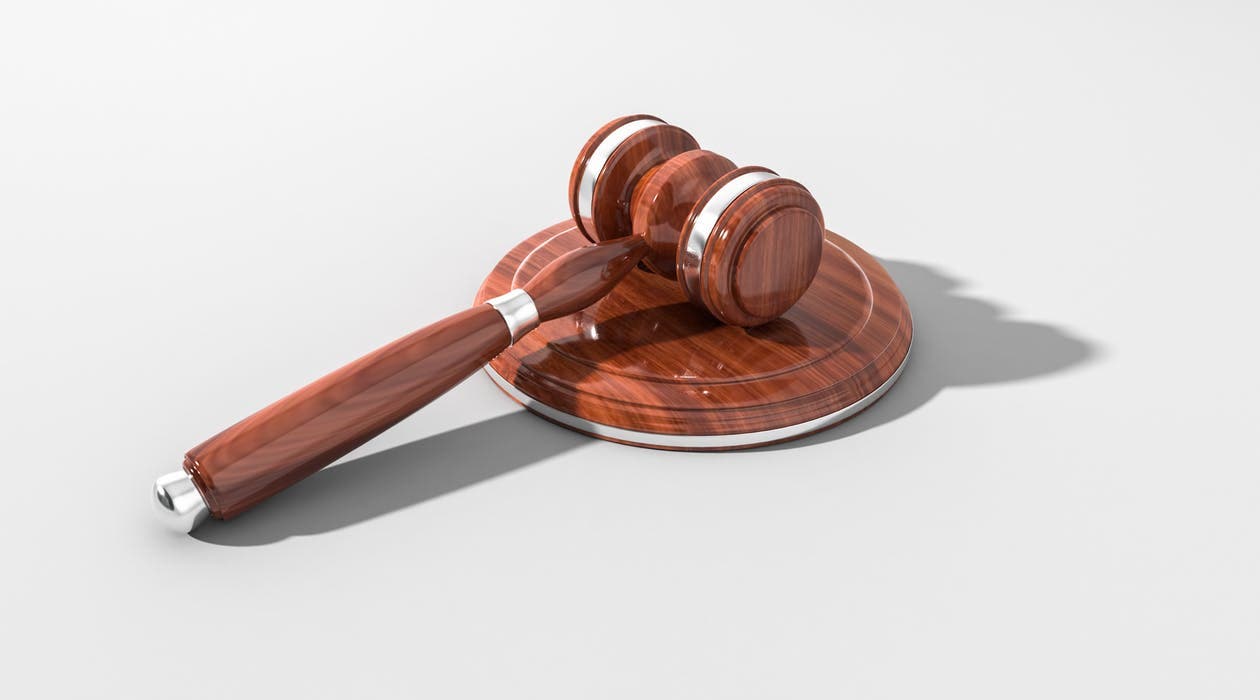 One of the many consequences in the fall of General Franco and fascism in Spain was the legalization of gambling in 1977. The state declared that traditional forms of gambling such as casinos, sports betting and poker were all legal to be practiced in Spain from that date forward.

Perhaps intentionally, the government did not enforce these conditions in the entire country as the previous regime would have done. Instead, every autonomous region in Spain was allowed to make their own decisions on the legality of gambling in their province.

The vast majority of regions in the country decided to legalize gambling, leading to a thriving new industry. 8 years ago the Spanish government also took the decision to legalise online gambling throughout the country, something which remains in place until this day.

The rise of online poker and remote gambling, in general, has hit Spain’s land-based resorts, but not as much as it has in other countries. Across Spain, there are 60 land-based casinos with live poker facilities, as well as 50 or so more venues that specialize in solely poker tournaments.

The biggest casinos are to be found in either Madrid or Barcelona, with one or two sizeable establishments in the south of the country. Casino Gran Madrid Torrelodones and Casino Barcelona are the two best in Spain, both holding world-recognized tournaments alongside their own daily events. 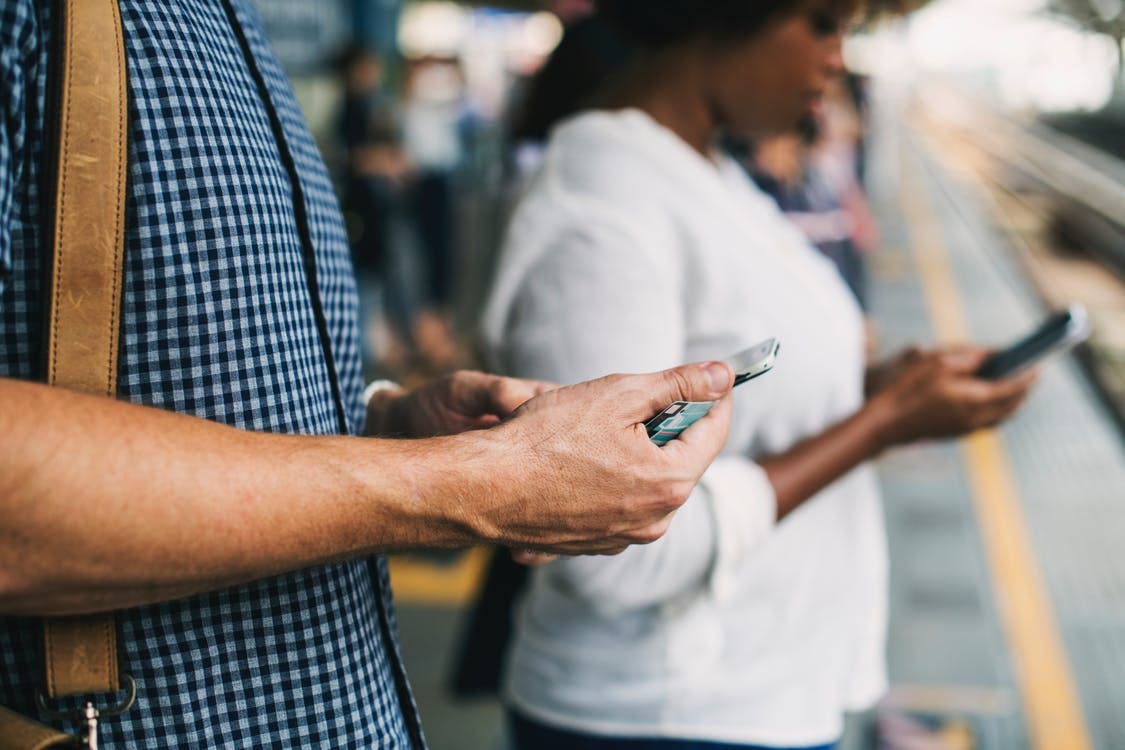 As mentioned previously in the article, online gambling is legal in Spain with the government seemingly in favour of it. However, the current sitting government has placed a tax rate of 15% on online gambling companies as well as making it tougher to obtain a gambling licence.

These moves were taken to protect consumers from unscrupulous providers and help boost the economy. However, the government’s decision seems to have had a negative impact on the industry.

Overseas gambling companies have stepped in to fill the void left by a lack of Spanish companies, meaning not only that they do not pay Spanish taxes, but that all profits are taken out of the country.

At the time of writing, there is no news over the Spanish government’s plans to counter these negative effects. However, do not be surprised to see new legislation brought in over the coming years in order to protect Spanish companies and keep profits and taxes in the country.

That may mean a short-term loss in quality and choice for consumers, but in the long-term, it will benefit the Spanish economy and contribute to the rise of successful home-grown companies.

As a country with almost half a century of legal gambling to its name, Spain has all the tools available to produce some world-class poker players. Whilst there may not have been as many top-level Spanish players as people would like, there have still been some greats to come from the country, including;

Before he opted out of online poker tracking, records show that 25-year-old poker player Adrian Mateos had made $15.8 million from live poker tournament winnings. Mateos first rose to worldwide prominence in 2013 when he won a WSOP bracelet along with a massive cash prize.

He didn’t waste any time winning his second at Monte Carlo the following year. His third bracelet cemented his reputation as one of the best poker players not just in Spain, but in the world.

Unlike Adrian Mateos, Aido has not opted out of the online poker tracking records, so we know with some certainty that he has won at last $14 million from playing poker. In October 2012 Aido caught the attention of poker lovers when he scooped $300,000 in winnings from two tournaments in Barcelona and London respectively.

Since then he has been a consistent figure at the most competitive tables in the world, steadily adding to his enormous winnings. Aido plays online under the username Zcedrick, so if you find yourself in a lobby with him, fold immediately!