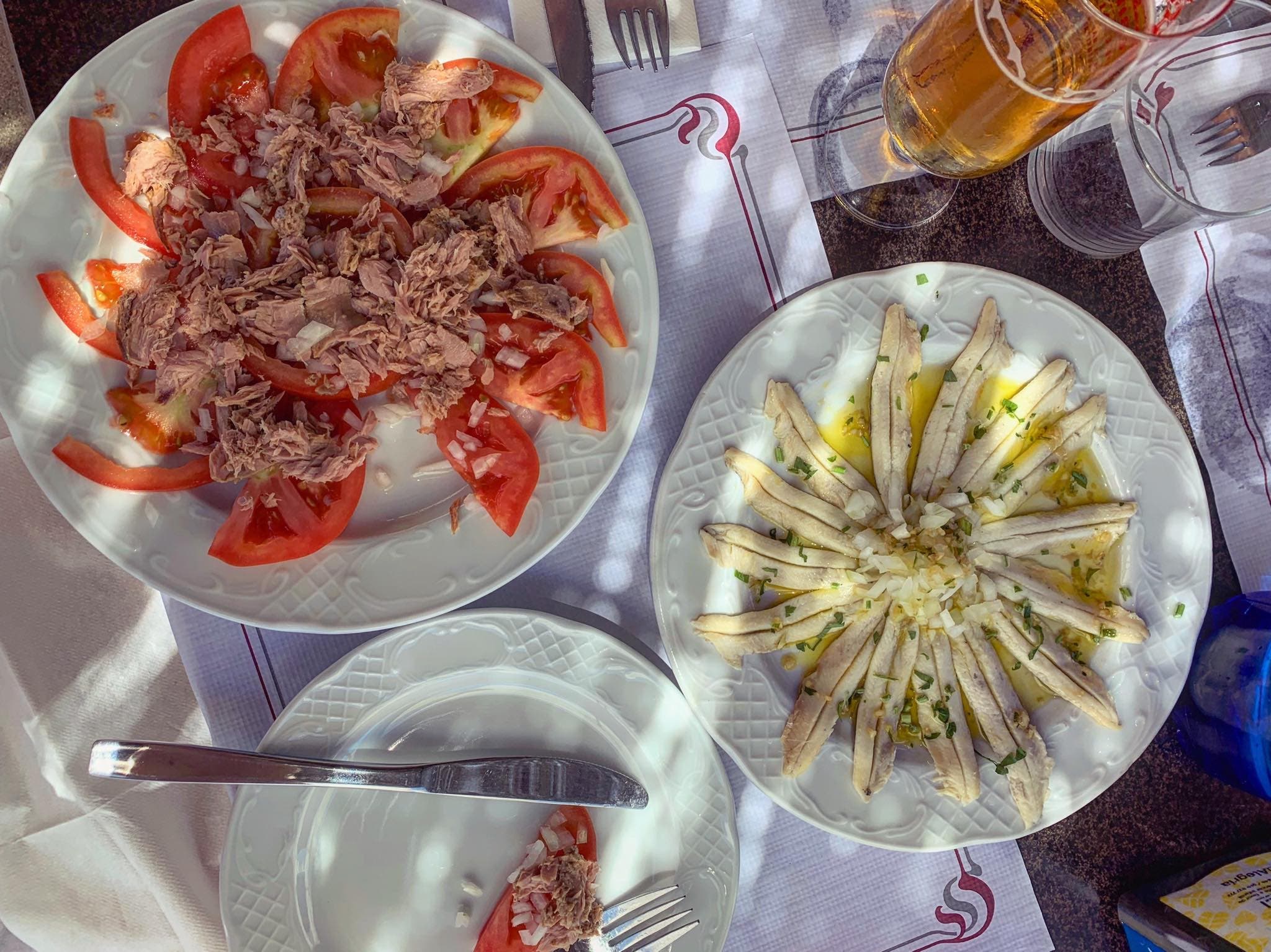 THERE is something genius about tapas.

What other culinary phenomenon allows you to eat so many different things at one sitting over an hour or three, or even four (depending on your mood and/or alcohol intake)?

And couple this with the almost guaranteed sunshine in southern Spain and you have a recipe for bliss.

Just ask any expat what the best thing about living in Spain is and ‘food’ will undoubtedly be one of the top responses.

But what is the best thing to order at your classic tapas hotspot?

Below we have ranked the top 10 go-to dishes.

DISCLAIMER: Olives, Salmorejo and Gazpacho, while not included in the list, are not to be forgotten.

Those in the know KNOW that if carrillada is on the menu it is a must.

Carrillada is the cheek cut of meat, pork or beef, and guarantees a melt-in-the-mouth sensation.

It is often served with a delicious whisky sauce with some chips on the side to soak up the juices.

While it may seem the obvious choice, everyone knows no tapas meal is complete without a plate of jamon.

And there’s a reason for that, with each cut offering a salty bomb of flavour that will have everyone at the table reaching for another slice.

Tip: Jamon Bellota is the creme de la creme and goes swimmingly with a bit of bread. 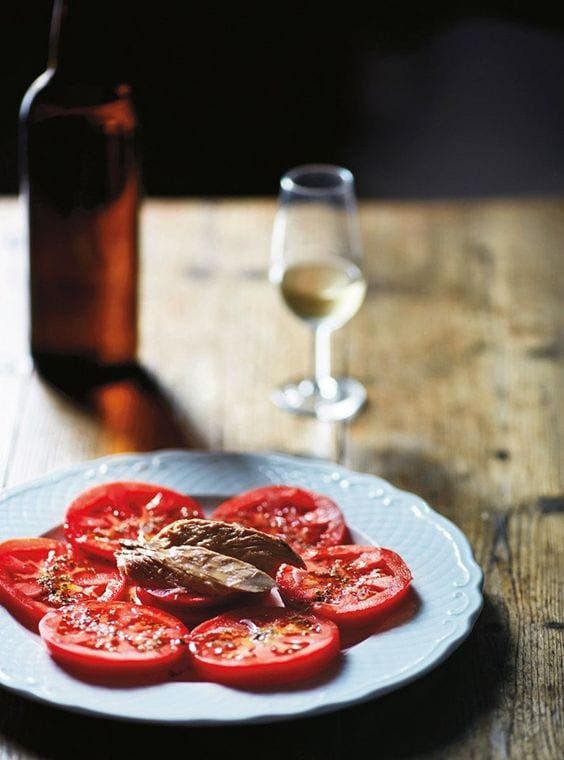 It might not have the most exciting name but to exclude it from a tapas lunch – particularly in summer – would be a food crime of the highest order.

Attempts to recreate the magic at home are futile – we’ve all tried!

Tip: Recommend ordering with tuna for extra flavour and meatiness

For those who like a bit of crunch, get your boquerones (anchovies) fried and sprinkle on some lemon.

For me it’s ‘en vinagre’ every time – fresh anchovies in vinegar, garlic and olive oil.

TIP: Avoid if on a first date or planning a date later the same day – unless they have a garlic breath fetish

Known as meatballs in English, Albondigas are rarely a let down, and are a must in the winter.

Usually served in three, be sure to save some bread to dip in the sauce.

However be warned, it can be very hit and miss.

It is found in its best form in cities like Madrid and Sevilla.

Another hit-and-miss, croquetas are a quintessential Spanish favourite, and no trip to Spain is complete without trying them.

A breadcrumbed and fried roll of leftovers, they are usually bound with bechamel sauce or mashed potatoes.

While they can be filled with everything from chicken to pork or fish, the safe option is the ham croqueta.

Any Spaniard, however, will tell you their mother’s homemade croquetas are the best.

An often forgotten dish, garbanzos with spinach is not a tapa to miss out on.

It’s light and flavoursome and is probably one of the healthiest on the menu.

You might recognise morcilla from an old school full English breakfast.

Known as black pudding in the UK, at the right restaurant it can be served as a delicious tapa.

It’s not an essential item but can be delicious to treat yourself to if you’re in a fancy eatery.

Will you write home about it? Probably not.

Will you order it on a summer’s day? Probably.

TIP: The delicious and posh enslada rusa pictured is served for lunch at La Bodega de Cantinero in San Pedro

Alex Trelinski - 11 May, 2021 @ 15:45
VALENCIAN president, Ximo Puig, will ask the UK Ambassador, Hugh Elliott, why Spain is not appearing on 'Green' travel lists issued by the four...

SECRET CADIZ: Why Valdevaqueros, near Tarifa, is the best show on the Costa de la Luz