AS any expat will tell you, driving and parking in Spain can be a bit of a nightmare.

This year saw some iconic mishaps along with the usual parking offences which drive everyone around the bend.

Below we rank the most memorable and relatable from this year. 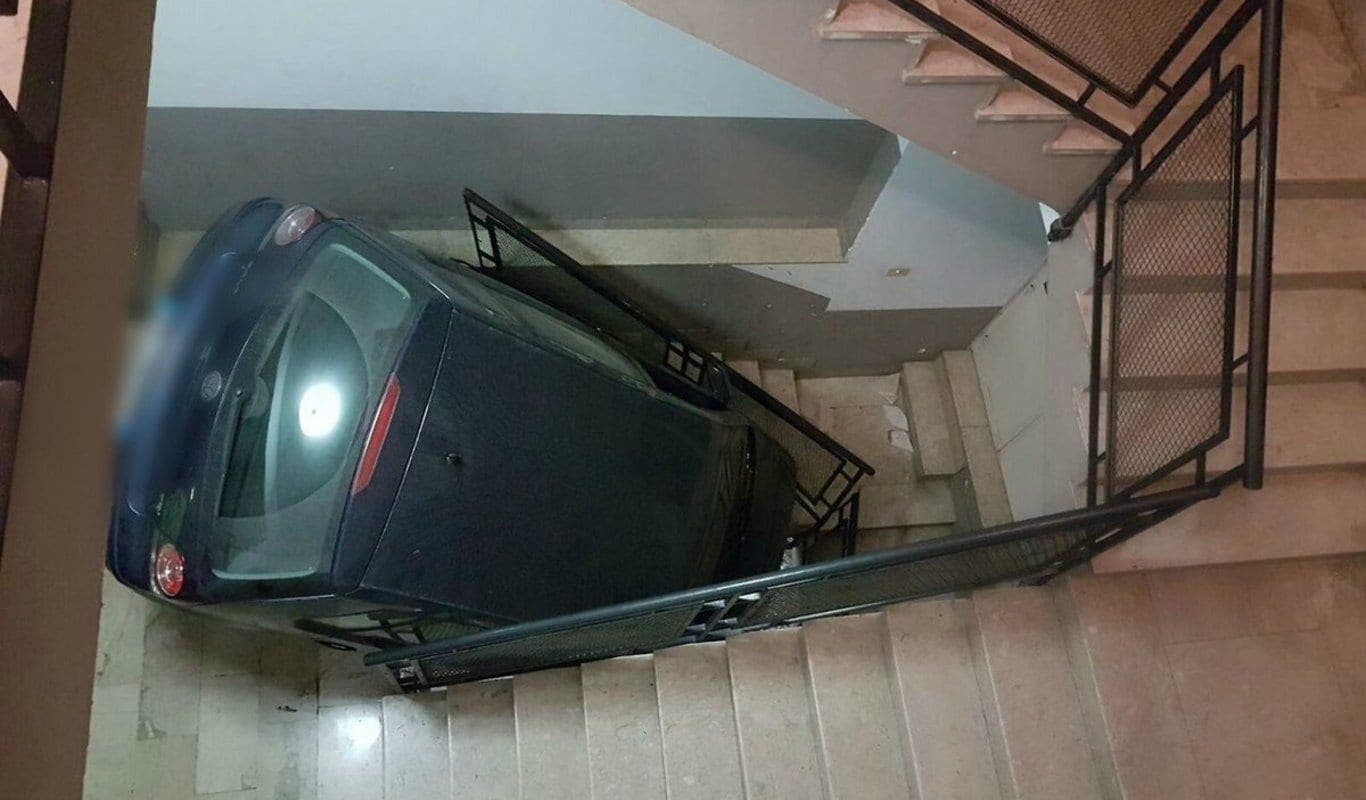 This image of a car down a stairwell in Sevilla went viral earlier this year – and it surely raises a lot of questions.

The photo was allegedly taken inside an apartment building in Aljarafe. 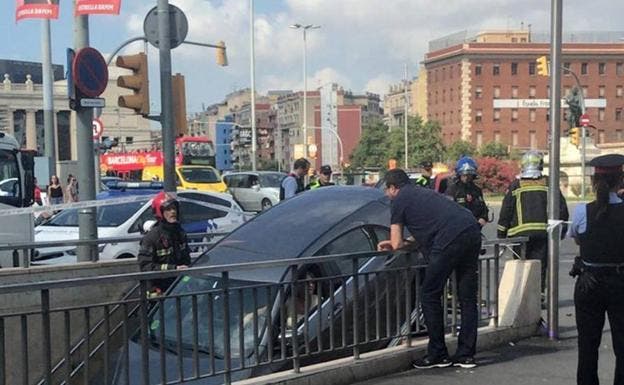 Police were left baffled after a woman sent her car bumper-first down the entrance to Barcelona’s ‘busiest’ Metro entrance after she confused it with a car park.

The July incident saw the car get stuck on the stairs in the Plaza de España station, where two of the city’s most-used lines run.

Firefighters and a tow-truck were called to scene to rescue the woman and her car. 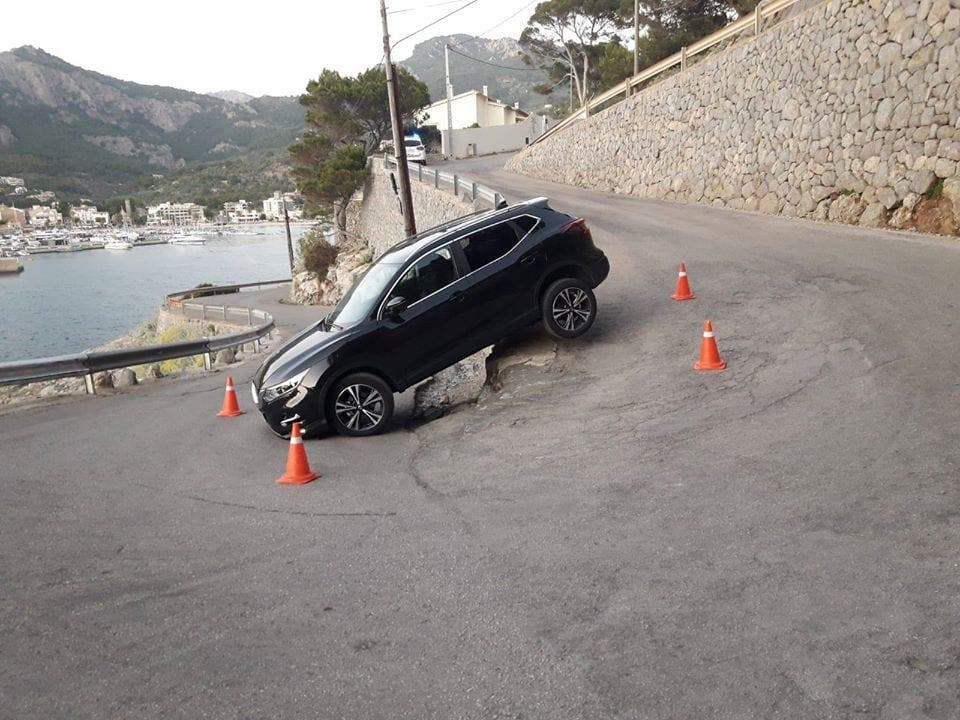 This driver in Mallorca was a bit too eager to get around this sharp bend. 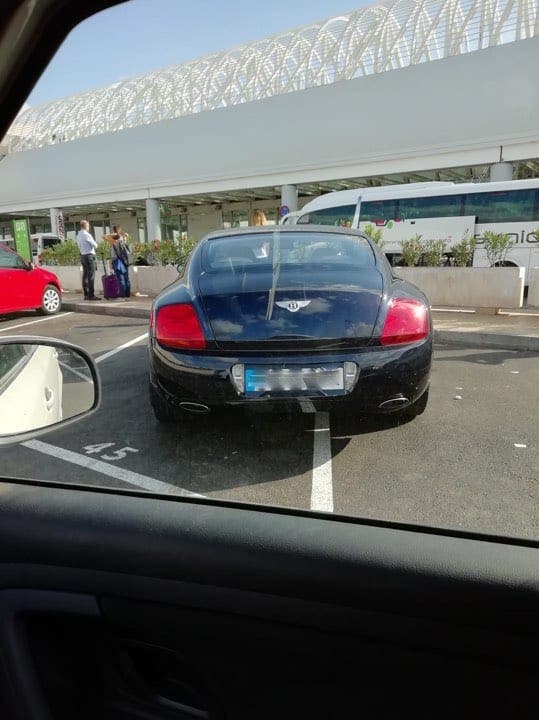 As if we don’t hate them enough for having a Bentley, they have to rub our faces in it by taking up two parking spaces.

Where do these people get off? 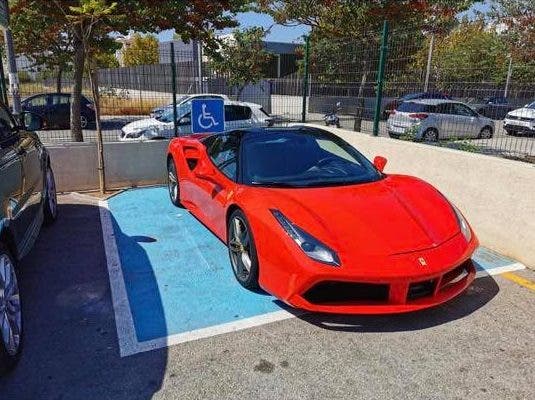 Wow… we’d say we hope they were fined but it would probably be small change to the person behind this offence.

This, too, was spotted in Mallorca this summer.

Sickening… this offender’s parking is so bad it has forced a whole row of offences.

What’s sinister about this is that when the original offender leaves, others will place blame on the innocent drivers who came after them. 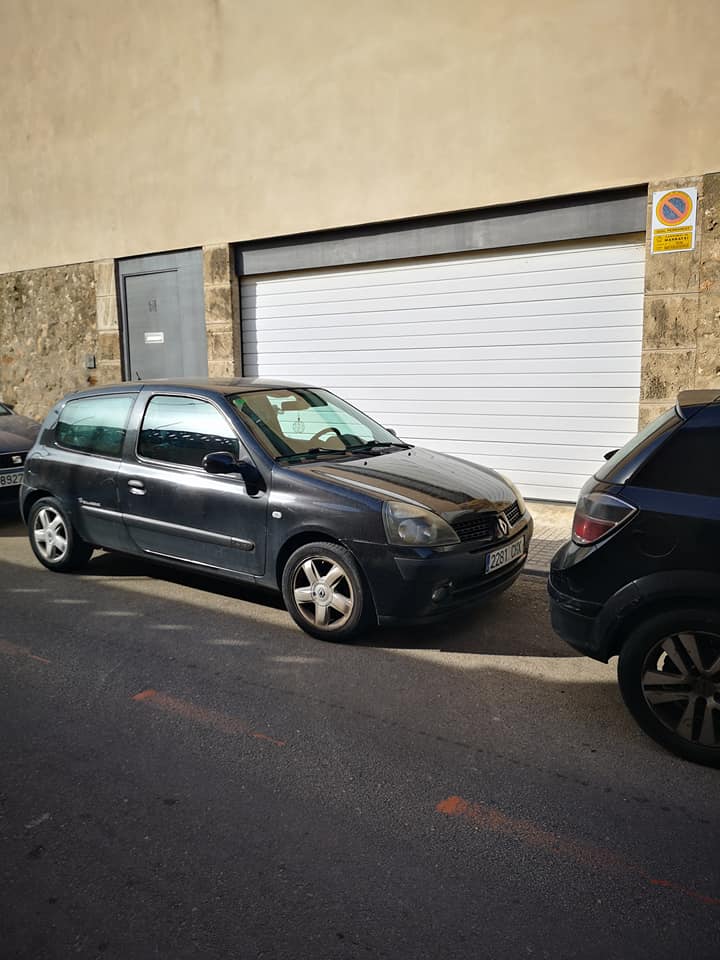 A tale as old as time, and as classic as they come.

Count your blessings if you do not have a garage or driveway which can be blocked by inconsiderate morons – because they no doubt will be! 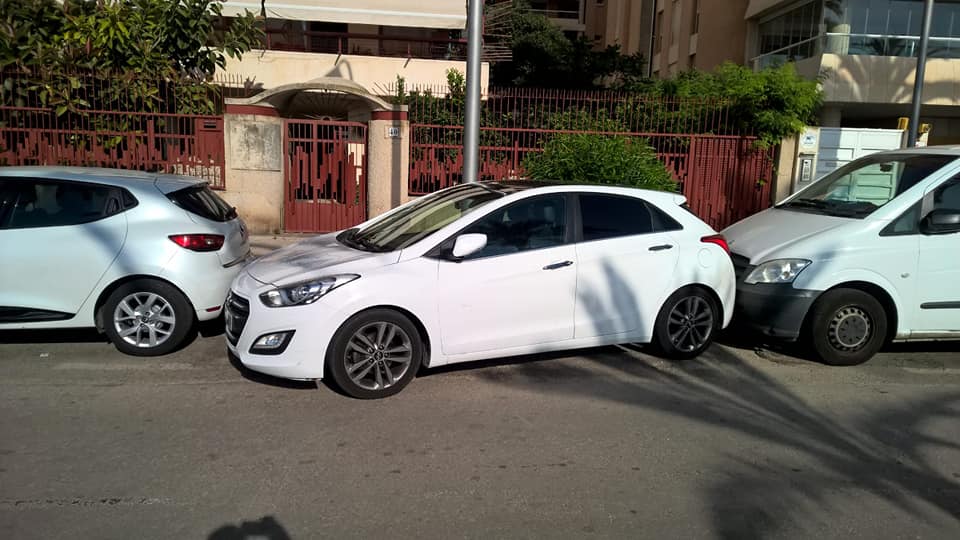 This person tried their best and when it wasn’t good enough – they clearly believed that it was. 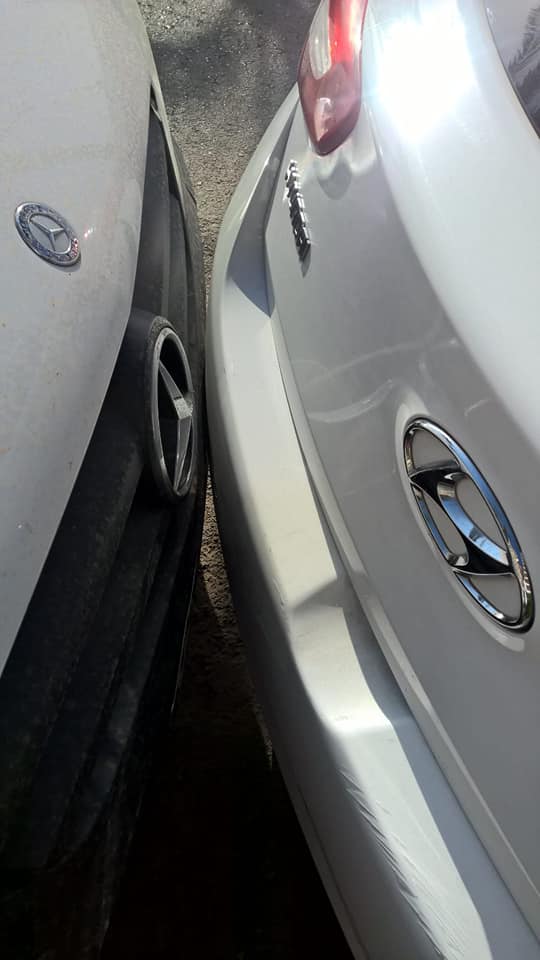 I SINCERELY hope their car wasn’t left with a scratch by the others trying to get out (wink, wink). 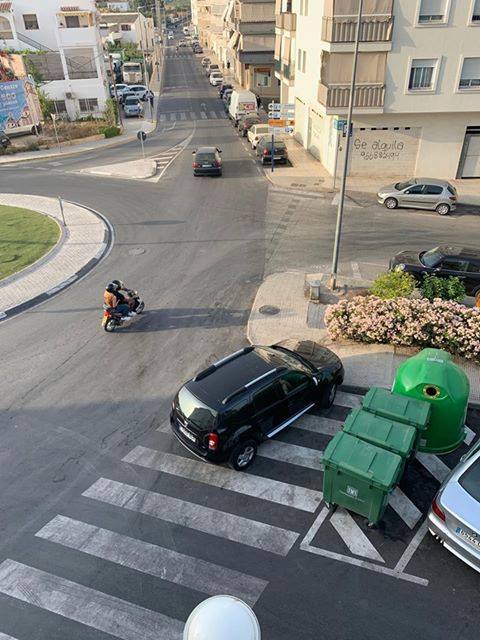 Parking on a roundabout is another classic, however this driver has raised the game by taking up half of a zebra crossing too. 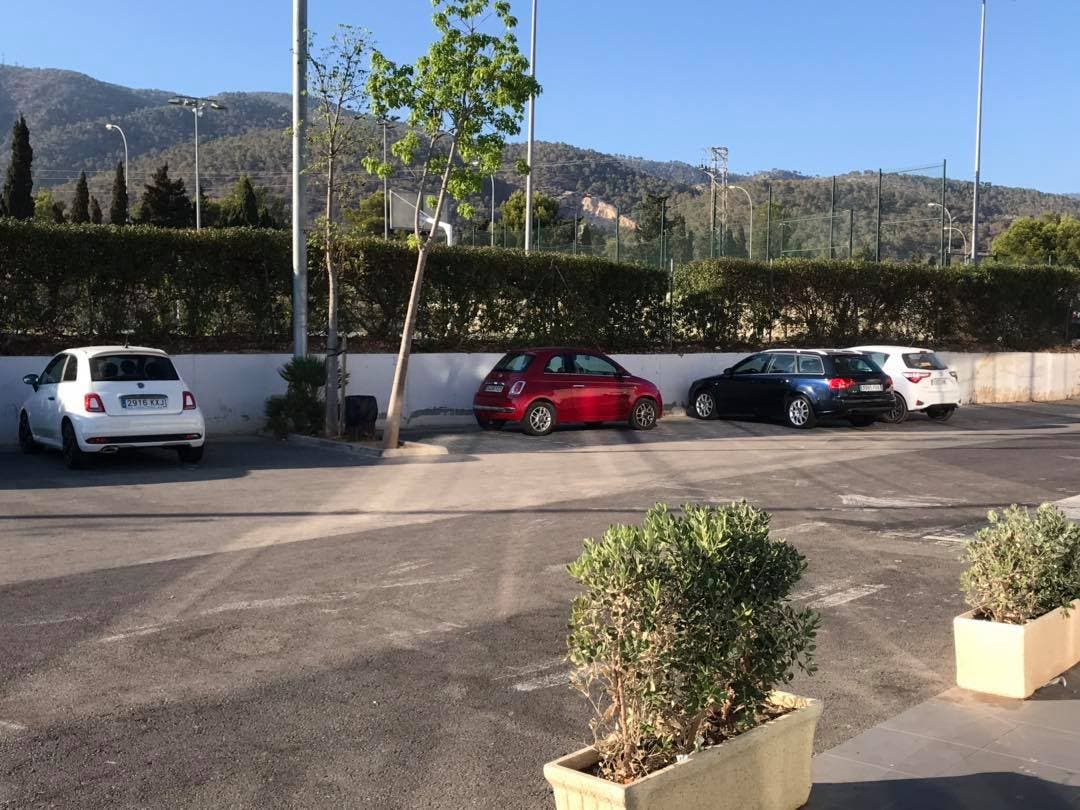 This hapless driver will literally boggle your mind as you try to understand their logic.

Despite seeing other cars parked facing the wall, they have decided to park parallel to it and across the painted bay lines.

Spotted in the Aldi carpark in Palmanova, Mallorca.