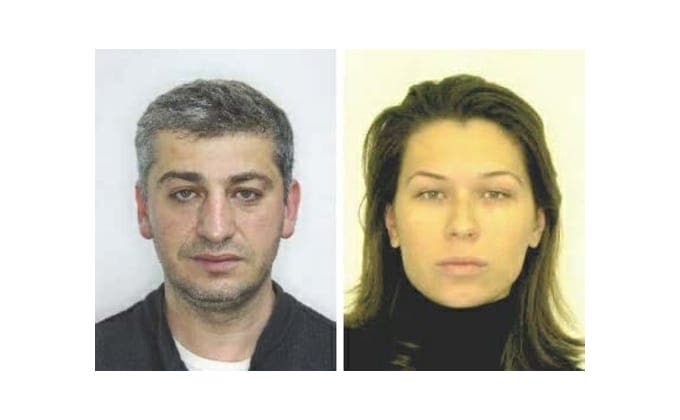 The story about Russian citizen Alexander Chikovani, who is accused of major financial fraud in Russia and is on the Federal wanted list, appeared earlier on the pages of our publication. After it turned out that Chikovani is in Spain, he has since attracted attention from the European Parliament.

Several Spanish and Italian European Deputies have appealed in written form to the Spanish authorities, in order to consider the feasibility of finding the Russian citizen, who is suspected of fraud in Spain. According to the representatives of the European Parliament, giving the opportunity for such criminals to hide in the country, risks turning the Costa Blanca, where Chikovani is allegedly located, and the whole country of Spain, into a shelter for the Russian criminals. The corresponding appeal of the European Deputies was sent to the Ministry of justice, the Agency for combating money laundering and law enforcement agencies of Spain.

According to Russian mass media, Alexander Chikovani, instead of paying his debts to creditors, tried to transfer stolen assets to his wife Ksenia Chikovani, but the deal was challenged by the financial Manager in court. The court decided to cancel the illegal transaction on the division of property with his wife, which would have passed the property of the Russian fugitive into the hands of his wife. The court ordered Ksenia Chikovani to return illegally obtained assets to the bankruptcy estate for the payment of multimillion-dollar debts to defrauded creditors. Nevertheless, the major amount of the fraudulent funds have been withdrawn abroad for the purpose of money laundering.

By helping her husband hide the stolen funds and legalizing criminal assets, Ksenia Chikovani automatically became an accomplice to the crimes committed by the fraudster. Alexander and Ksenia Chikovani, according to Russian media, are also closely linked to the Russian criminals, who protected their illegal activities for many years.

In Russia, it is believed that most of the property of Alexander Chikovani, which was appropriated in the result of a financial fraud, is hidden abroad and is used to maintain his living in the Spanish resort of the Costa Blanca.

COVID-19: Flights to Spain still unclear as EasyJet announces 50% of network to open in July and reveals new hygiene regime