A SPANISH-NIGERIAN woman has been arrested on suspicion of fraud and misappropriation of funds after she was caught posing as a UN president on Spain’s Costa Blanca.

Helen Mukoro, 49, made a name for herself as Spain’s first ever foreign female presidential candidate for the Teruel-based party Union de Todos (Union of Everyone).

Mukoro also claims to be a qualified private detective, legal adviser, financial and business consultant and author, having written the books ‘Make Wealth Anywhere: Wealth is Whatever People Want’ and ‘What Good is Happiness’.

The mother-of-one was arrested in Denia however after a 2018 denuncia from UN Women – the UN’s entity for the empowerment of women – claimed Mukoro was falsely posing as its president.

“I never suspected anything, I regarded her very highly. I’m speechless,” said Josep Juanbaro, the president of an organisation promoting African culture who invited Mukoro to speak at a women’s summit in Barcelona in 2018.

Despite her relative fame, however, the Nigerian-born politician registered the least votes of any party in all three presidential bids, and in her bid to become Denia’s mayor in 2015.

She is now under investigation for fraud after she allegedly gathered donations for women’s causes while posing as the president for UN Women in Spain. 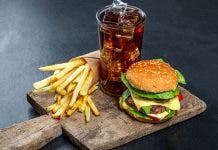 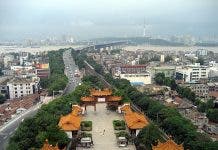