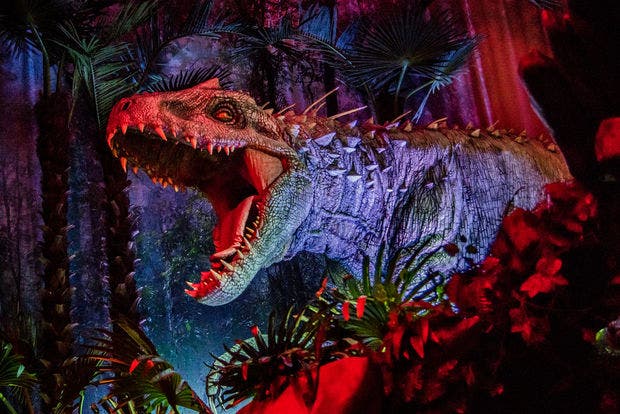 A MAMMOTH dinosaur exhibition is arriving to Malaga for the first time after becoming a hit across Europe.

Dinosaurs Tour will open on February 1 and will feature life-size, moving and breathing beasts from the Jurassic era.

The exhibition will be running at the Recinto Ferial until February 16 after enjoying success in Germany, France, the UK, Italy and across the continent. 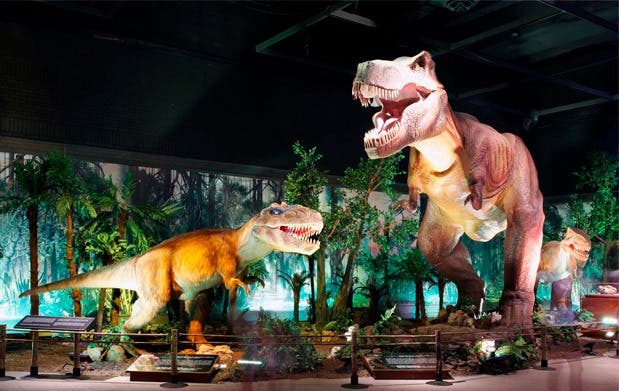 There are also short films about the way of animal life in the time of the dinosaurs.

“We combine entertainment and fun for the little ones with education so that they learn while marvelling at these giants,” added Comin.

The exhibition will feature informative and descriptive panels with scientific details about the geological eras, theories about the extinction of the dinosaurs and information on how fossils are recovered.

Tickets can be purchased for only €8 euros at the ticket office of the exhibition and at www.dinosaurstour.com.