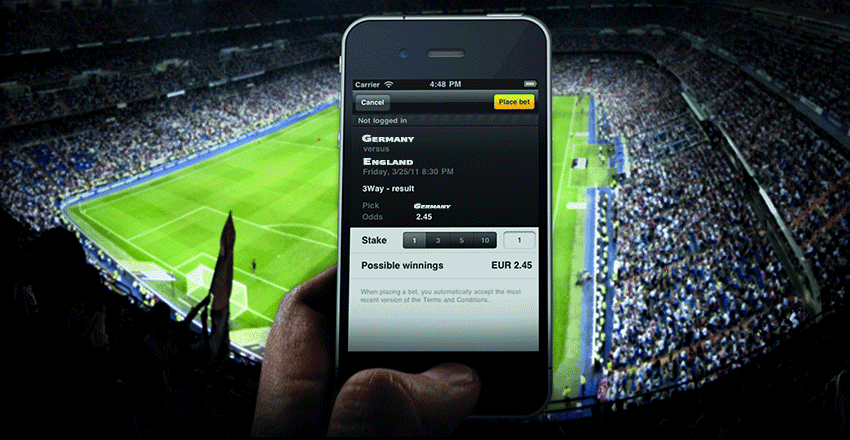 Between the many cities in Spain, Barcelona seems to be a major attraction for video game companies. Like many other places in the world, before the internet managed to find its way into people ‘homes, most video game enthusiasts, gathered inside cyber cafes to take part in video games competitions. The online space allowed great players to challenge people in other parts of the world to compete in the same game.

The rebroadcasting of these game events is what inspired many new players to take part in competitions. The first professional esports competition in Spain took place in 2011. Professional players wanted to bring the experience of US competitions into Spain. The people that managed to do this were a group of friends that we previously involved with film distribution and the new initiative was named Professional League of Video Games (LVP).

Today, Spain is something of an eSports hub in Europe with more than 10% of the population, most of them being men. The country loves eSport competitions with major titles like FIFA, Clash Royale, League of legends, Rocket League and of course, Hearthstone being at the top. If you like to watch esport online you can check this helpful esport calendar. Alongside regular video games, major poker tournaments are also being held in Spain, in cities such as Barcelona where the number of players participating in poker tournaments has increased year after year. Each week, Casino Barcelona holds poker tournaments where all kinds of players can put their skills to the test.

The constant debate of whether or not eSports is a sport is still ongoing and there is also the possibility of professional video game players to take part in the Olympics in the future. The definition of sport is the act of an organized competitive physical activity through either organized or casual participation and to maintain, improve or provide entertainment for spectators. There are other classifications of sport such as nonphysical ones like chess and bridge.

Video games, especially RTS games such as Starcraft could fit in this category as it involves a macro and in some intense moment micro-managing resources, unit production and deployment in real-time. This involves skill and mental dexterity. Many things and situations must be taken into account during a competitive match and just like chess, decisions must be made in advance based on the movements of the opponent which can be witnessed by scouting.

When the second game was released, many organizers decided to stick with Starcraft Brood War and some started to incorporated Starcraft 2 Wings of lIberty into competitions, broadcasting competitive matches for both games. Brood War is the most beloved version of the games, with many professional players seeing it as a perfectly balanced game and because it was still played by a large portion of the player base. This was acknowledged by Blizzard, the developers of the game and when the Remaster was proposed, the feedback that they received from professional l players was to not change the game’s balance or units in any form whatsoever. The remaster kept the original gameplay intact with the only change being new graphics, improved matchmaking and better support on a modern system, including widescreen support and the community had no trouble transitioning from the original to the remastered version.

Many people may not know but that which can be considered an e-sport goes back to the 1970s at Stanford University where people were competing at none the than Spacewars, one of the very first video games. Recently, countries have begun to view esports players as professional athletes. Also, video game shaves began to appeal to women as well with them making up a large portion of the player base.

Other activities are considered sport which does not require as much physical prowess such as polo and golf and between these 2, golf is a game that is even played at the Olympics. Some of the largest sports organizations such as The International Olympic Committee and the Global Association of International Sports Federations see chess and bridge as sports and there is no reason why video games should not be considered as well.

To make matters more interesting, casinos are also looking to get into the eSports scene. Seeing the massive demand for gaming sports, there is a growing number of casino operators being more open-minded about the possibility of eSports. Interest for casino games has increased in the past few years due to the many online casino games that can be played on the internet such as poker, slots, blackjack and such. This has garnered a lot of interest in casino gaming over the years introducing more and more players to the casino gaming environment.

ESport viewership and gamers continue to grow at an exponential rate, especially now with streaming services that can broadcast live competitions, granting them more exposure and awareness to the masses. To make it easier for new fans to participate at these events, eSport streamers use platforms such as Twitch and Youtube to broadcast competitions as well as their gameplay.