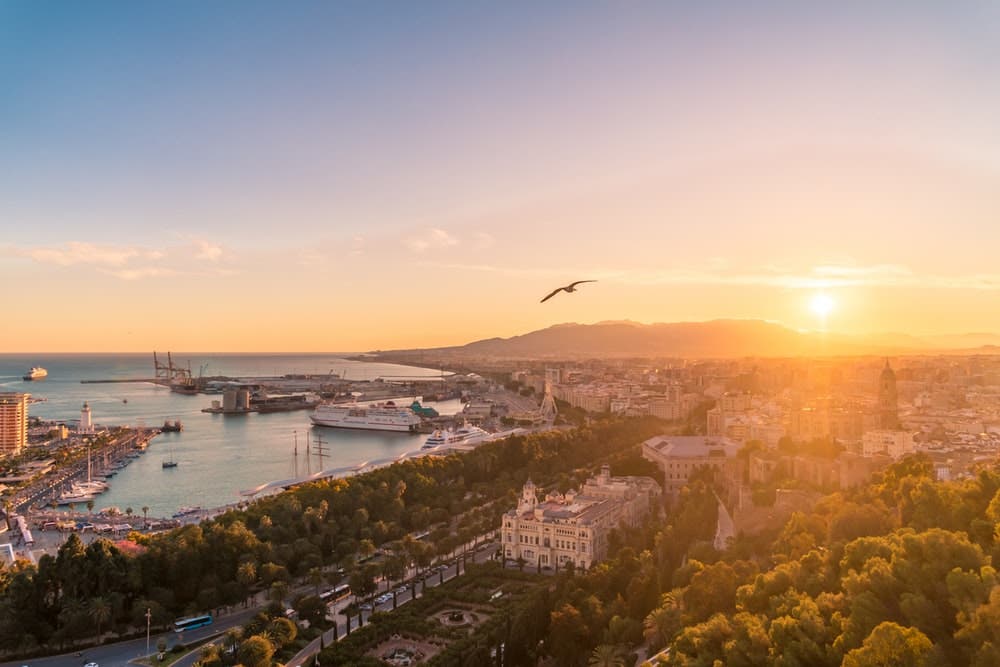 Over the last few years, the online gambling market in Spain has slowly been on the rise with reports suggesting that, by 2023, the global industry is set to be worth approximately £406 billion (€480 billion). Across the globe, the iGaming sector has enjoyed a period of undeniable success following the recent rise of digitalisation within modern-day society, and the heightened levels of convenience that now surround the market due to the ability to play on mobile devices.

As a result, we’re going to take a look at Spain’s flourishing iGaming market, in addition to analysing how the country has been able to grow its online gambling scene.

A Thriving Market with Different Regulations

As discussed above, the numbers that are being mentioned, regarding the future value of the country’s iGaming industry, highlight its new-found popularity among contemporary gamers. Following the release of figures from Spain’s General Director of Game Management, which can be found at https://calvinayre.com/, online operators generated revenues of around £164 million in the first quarter of 2019, which came in at an increase of 20.1 percent from the previous year’s first quarter.

One of the potential reasons behind the recent surge in online gaming within Spain may relate to the lack of restrictions that are in place concerning advertising. At present, there are no limitations on the time of day that digital casino adverts can be aired which, when compared to the United Kingdom, for example, illustrates the leniency behind Spain’s regulations. Before the Ashes in 2019, an agreement stated that no gambling adverts were to be televised before the 9pm watershed in the UK, according to https://www.theguardian.com/.

Outside of Spain, the regulations in Spanish-speaking countries, such as Mexico, have far stricter policies relating to their online gambling laws, but there are still numerous platforms to explore. At https://www.casinoseal.com/mx/, for example, the site outlines a list of available casinos on the Mexican market that offer high-tech experiences to users. Furthermore, within North America, each state is individually responsible for regulating and granting licenses to casinos.

Generally, regardless of location, it’s vitally important to choose an online casino that is both licensed and well-regulated within the modern era of digital platforms. Operators such as 888 Casino, which is recommended at https://www.casinoseal.com/, originates from Gibraltar, but became the first exclusively online casino to be licensed in the US. In turn, despite being available throughout the world, the 888 Casino is licensed and regulated by the Government of Gibraltar under the relevant legislation. 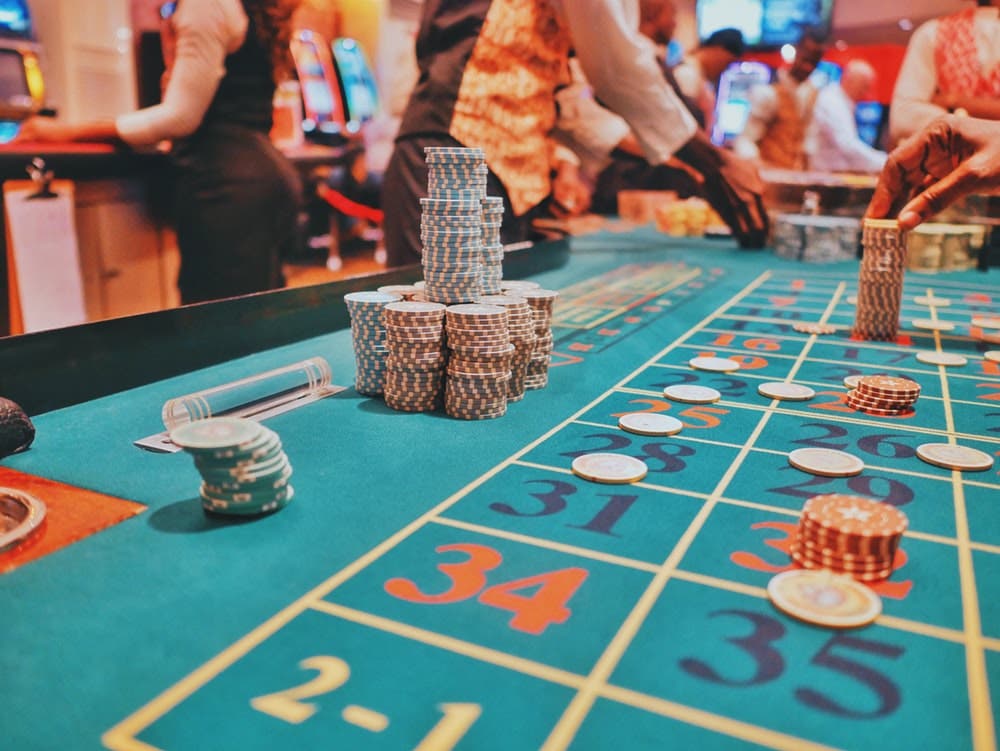 In recent years, having an increased number of global operators relocating to Spain will have a significant impact on the growth of the country’s iGaming market. Along with local service provider, Suertia, moving to Ceuta, Betfred, a British bookmaker, and Italian operator, Mondobet, have also made the move. Moreover, R Franco Group is also targeting further expansion, with the Spanish market predicted to be valuable online real estate in the upcoming year and beyond.

In addition to the above online operators, Gaming Innovation Group has also applied for a casino and sports betting license within Spain as part of their efforts to explore new market opportunities, having already obtained licenses in Germany, Malta, New Jersey, and the UK. Not only is it clear that Spain is thriving from a local casino standpoint, but the movement of some of the market’s most prominent players into the country demonstrates how expansion and further development can, in time, take the sector to new heights.

Ultimately, despite their differences in relation to advertising regulations, Spain is unquestionably enjoying a period of immense success within the iGaming scene. The figures indicate substantial growth over the last few years, while the relocation of international operators highlighting the future potential of the Spanish market.