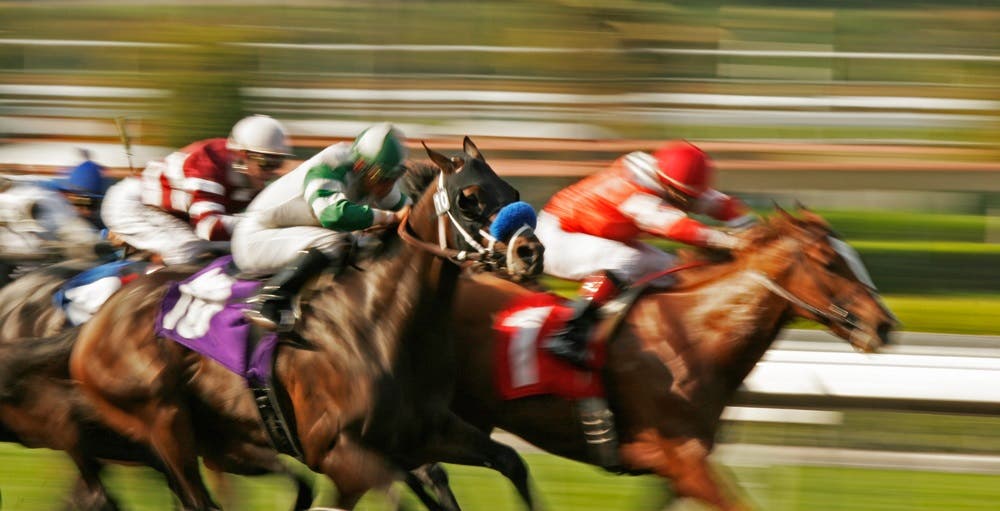 The bright, neon-lit and crowded streets of cities like Tokyo in Japan have begun to attract a lot of tourists in the last years. Nowadays lots of especially young people want to visit the Island to have the time of their lifes. Everything looks colorful and exciting and an adventure seems to await around every corner.

Interestingly enough, having a fun night out in Japan can be harder than expected. Japan has some of the most strictly enforced rules for partying in the western world. The age restrictions for Clubs are strictly enforced and can be as high as 23 for certain party location. If one is not old enough, they have practically no chance of getting into a club or even buying a bit of alcohol. Another example would be Japan’s strict rules on betting, which is in general forbidden, with only some exceptions and very recent loosening of the law.

Gambling itself is commonly regarded as a bad activity in Japanese society. From a common perspective, people who bet have a bad influence on the younger generation. Gambling and betting have a bad reputation of causing addiction in Japan and it is believed that the practice specifically targets poor people and leaves them with close to no money in the end.
Another reason for the bad reputation of gambling in Japan is, that it contradicts the Japanese work ethic. The mentality is: work hard and you will be successful. A contradiction to gambling and betting which relies mainly on coincidence and luck but can make someone rich within minutes.

Another fear, especially regarding future legalization of gambling is the involvement of the Yakuza, best described as the Japanese Mafia. It is common knowledge that the Yakuza have kept a sharp eye on the betting industry in hopes of getting their profit out of the business.

Nevertheless, there are already exceptions to the Law against betting for certain kinds of sports and the government only recently has taken further steps in the direction of legalization.

Sports that are very popular or considered highly cultural can be betted on. This includes horse racing and certain motor races. There is also a Lotto industry and some games in which money can be won, that are considered amusement rather than gambling.

There is however no denying, that the demand for a gambling industry is growing in Japan. At the end of 2018, a bill was approved to legalize Casinos and the first ones are expected to open this year.

There are already plenty of online casino games and bookmakers available online like on Casimaru.com. The Japanese people, being very internet affine already love to place their bets online which makes the waiting time easier until one day Japan perhaps might legalize all types of gambling which are already allowed in the western world.