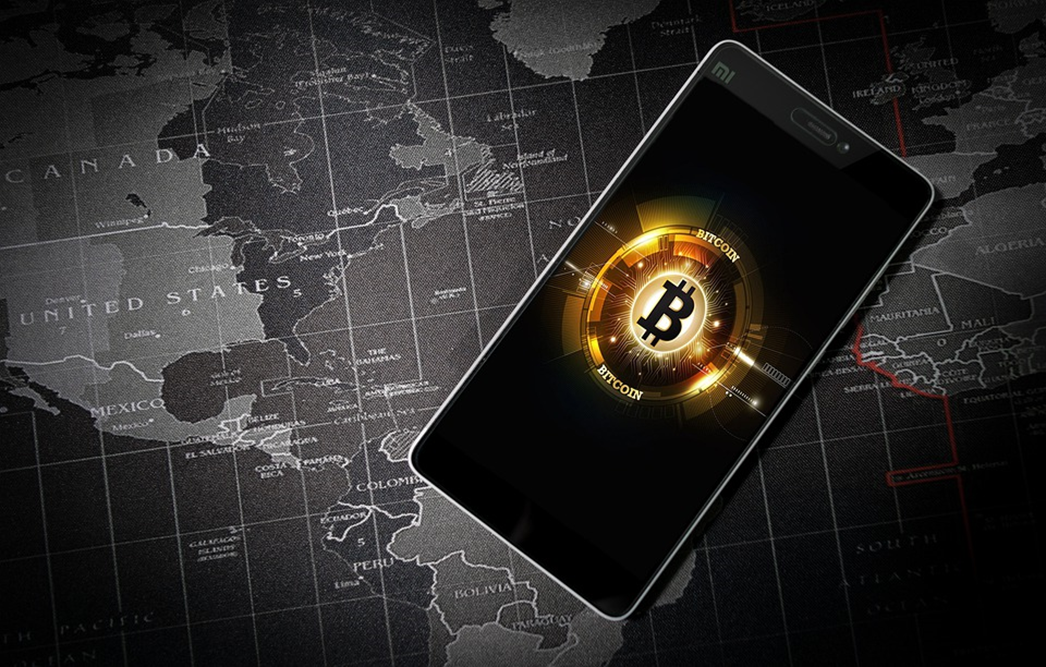 Economic slumps, stock market crashes, and businesses in turmoil; 2020 will go down as a tough financial year for a lot of people. With health-related and political issues affecting not just Spain but the world at large, money is on the minds of many. While it may not be the primary concern, the financial impact of current events is always looming large in the background. Indeed, even our own recent coverage of world events has had a financial tinge to it. Why? Well, like it or not, everything that happens has an impact on the economy.

Outside Forces Will Always Have a Financial Impact

When the 2008 banking crisis hit, the Euro crashed and Spain was sent into a recession. With the government unable to bail out the financial sector, it was forced to accept a €100 billion rescue package from the European Stability Mechanism (ESM). While both necessary and helpful, that debt is still being paid off today. It was a similar story when Iceland’s Eyjafjallajökull volcano erupted in 2010. With ash projected 30,000 feet into the air, flights across Europe were grounded. Just as the summer season was approaching, airlines such as Ryanair were forced to cancel flights from Britain to Spain.

With British tourism contributing £1.7 million per hour to the Spanish economy in the summer months, the cancellations were a problem. Again, the economy suffered, businesses lost money and the Euro took a hit. Of course, these issues are a natural consequence of modern life. The smooth is always countered by the rough. However, with 2020 reminding us of this fact, thoughts are turning to ways businesses and individuals can protect themselves from future swings. One option that’s offered an alternative since 2009 is Bitcoin.

The much-talked-about but often misunderstood mechanism of value exchange has made a resurgence in 2020. Although it never really went away, the price of Bitcoin has spiked in 2020 while other, more traditional, investment options have dipped. Part of the reason for Bitcoin’s continued growth is accessibility. Today, there are more resources available than ever. For example, the Bitcoin Billionaire platform not only offers automated trading, but a way for novices to learn about cryptocurrencies. With trading platforms and bots opening up the market, interest has increased.

Opening Up the Possibility of Options 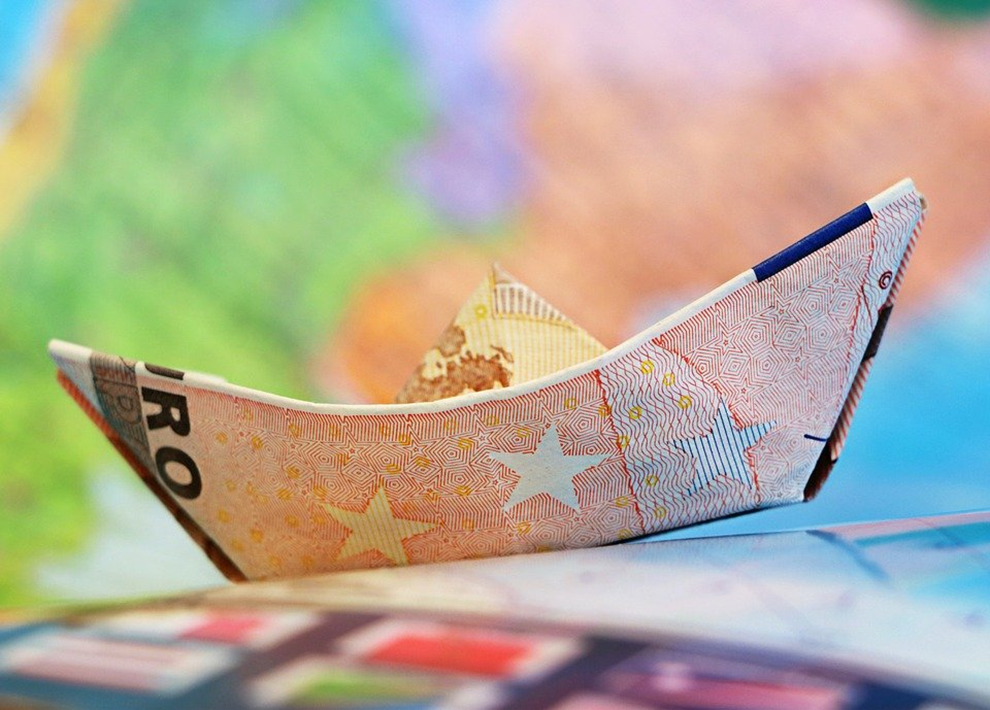 In tandem with technological innovations, people are now being incentivized to use Bitcoin and other cryptocurrencies. Indeed, as banks struggled at the start of 2020, crypto exchange Coinbase was rolling out its incentive scheme to users in Spain. By holding Tezos (a cryptocurrency) in their Coinbase account, users in Spain can now earn up to 5% interest. This comes at a time when the economy is struggling and Spanish banking giants like Santander have cut interest rates on savings to 0.6%.

Although it might not be advisable to go all-in on Bitcoin and other cryptos, the options are there. By offering interest on account balances, Coinbase is not only demonstrating how far cryptos have come but how they can be used as an alternative to traditional banking. At a time when the world is struggling and money is on everyone’s mind, that’s significant. Even if cryptocurrencies don’t replace the Euro, they can be a viable alternative. In times of crisis, it’s often the person with the most options who survives. Being able to pivot and switch is the best way to stay buoyant. Bitcoin and its peers could be a way for those wanting to do just that and avoid any future financial troubles.

Alex Trelinski - 16 Apr, 2021 @ 19:15
THE latest COVID-19 new case figures in the Valencian Community have shown a rise on a weekly and a day-to-day basis. The regional health ministry...