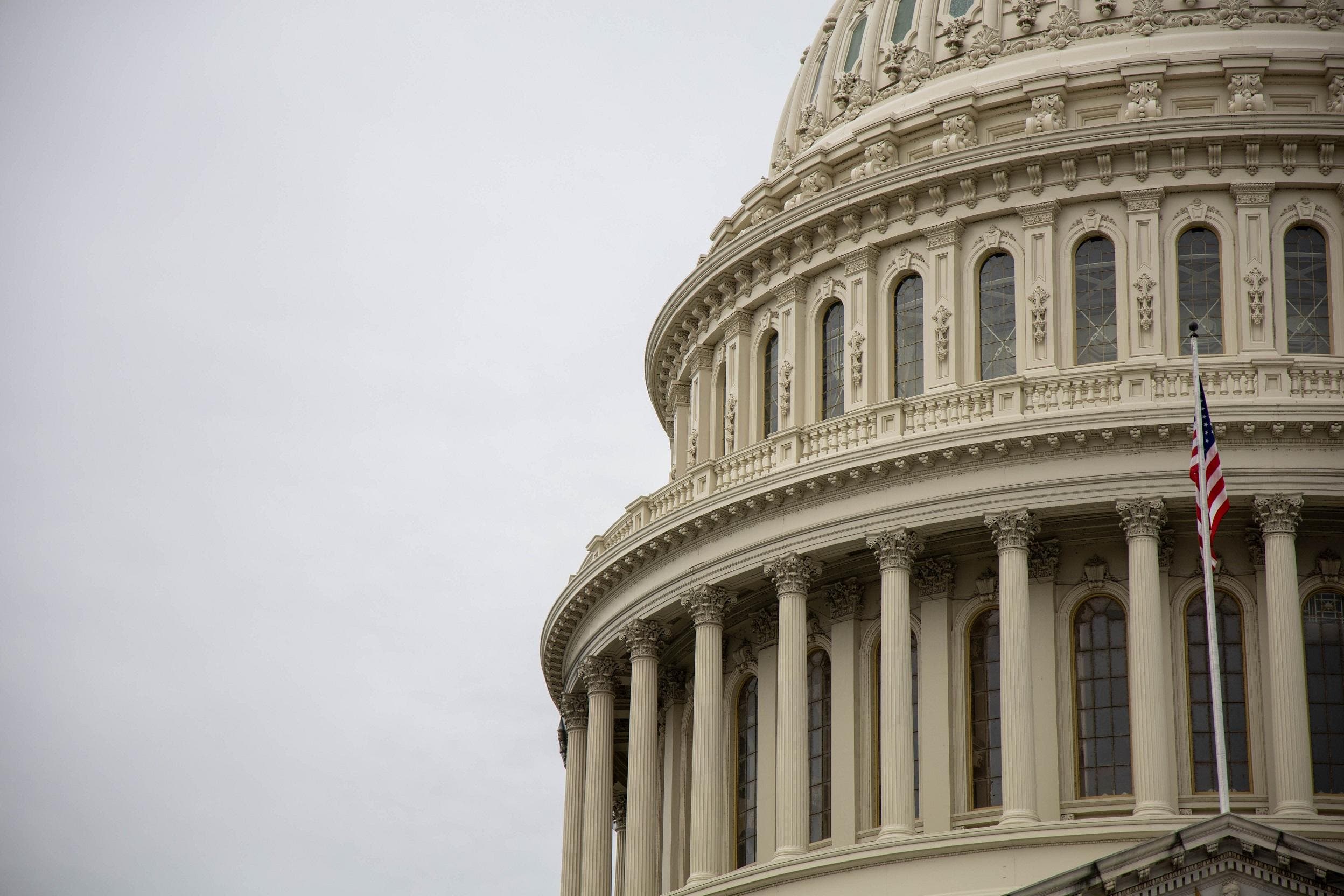 2018 was a landmark year for the US sports betting industry. The Supreme Court struck down the 1992 federal law that essentially banned sports gambling in most states, citing its violation of the 10th Amendment of the United States Constitution.

Until 2018, Nevada was the only state where an individual was legally allowed to place a bet on a sports result. This Supreme Court ruling has dramatically changed the gambling landscape, however. While this ruling does not legalize gambling throughout the country, it does enable states to freely pass statutes to effectively legalize gambling within their own state borders.

So what has changed since 2018? How many states have legalized sports betting? And what should we expect going forward?

Caveat: This is a Developing Situation

Of course, we’re going to be giving you the latest developments at the time of writing. Sports betting laws and regulations are changing at a rapid pace, with many states changing long-held stances of being anti-betting (Texas, we’re looking at you!). World Sports Network (WSN) provides an up-to-date ‘live’ map and guide, for example, which can give you the latest developments and relevant information.

If you’re interested in a particular state, we recommend checking official state resources. The Texas State Law Library, for instance, provides the exact articles of federal and state laws that cover gambling in the state. Of course, you may need a legal dictionary to dissect this information yourself!

Want to Place a Bet Today?

There are several states where you can now legally place a wager on your favorite team. Of course, Nevada has long been a mainstay of sports gambling. But now several others have joined the fold:

There are several states that have legalized sports betting in the pipeline, with laws already in place or at least ‘ready to go’. They include Tennessee, North Carolina, and Washington. In effect, we’re just waiting for the signatures on the paper to dry.

Making Moves, Not Yet There

This is where the list is the longest. There are many states, including Texas, where gambling is traditionally very tightly regulated, where lawmakers are taking the steps to put laws in place to regulate sports gambling. This effectively means that they are planning for the industry to stake a claim in their states (and, for the most part, counting on it!).

This of course does not guarantee that anything will pass. In Ohio, for example, five state senators moved to introduce a formal gambling bill, essentially installing placeholders for future consideration. While this may speed up the process once agreed upon, there’s every chance that state legislators will block the bill.

Nothing To See Here

Idaho and Wisconsin prohibit sports betting within their state borders, and there is nothing that points to this changing anytime soon. While senators may be working on something in the background (this would be pure speculation, however), there is nothing that has been formally or publicly announced. Considering many laws would require amendments or full repeals, we don’t expect sports betting in the next few years.

If You Want Sports Betting, Don’t Go to Utah

The only state where we have confidence that sports gambling will remain illegal is Utah. The state is known for its conservative stance on such issues. In fact, Utah has anti-gambling written into its constitution!

Changing state policy on betting would not only require a complete U-turn from those in power, but would also require a lot of legal work. Considering the state has a ban on something as simple as a lottery ticket, we can’t see it changing opinion on sports anytime soon.

Sports Betting is Here to Stay

There is one thing we can say for certain: sports betting is here to stay in the United States. The Supreme Court ruling has permanently altered the gambling landscape and considering the speed at which many states are moving to legalize sports betting, we expect the large majority of the country will soon be able to place a bet of their choosing. Unless you’re from Utah, of course!

John Culatto - 15 Apr, 2021 @ 16:52
BUSINESSES got the reprieve they were asking for when the government decided to continue offering rental discounts until the end of May.