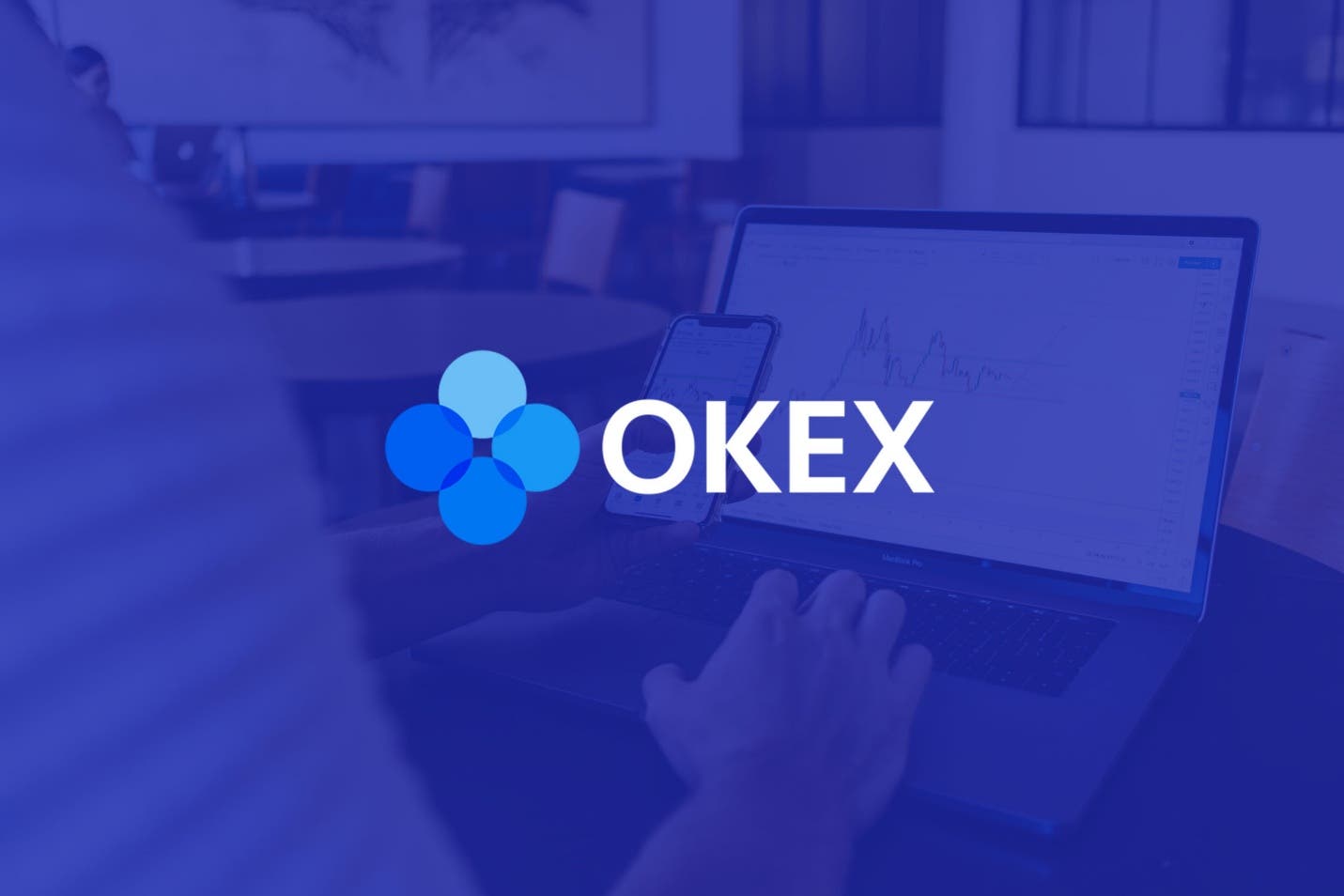 Founded in 2017, OKEx is a cryptocurrency exchange that allows users to buy, sell, or trade an assortment of digital assets. It is part of the blockchain technology organisation OK Group, founded in 2013. A year after its birth, this international exchange relocated to Malta, a country known for its more advanced legislation regarding blockchain-related activities. It is an extremely successful platform, which grew to over 800 employees in 2018.

For both potential users and investors, OKEx is undoubtedly a name to keep an eye on in 2020. This review aims to share some of OKEx’s strengths, relative disadvantages, and upcoming plans, to help you make a more well-informed decision.

One of the most renowned exchanges: Recognised as one of the top 10 cryptocurrency exchanges worldwide in terms of daily trading volume, OKEx is one of the market leaders in its field. As daily figures fluctuate all the time, the exchange has very often seen the highest numbers amongst its industry counterparts. It’s currently one of the most popular exchanges, with daily turnovers frequently surpassing $1 billion USD and hitting record highs of $2.8 billion USD. Potential users would be hard-pressed not to be captivated by such a reputation.

Comprehensive industry coverage: The exchange boasts one of the most extensive spreads across the crypto exchange industry, offering over 300 currency pairs across countries worldwide via at least 420 markets. Featuring popular currencies like Bitcoin (BTC) and Ethereum as well as emerging tokens like RefToken and Smartshare, this is practically a crypto trader’s paradise.

Diverse trading functions and benefits: While the majority of exchanges only allow for spot trading, OKEx provides many more options. Registered users can choose from more advanced instruments such as futures and perpetual swap contracts, and can even get into C2C trading with other users. Futures trading, for example, allows users to hedge their portfolio against the risk of excessive price volatility.

Financial instruments aside, OKEx permits leveraged margin trading, offering plenty of leverage up to 10-20x. Its futures contracts are also flexible, with weekly, biweekly or monthly delivery dates. Furthermore, should losses occur during margin trading, they are said to be capped at the margin users paid to enter into the contract. With such captivating benefits, the exchange seems determined to make cryptocurrencies undeniably attractive to potential users.

User-centric focus: To make users’ experience as frictionless and seamless as possible, OKEx has invested tremendous resources into making their platform available in 10 languages. They have also provided downloadable desktop software for both Windows and MacOS to prevent critical, time-sensitive transaction errors caused by processing hiccups in the browser version. For mobile users, the company’s iPhone and Android apps add in a much-welcomed layer of convenience.

Within the platform, OKEx includes a range of advanced trading tools for proficient users. Amongst other things, they make algorithm trading a possibility. And should users ever need additional assistance, they can easily contact the OKEx team through their online chat function, email, social media accounts, or even over the phone. They also disseminate regular updates via extensive social media networks, including 20 Telegram, 12 Twitter, and 4 Facebook accounts. Users have access to the team 24/7

Not available in some locations: Unfortunately, this largely-comprehensive exchange is not open to people from certain countries, including the United States (US). This is a pity because the US is home to an enormous pool of cryptocurrency users and traders. Hopefully, time will bring the exchange to those shores.

Challenging incidents: In the past few years, OKEx has been a much-discussed name because of several events. First, there were multiple reports of cryptocurrency theft in August 2017. Regardless of the thefts attributed to users who might not have adequately secured their accounts, this episode attracted negative attention.

Next, in July 2018, one user refused to cooperate with OKEx staff and insisted on going on with a wildly daring $400 million BTC bet. That decision eventually backfired when the BTC price plunged and caused the exchange of immense losses. After insurance pay-outs, there was still a shortfall of $9 million. The OKEx team had to make the tough call to put their societal risk management mechanism into action, leading to a clawback across all profitable accounts. Even though the misguided bet was of no fault of the exchange, its reputation inevitably took a hit.

In November of the same year, a change of terms on $135 million BTC worth of derivative contracts on short notice caught its users unawares and led to forced settlements at a loss. Despite the defense that this action was to prevent market manipulation that could lead to even higher losses, some affected users filed legal complaints against the exchange.

Thankfully, things have been quieter since then, and it looks like the OKEx brand has easily triumphed over its trials. The exchange firmly secured its position in the top 10 spot exchanges for two successive quarters since Q3 2019, and in March of this year, they topped the market for the most BTC Futures and Options traded in the past 30 days.

Riding on its success, OKEx also recently introduced “tick-by-tick” real-time market trackers for all of its products last month, revolutionising the experience for users and analysts alike. Being one of the first three exchanges worldwide to do so, and as the platform carrying the widest range of products, OKEx stands to capture a significant proportion of traders who have been longing for timely information for better decision-making.

Looking further ahead into the future, OKEx Pool, the exchange’s mining pool that reached the top 5 status in a mere three months since launch, is one of the exchange’s upcoming foci. The OKEx team’s ultimate goal is an integrated pool for both proof-of-work and proof-of-stake mining, with potentially transformational effects on the global economy.

Currently, OKEx looks set on a path towards even greater success. However, with so many upcoming changes, it can be challenging keeping up with its developments, much less those of the hundreds of crypto exchanges out there. Here’s where Revain can help. Its blockchain-based feedback platform consolidates authentic, high-quality, first-hand reviews from exchange users, so you’ll get timely updates about OKEx and many other exchanges.