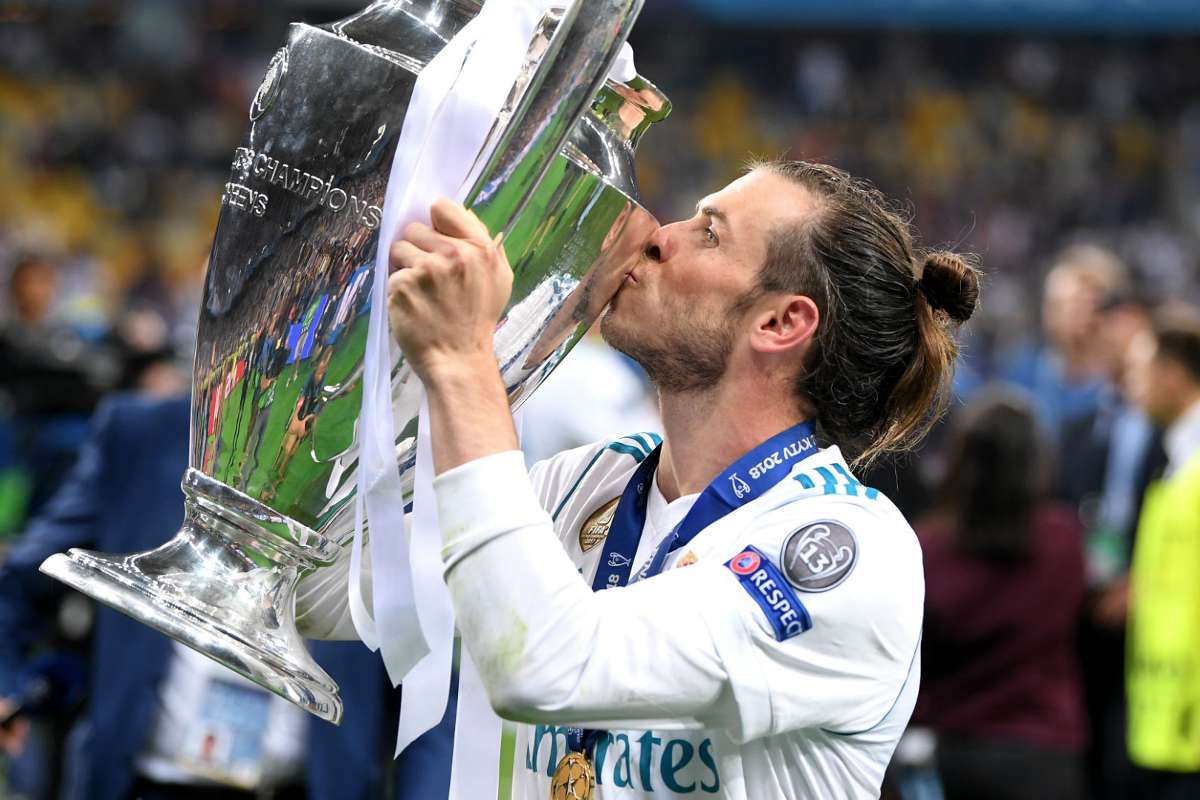 Gareth Bale returned to Tottenham Hotspur putting an end to his seven-year stay at Real Madrid. The Welsh winger’s return to north London was met with joy from fans of both Spurs and the Premier League. It is now hoped Bale will help Tottenham Hotspur close the gap to the top of the table. Premier League fans can get the latest match odds and fixture information at Pitchinvasion Espana before placing a wager on the games.

With Bale now back at Spurs, we look at his greatest Real Madrid moments.

By the time Bale ended the 2019-20 season and his Real Madrid career, he was a grumpy player that couldn’t get on the pitch. In fact, his antics on the bench were downright strange. It is easy to forget that Bale was the world’s most expensive footballer in 2013. Real Madrid paid Tottenham Hotspur €100.8 million for his services, making him the then-world’s most expensive player. The transfer eclipsed the previous deal Real Madrid pulled off for Cristiano Ronaldo.

Bale uncorked an unbelievable goal in the 2014 Copa del Rey final against Barcelona. On 85 minutes, Bale picked up the Bale and began to dribble past Barcelona centre-back Marc Bartra from the halfway line. Bale’s powerful run took him into the penalty area where he toe-poked the ball past Barcelona goalkeeper Jose Manuel Pinto. The goal was a display of Bale’s immense strength, athleticism and power.

The Welshman won the Champions League in his first season at Real Madrid. He helped the club end a 12-year wait to win the European Cup. The game was in extra-time after Sergio Ramos’ late goal spoiled Atletico Madrid’s bid to win the Champions League. In extra-time, Bale scored the winner in the 110th minute thanks to a header. Although Real Madrid went on to score twice more in the final 10 minutes, it was Bale that got the winner.

Bale’s career has been plagued by injuries since his days at Southampton. In his first season at Real Madrid, his injury problems were especially bad. In spite of his lack of fitness in his debut campaign for Real Madrid, it didn’t take Bale long to score his first goal for the club. On September 14, 2013, Bale grabbed his first Real Madrid goal, scoring in the first half against Villarreal. The goal came on Bale’s debut for the club as he slotted home Dani Caravjal’s cross.

Four years after scoring the winner in the 2014 Champions League Final, Bale was at it again, this time against Liverpool. Bale came off the bench and made an immediate impact against Liverpool in the second half of the game. With the teams locked at 1-1, Bale scored the most miraculous goal in Champions League history. His bicycle kick sent him towering above Liverpool’s defence and the ball rocketing past Loris Karius. Bale kicked the ball so hard it was registered at 61km/h. Minutes later, Bale scored again with an audacious long-range shot that overpowered Karius. Real Madrid won 3-1 and claimed another Champions League trophy.