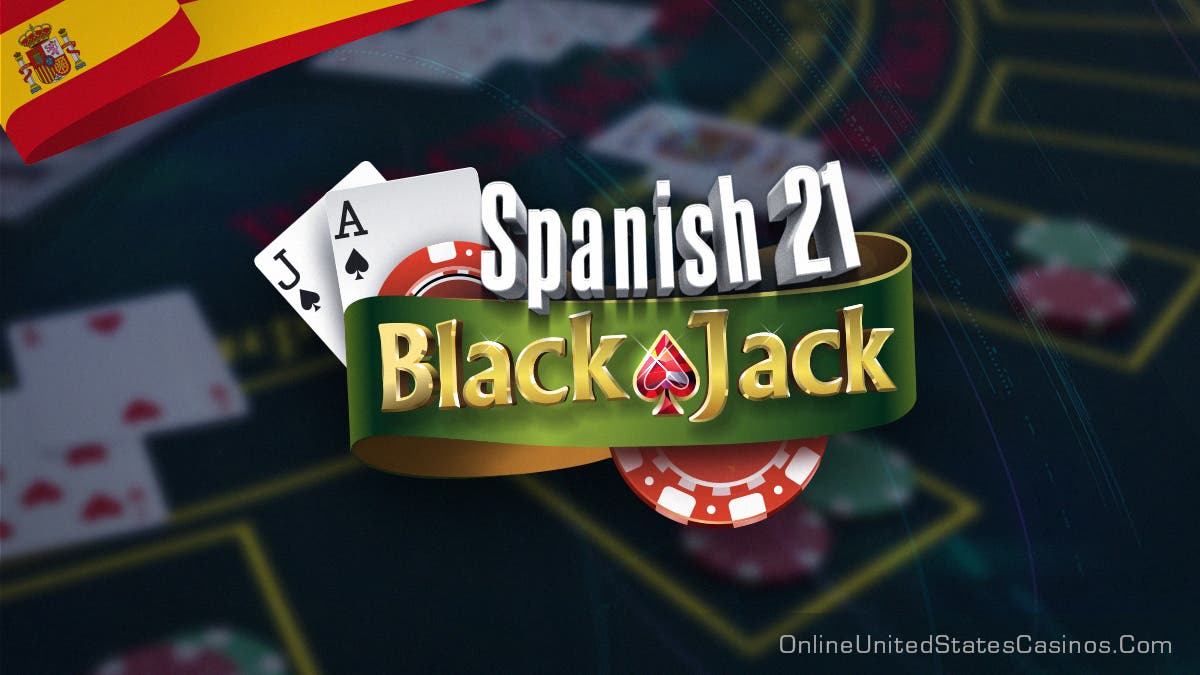 Blackjack is likely the most popular table game ever. Sure, Baccarat rules Asia, and Roulette has its fans, but both aren’t as accessible and well-established as Blackjack in the grand scope of things. You’d be hard-pressed to find a single casino floor that doesn’t feature a game of twenty-one. Its demand stems from its renowned rule-set, and that decision-making dictates the outcome of each hand. However, other factors contribute to its low house edge, decent payouts, and multiple variants that cater to all tastes. One of its most sought-after variations bears the name Spanish 21.

Today, many sites play Spanish 21, including numerous online casinos and dedicated table game platforms. You can also enjoy it for free with friends via mobile apps that provide social gaming fun.

The origins of classic Blackjack are a hotly debated topic, and there is no consensus as to where its genesis truly lies. Some researchers claim that it’s an invention of the Romans, first-played using wooden blocks, while others think its roots are in the French Vingt-et-Un. However, the first known reference of a game utilizing the famous twenty-one to win concept is in literature, in Spanish author Miguel de Cervantes. Novelas Ejemplares is a collection of twelve Cervantes’ novellas, all written between 1590 and 1612. The collection printed in Madrid, and published in 1613, received critical acclaim in the wake of the first part of Cervantes’ most famous work, Don Quixote.

One of the twelve stories in Novelas Ejemplares is Rinconete y Cortadillo, a novella that aims to criticize XVI century Spanish society. It tells the tale of two boys, Pedro del Rincon and Diego Cortado, who run away from home due to family mistreatment. They travel to Seville and resort to robbing people, getting involved in the criminal underworld, and cheating at cards to survive. Their game of choice is Veintiuna, which is Spanish for twenty-one. It is a game played with Spanish playing cards, also known as a Baraja deck. These cards are different from those in the 52-card deck we all know today in that they have no eights, nines, and tens, and the aces are worth either one or eleven points.

Now, while Spain may or may not be Blackjack’s country of origin, the reason why Spanish 21 has its name is because of its use of a 48-card Spanish deck. You can play the game using the standard French suited 52-deck if you remove the four ten-spot cards. You may hear rumors that the name derives from a loophole used by gaming venues to offer the game to players in countries that explicitly forbid Blackjack by law. However, these stories are not accurate.

Masque Publishing, a leading gaming publisher from Colorado, USA, owns the copyright to Spanish 21. In 1987, the company created boxed products for brick-and-mortar stores and developed free casino games for websites. The variant first appeared on casino floors in Nevada, USA, in the mid-1990s. Today, you can find an unlicensed version under the name Spanish Blackjack at many gaming venues, and it may or may not feature tweaks to the rule-set. In Malaysia and Australia, Pontoon is a very similar variation that utilizes the same match-play-21 concept. It originated in Britain but still holds to the traditional rules, distinguishing itself using the terms stick and twist instead of stand and hit.

The goal in Spanish 21 is the same as in the classic game, and you also compete against the croupier. Aside from the unusual deck, a significant difference is that you automatically win when you get twenty-one in this variant. If you and the croupier draw, meaning you both get twenty-one, the croupier loses by default, and you receive a payout of 3:2.

Late surrender and doubling down are also other distinctions and departures from the classic. If the croupier doesn’t get twenty-one, you can surrender and get half of your stake back. If you feel that your hand will not pan out in your favor, you can opt to minimize your risk by surrendering half of your bet. Doubling down also works differently here, in that you can double down on any card. Anytime you do so, you’ll get another card. You can repeat this twice, therefore multiplying your bet by a max factor of eight, which can give you a massive win.

The house edge in Spanish 21 varies depending on the croupier’s instructions to stand or hit when his hand is a hard or soft 17, and if you choose to double down or not. However, when you play this variant of real money blackjack with only two decks, the house edge should be around 3.6%. Though some land-based casinos and online blackjack sites may offer an eight-deck game which will have a house edge of 2.99%