In February 2020, the Ministry of Consumer Affairs in Spain proposed a new Royal Decree to regulate how gambling operators with a licence in Spain could carry out advertising, sponsorship or promotional activities in Spanish Football. Fast forward to the end of October 2020, and all La Liga teams, as well as second and third division Spanish football teams, have been issued with notification that there will be a one season transition period to remove all associations with gambling companies. By May 2021, all ties to gambling operators must be severed, including rights of association, and branding on sports kits. The Decree will not allow for current deals to expire, unlike in the case where tobacco advertising was banned.

Over the last decade, sports betting has increased in popularity throughout Europe, particularly now that bets can be easily placed online and on mobile devices. Gone are the days where punters had to go into a bricks and mortar betting shop to place a bet, and in Q2 2017 there was a turnover of over 1.4 million euros placed via mobile gambling on Spanish football alone. Almost 1 million Spaniards declare themselves as active gamblers on gambling websites, and the market for sports betting in Spain, and beyond, is huge. With customers in the UK being able to place bets on domestic and international football, it can be difficult to know where to look for the best odds and offers. Thankfully, there are numerous sites which categorise and list some of the biggest and the best in the field of online sports betting. Due to the massive increase in popularity of online sports betting; developments in technology have allowed operators to target a bigger demographic and even the most novice gamer can access online gambling on the go for mere pennies. 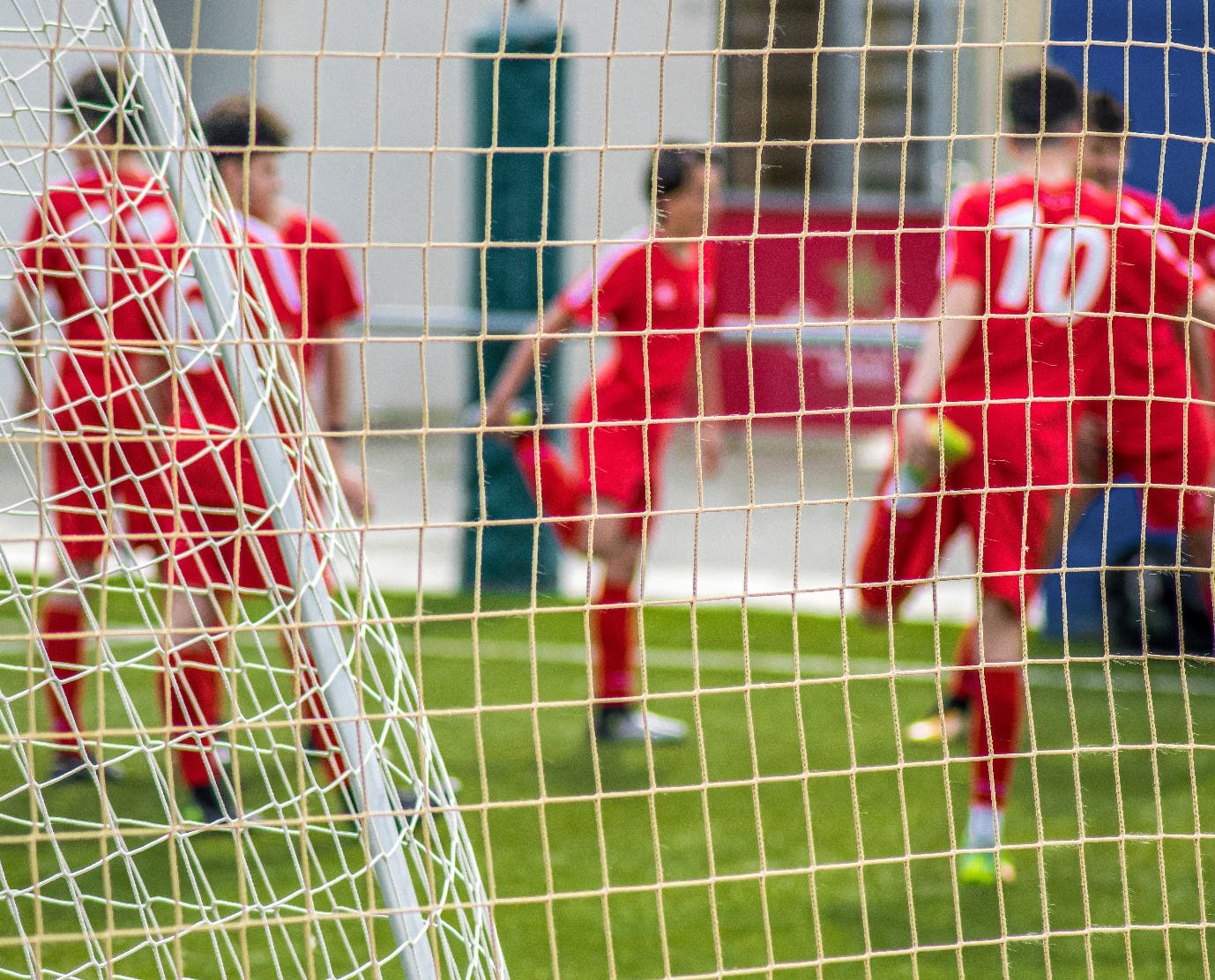 Over 600 million euros are generated annually through sponsorship, and television channels produce a return of investment of around 1.5 million euros. Around 40% of adverts seen in the course of a La Liga match are related to betting companies, meaning that viewers will be exposed to adverts before the game, at half time, and after the game, as well as on shirts and on pitch side placards throughout the game. This exposure to continued advertising may entice some to bet, and direct others to alternate sites. Around 75% of La Liga Teams are sponsored by betting operators, including Europa League holders Sevilla, and Valencia, who has won the title six times. Sevilla has recently signed sponsorship deal with a betting operator worth around 5 million euros a season. Other teams raking in the big bucks with lucrative deals with betting operators include Alaves, Cadiz and Granada. It is interesting to note that La Liga itself has an official partnership with a gambling company.

The sheer amount of money involved in gambling sponsorship is mirrored across Europe. In the UK, half of Premier League clubs, and 17 of the 24 Championship Clubs are sponsored by bookmakers; this means that 27 of England’s top 44 clubs have a betting company on their shirt. It is estimated that this sector contributes around £70 million to the Premier League Clubs, and an additional £40 million to the English Football League and its clubs, a vital injection of cash, particularly with the loss in revenue from other areas due to the Covid19 pandemic. The UK, however, is also looking at banning gambling sponsorship in professional football and has plans to phase this out altogether by 2023, including all visible logos and branding on the pitch and on football kits. The UK has however, created the proviso of allowing existing contracts to expire, and is encouraging clubs to seek alternate sponsors, whereas in Spain this is not the case. 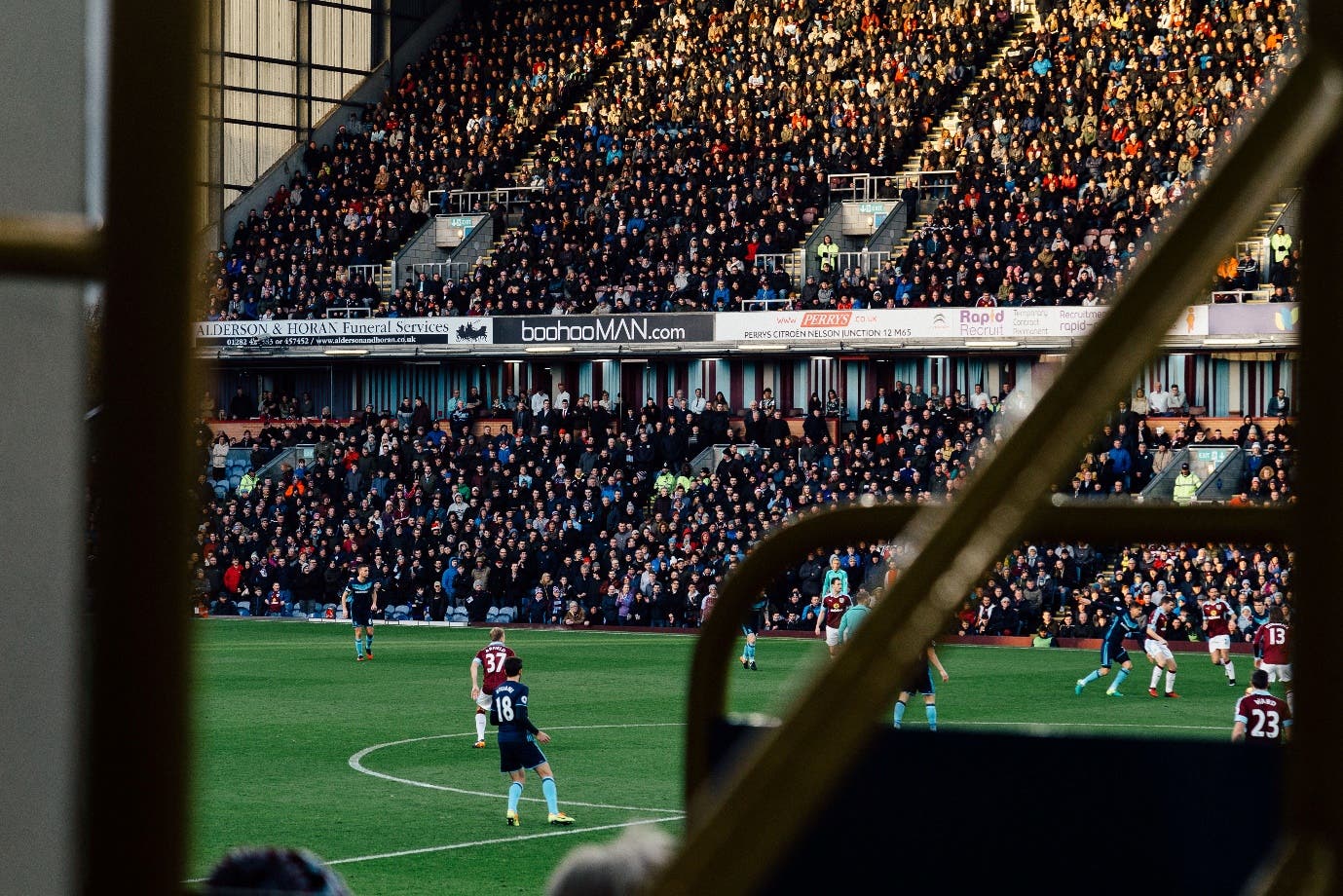 In the Bundesliga, Germany’s highest professional football league, a number of lucrative deals have been signed between betting operators and teams, and as in the UK and Spain seeing a logo emblazoned across a shirt is commonplace. However, in Germany advertising casino betting is illegal, and only adverts for sports betting are allowed, and tightening regulations around this are bringing scrutiny to the sector. Prior to 2019, betting companies also contributed around 100 million euros to Italian football, but an outright ban, not overturned due to the pandemic, has meant a huge loss of income to Italian football.

However, as can be seen, increasingly throughout Europe, this partnership between betting operator and sports team is under threat. Already banned outright in Italy, other key territories such as the UK, Germany and Spain are under increasing pressure from critics. It had been hoped in Spain that the new Royal Decree, only proposed in February 2020, and passed in October 2020, would be phased in gradually, to allow existing contracts to expire and for clubs to find alternative sponsors (and sources of income). It is estimated that the cost of severing or altering existing deals with bookmakers will cost La Liga around 80 million euros, on top of the lost income. The Covid19 pandemic has badly affected the finances of La Liga teams, and it could be argued that rushing through such a major change at this point will be damaging to the sport, as some may struggle to find alternative sponsors in the current climate.