5 Amazing Future Technologies That Will Change the World 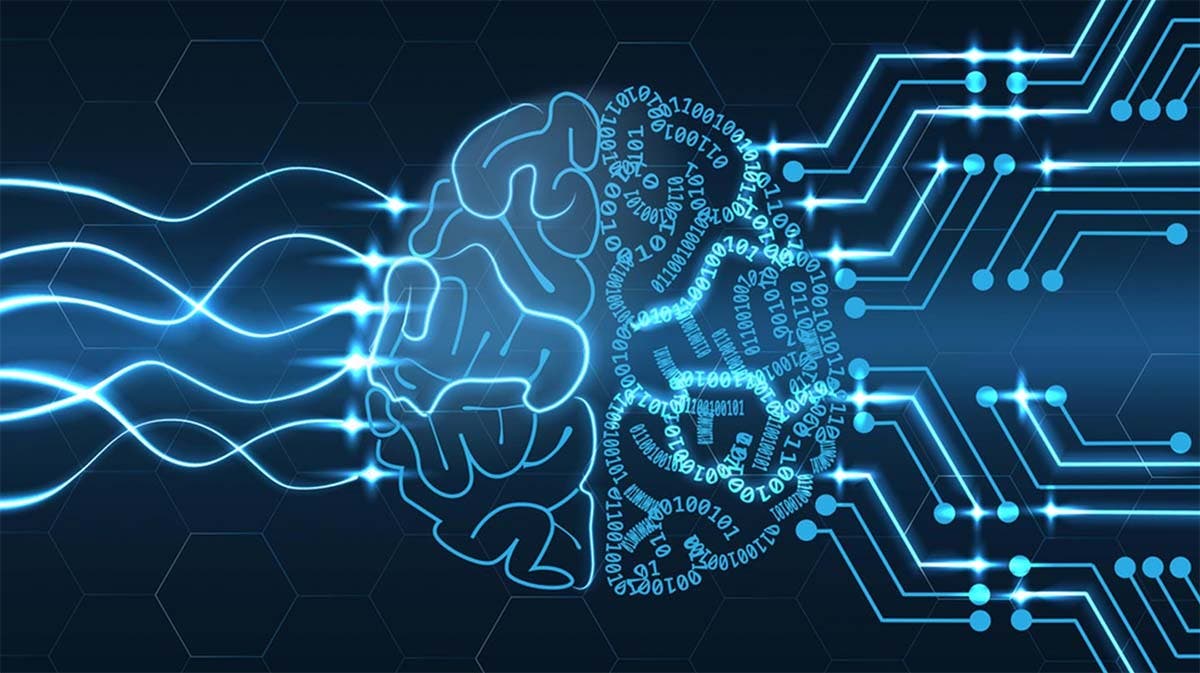 In recent years, AI has been on the tremendous rise owing to increased computer power, advanced algorithms, and data science. At the moment, AI has proved indispensable and is gaining momentum in various fields. Some of the current AI applications include disease diagnosis, automation of autonomous vehicles, recognition of static images, trading, predictive maintenance in IT, object identification, detection, and tracking. In most AI applications, the process is still in the infancy stage. With time, more improvements will be made, and several fields will realize the potential of AI.

Robots’ importance is increasingly becoming evident given the nature of humanity’s problems. Robots have already been deployed in a vast range of industries like the automobile and medical industry. With robots becoming more advanced, it is no surprise that it has graced the casino industry. The casino industry has evolved from mechanical machines to electronic machines, and now robots are a familiar face today and more so in the future. A good example is the robot croupiers developed to replace human croupiers. Although these robot croupiers still can’t match human croupiers, other robots are already used in the casino industry for delivery, bartending, and security. Again, robotics is still a developing field, and more research is being done to fine-tune the existing applications and expand areas of applications.

It is unbelievable that in the year 2000, around 20% of data was digital while the rest was analog. As of 2015, the volume of digital data rose to approximately 98%! This data is generated by the increasingly affordable and available smartphones, computers, tablets, and several other devices. This creates a massive set of data, which we refer to as big data. With the current digital landscape, data is becoming precious to a host of companies. Netflix wants to know your preferred movies, and YouTube also wants to know your videos’ taste. With this information, they can make it easy for you to reach your target media and improve your experience so that you don’t divorce them. 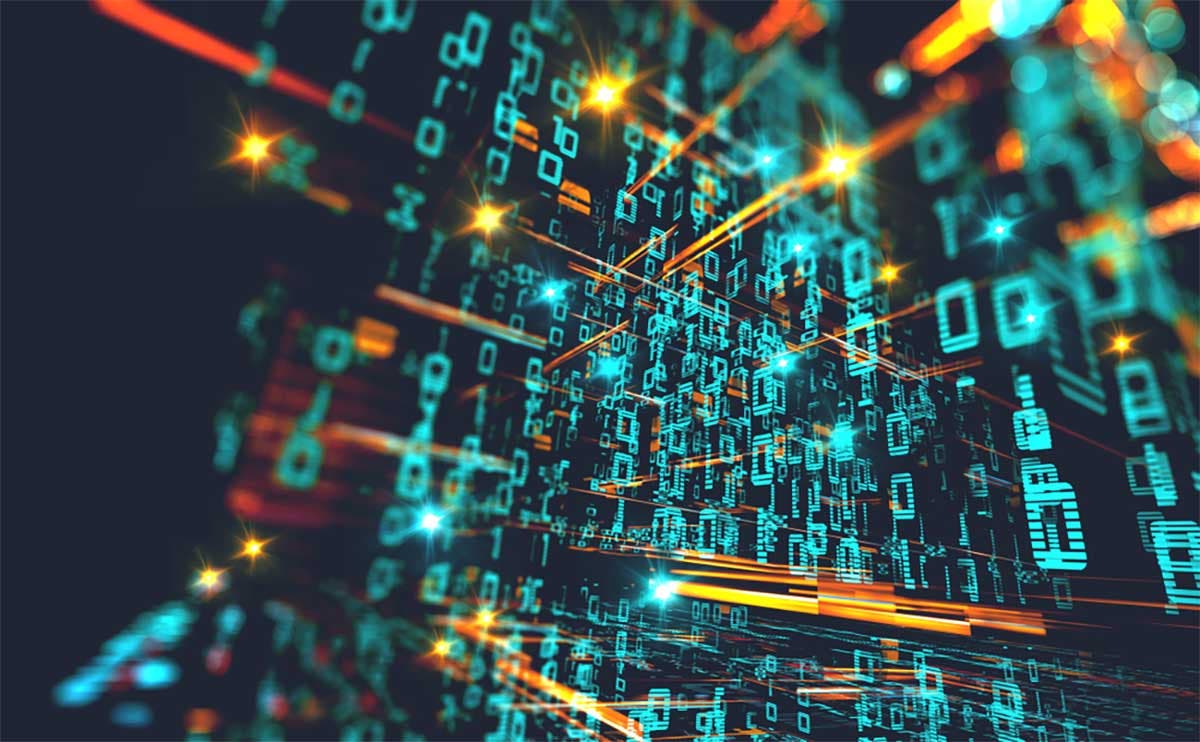 Several other companies are buying data from various sites to get the target audience. This means the ability to collect, process, and analyze massive data is and will become more critical because there is no sign that digital information will scale down. Since big data influences many sectors in our lives, it will be an essential technology to shape the future. 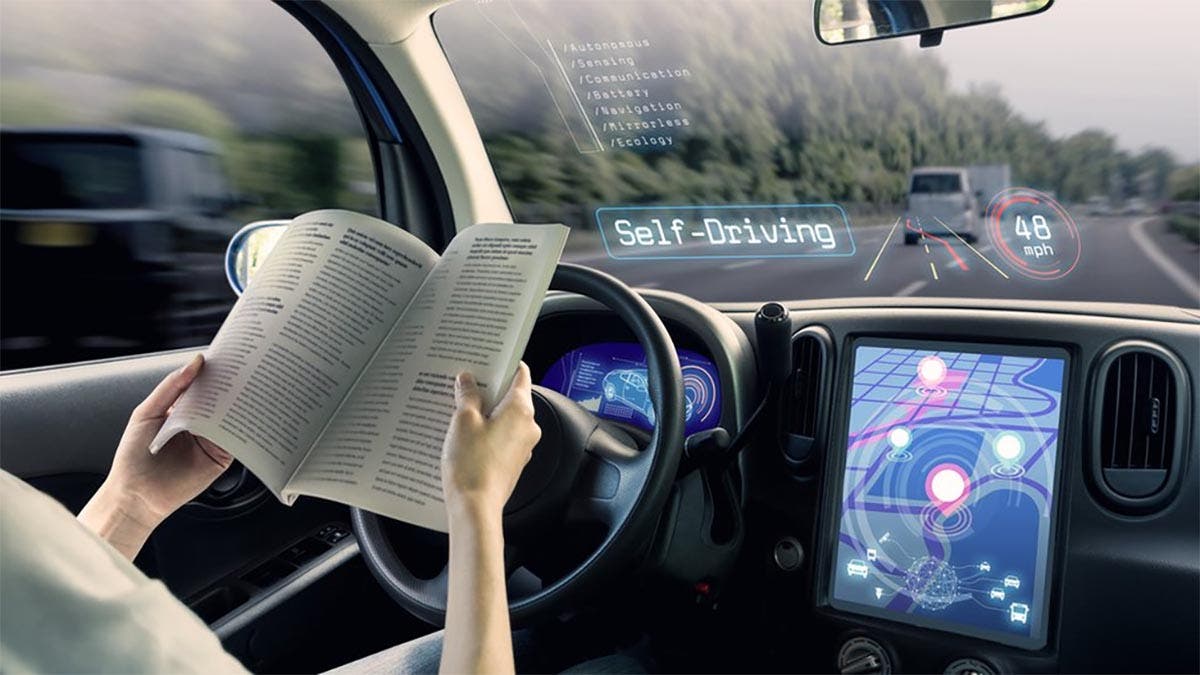 It is driven by a computer that receives input signals from external sensors. Most of these autonomous vehicles will be fully electric, meaning battery-powered drives will replace fuel-driven engines. At the moment, battery technology is still a hindrance to electric cars because battery capacity and recharging technologies must improve to meet long-distance power requirements. With the need to keep environmental pollution at bay, autonomous electric vehicles will undoubtedly be part of the future world.

Medicine is a critical field in our humanity and several technological efforts have been put to ensure better diagnosis and treatment of diseases. One such step is fast-tracking the use of nanotechnology in the medical field (nanomedicine). An excellent example of nanomedicine is drug delivery. This technology is currently being developed to deliver drugs, heat, light, or relevant substances to target cells like cancer cells. Researchers are developing ways to attach antibodies to nanotubes to help detect cancer cells in the bloodstream in diagnostic techniques. Other applications of nanomedicine include cell repair, antibacterial treatment, and wound treatment, among others.