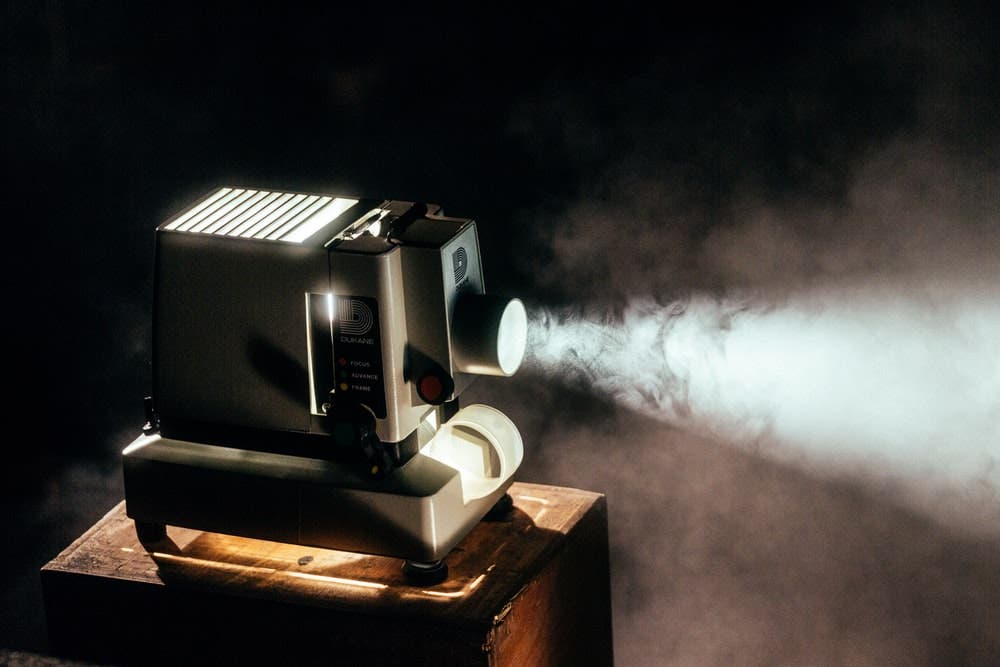 It is common that when listening to Spanish cinema, you begin to consider whether to watch the film or not. With a great variety of themes, Spanish cinema is characterized by having a high nuance and variety of films: from some very bad, to several that are striking.

But what we do not know is that among all these films there are some that should be considered hidden gems: Movies that will not only entertain you but will keep your mind active and interested from beginning to end.

These Gems are usually hidden from view and given the little publicity they are not seen very frequently, but in this article, you will be able to know all of them, so you can watch them the next weekend.

It is a film awarded with the Oscar for a best foreign film. A drama film based on the real biography of the sailor Ramon Sampedro, a writer who is left quadriplegic after an accident.

Another Spanish film is based on a real-life event. This is based on the story of the Gonzalo García-Pelayo family, a well-known family that managed to find an error in the imperfect calibration of the roulette wheels.

Given this, they could by means of calculations predict the results and used this information to unseat the largest casinos from all over the world.

Spoiler alert! They did, but how exactly is the great punch of this hidden gem.

In fact, because of the García-Pelayo family, many regulations were implemented, but who knows, maybe you can be the next Pelayo of online betting, give it a try.

A film based on the Torrente film saga, this part came out in 2014 and is considered a film where you can enjoy watching it to a high degree.

In this film, Torrente is released from jail to find her country (Spain) totally divided and in turmoil. Given this, the protagonist decides to become a robber, and gathering a band of incompetent, he plans to rob a casino.

However, given a contact from his time in prison, he is advised that he must find a specialist in the area of casinos and security to achieve this job.

A film that makes us think a lot about some people and how they interact with the world.

This movie is about a boy named Cesar who has all the money he needs and is extremely handsome. However, he has a somewhat arrogant attitude and is often a womanizer.

During the film, he falls in love but ends up having an accident that disfigures his face, turning him into a totally different and insecure person. A movie worth seeing.