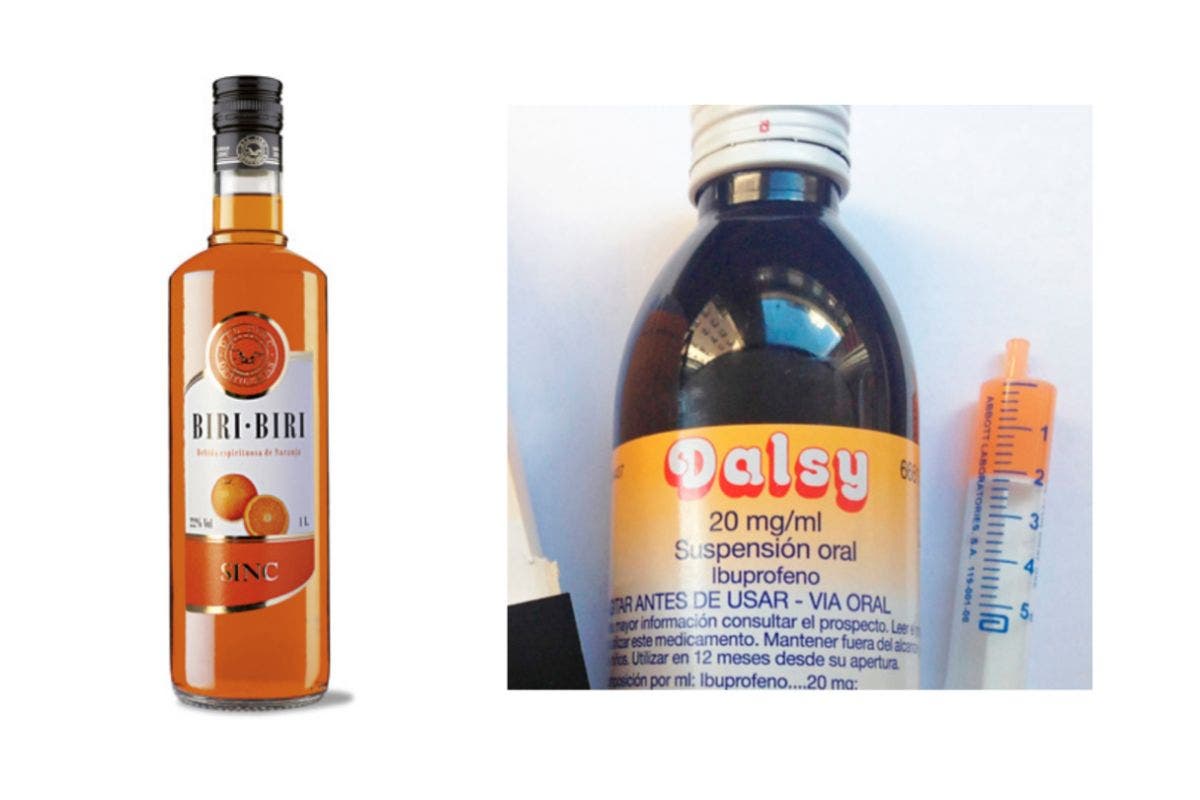 AN orange liqueur has created a social media buzz in Spain as drinkers say it reminds them of their childhood days of taking a particular brand of cough syrup.

Months of debate have ensued over the similar taste of the Dalsy orange syrup aimed at under-12s and laced with Ibuprofen, and the Biri Biri liqueur made in Alcoy.

The nostalgic link has now blown up into increased online orders for Biri Biri and demands for supermarket chains like Mercadona to sell it.

Biri Biri was created in the early 70s by Alcoy bar owner, Pepe Navarro, and named after the African soccer star who played for Sevilla.

Navarro came up with the concoction after realising that he ordered too much lemon gin and orange gin for his bar.

He simply combined the two and spìced it up with some extra fresh orange juice, and Biri Biri was born!

The Biri Biri brand was registered by Alcoy’s Licores Sinc in 1990 and uses locally grown oranges to create a sweet spirit drink.

The social media link between Biri Biri and the Dalsy syrup started last summer when a debate started over which flavour of medicine people preferred when they were children.

Apiretal was put forward as having the best taste with its raspberry flavour.

Dalsy supporters fought back to champion the orange-flavoured medication and added that Biri Biri liqueur tasted the same.

That comparison has helped to keep Biri Biri ‘viral’ with increased demand from Spanish and international customers looking for a bit of nostalgia harking back to their childhood days.