SO you’ve arrived to Sevilla and have just one day to see all the sites (or perhaps you spent your first day and night eating and boozing and have left all the ‘tourtist-y’ stuff until the last minute). 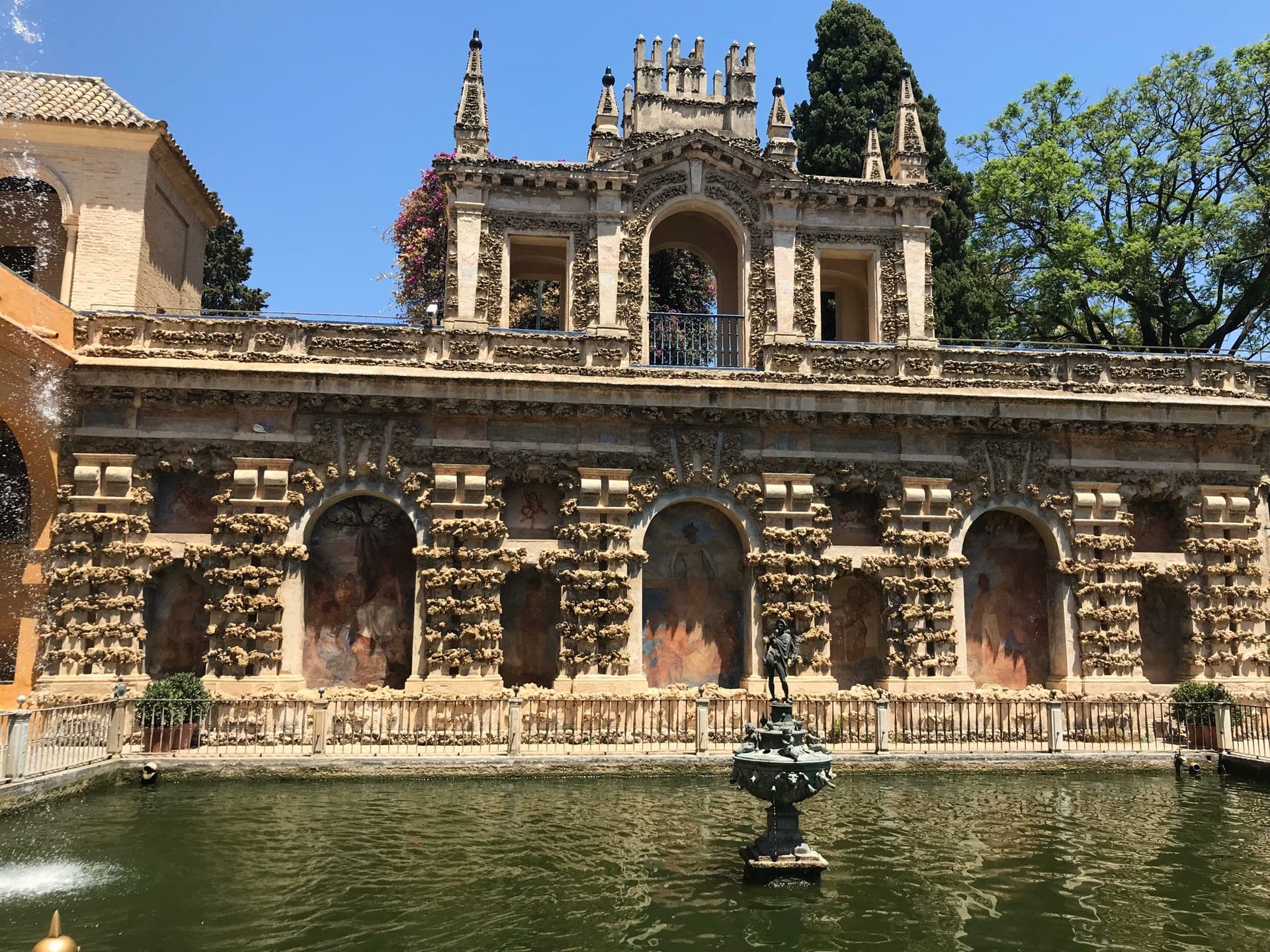 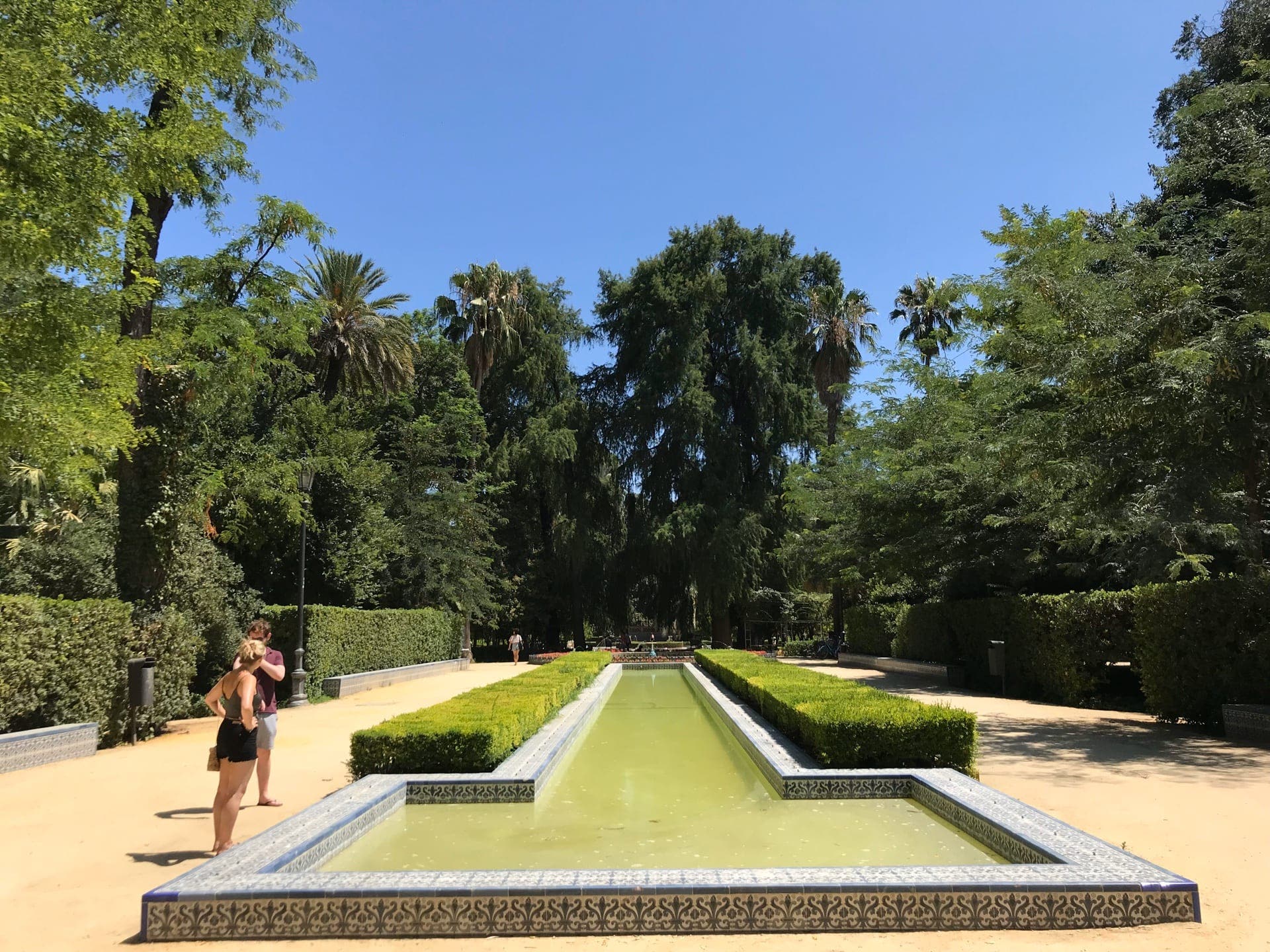 Jon Clarke (Publisher & Editor) - 11 Jul, 2016 @ 09:27
On a two-hour round trip, led by our charming German guide, the views take in fields full of sunflowers, distant hills and, of course, the shimmering sea

Sevilla: Where to eat in the Triana neighbourhood

Alex Trelinski - 12 May, 2021 @ 16:45
SPAIN'S tourist board has unveiled an €8 million campaign to woo back international visitors. Turespaña will target social media sites between May and July with...

‘MARIA’ SET FREE: Young woman from Spain’s Valencia who was sent to an immigration clearing centre in the UK...