Home Costa Blanca Man gets jail term for stealing identity of dead migrant to get... 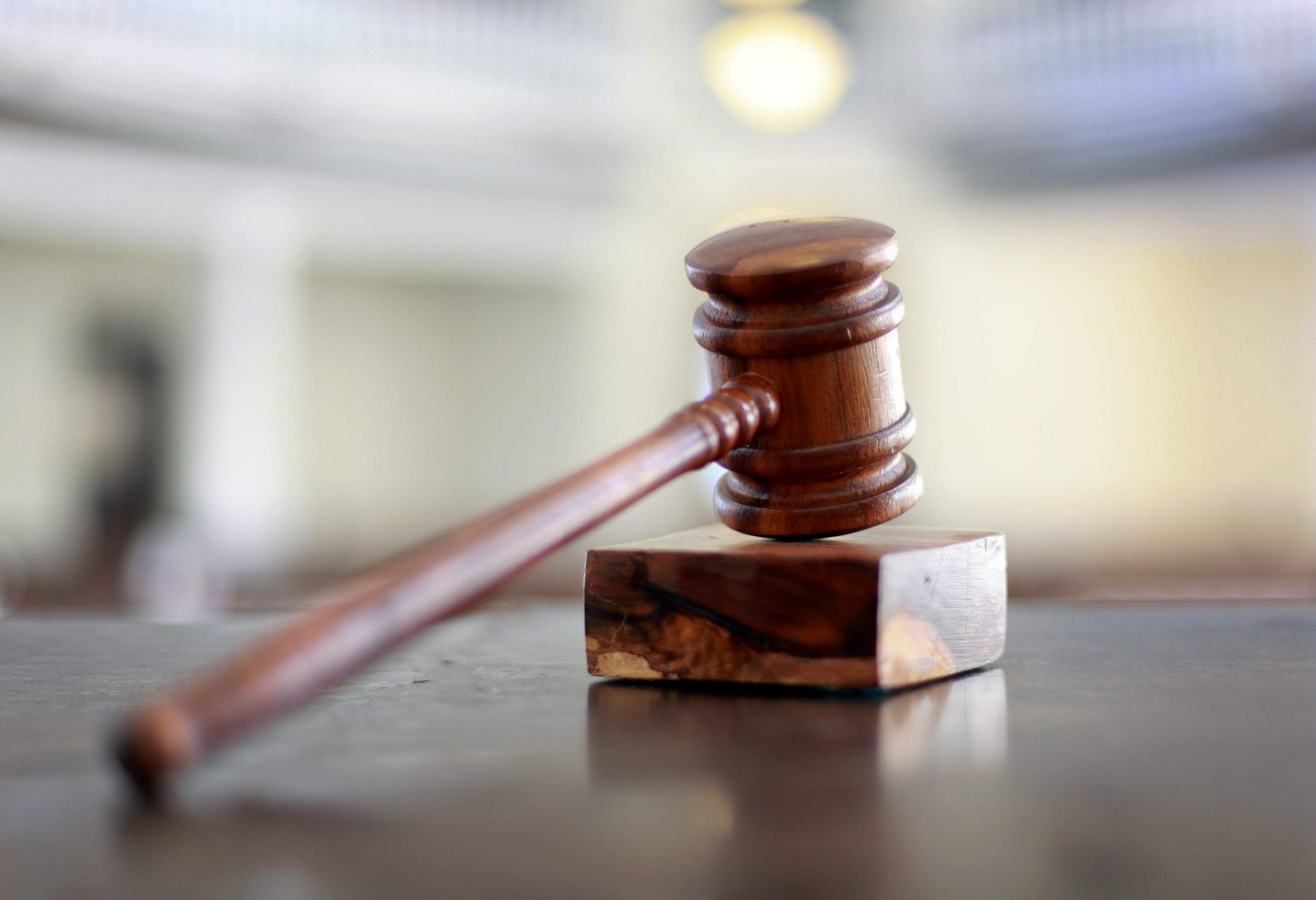 A man has received a 21 month jail term after using a dead foreign resident’s ID card to get work and access to benefits on the northern Costa Blanca.

The 42-year-old Columbian national lives in l’Alfas del Pi and got hold of the card that belonged to a fellow Columbian.

He assumed his identity to secure employment contracts with two local companies in 2018.

The deception went further as he used the document to get a Health SIP card and to register with Social Security for benefits.

He also obtained Spanish and Columbian driving licences via the ID.

An Alicante court heard that he was living illegally in Spain and jailed him for 21 months for the fraudulent use of official documents.

The sentence was however suspended for three years so along as he does not reoffend.