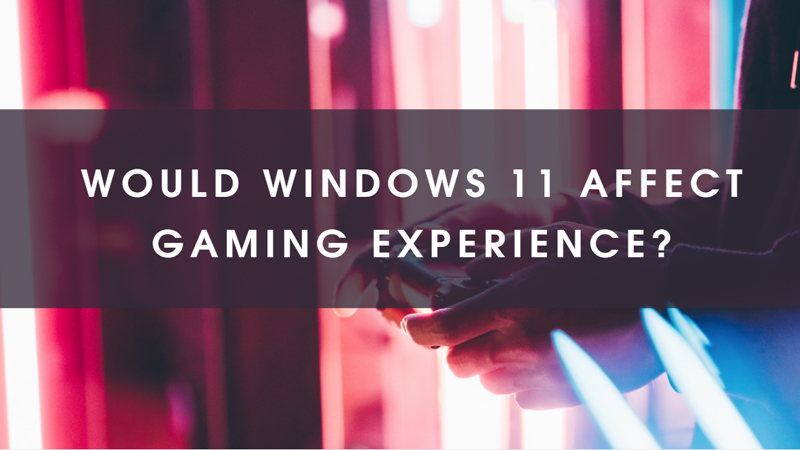 On 24 June 2021, Windows 11 was formally announced to the world. This newest update to the Windows operating system is said to be more easy to understand and user friendly. Features of the Windows 10 replacement are said to include a redesigned interface, enhanced security and various performance improvements such as faster web browsing and smaller update sizes. Windows 11 is set to be released in late 2021.

The announcement has got people wondering about what gaming experiences will be like on Windows 11. It’s safe to say that a lot of people are expecting Windows 11 to take gaming to the next level and to make the experience of playing games as immersive, engaging and enjoyable as possible. After all, Windows 10 is now six years old, having been released back in 2015. Thankfully, it’s looking good for gamers.

The online gaming community is huge and the developers at Windows are keen to satisfy gamers around the world with the new Windows 11 update. Several people at Microsoft have spoken about how Windows 11 will enhance the gaming experience and make getting the update worthwhile.

Sarah Bond, Corporate Vice President of Gaming Ecosystem at Microsoft, recently released a blog post titled ‘Windows 11: The Best Windows Ever for Gaming’. In this, she summarises how the update will give people the best gaming experience yet.

She focuses on three aspects of gaming:

Windows’ XBox Series X/S consoles debuted HDR, or High Dynamic Range. This allows for a game’s visuals to be much more varied and in-depth, and to use a broader range of brighter colours. This technology is going to be integrated into Windows 11 to make all graphics – not just gaming ones – as realistic as possible.

DirectStorage is another piece of technology that made its debut with the XBox Series X/S consoles. What this does is it enables games to be significantly faster, even if they’re huge games with expansive maps and a ton of features.

Then there’s the game selection. What Bond mentions in her post is that those who upgrade to Windows 11 will benefit from access to top-quality games. The Xbox Game Pass for PC is a membership program that lets computer users download over 100 premium games such as Age of Empires IV and Halo Infinite among others.

The Game Pass also allows for cross-device gaming and promises to regularly add new titles from both big-name developers and up-and-coming studios. What’s also worth mentioning is that the Xbox app is going to be built into Windows 11, making it easier than ever for people to access games.

Another Windows staff member has spoken about the upcoming Windows 11 release. Panos Panay, who introduced Windows 11 to the world in a blog post, wrote the following: ‘If you’re a gamer, Windows 11 is made for you.’

His announcement gives a full summary of what the new update brings and how it’s going to make using a PC much more convenient, productive and reliable, while focusing on simplicity and making it easier for people to connect with one another. 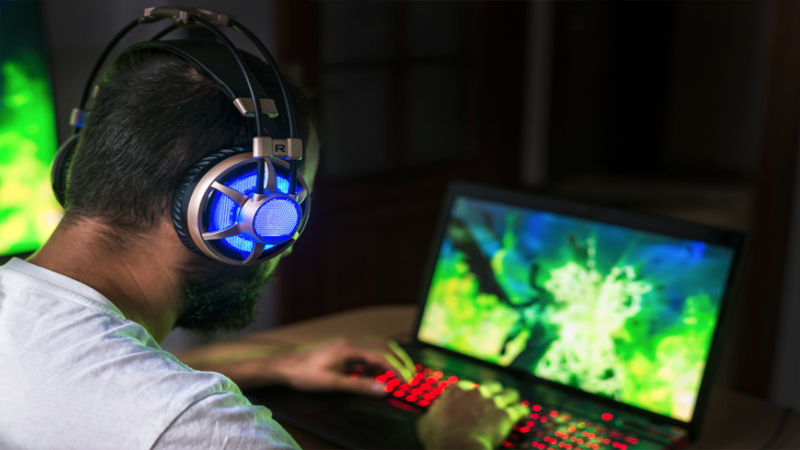 While many people will be thinking about console and PC games, it’s also worth looking at browser-based games and how they’ll be affected. It’s looking very likely that games you play through your browser, such as online casino games, will look even better on devices that run on Windows 11. Whether you’re playing the latest release from NetEnt or you’re trying out some Novomatic slots, you should find that casino games are even more immersive and visually impressive.

It seems that whatever type of gaming you’re into, the new Windows update will improve it and make it all the more enjoyable and rewarding. There’s a lot riding on it and anticipation is steadily building – gamers are hoping that Windows 11 will deliver on its promises and be as good as it’s being hyped up to be.

We’ve mentioned that the new Windows update is being released in late 2021. All devices that are currently running on Windows 10 will be able to upgrade to the newer version of the operating system for free. However, they won’t be able to do this until early 2022. Windows’s Twitter account has confirmed that Windows 10 PCs won’t be getting the upgrade until early next year and that the rollout of upgrades is expected to last the first half of the year.

As the build-up to the release increases, Windows has released a preview of the new Windows 11 to Windows Insiders. In case you’re unaware, Windows Insider is a software program that’s designed to let people test pre-release builds of new operating systems. Windows uses this to gain feedback from users and find out what can be improved and if there are any bugs or anything that needs changing or removing altogether.

Windows 11 is the latest Windows update and is expected to be released in late 2021. An exact date hasn’t been confirmed yet, though it will no doubt be announced soon. Gaming with Windows 10 and Microsoft’s current Xbox consoles is already very technically advanced. However, there’s always room for improvement and that’s exactly what Windows 11 is going to bring to the table.

A lot of promises are being made and hype is definitely being built up. If you’re intending to get Windows 11, there’s no doubt that it will enhance the gaming experience and impress many gamers around the world, not only thanks to its performance standards, but also its library of top games.

Having said all that, it’s always best to keep expectations in check. Don’t expect Windows 11 to be the best because there’s a chance you may be disappointed by some aspect of it. Instead, keep your expectations low and if Windows 11 is as good as it’s being claimed to be, it should impress you even more.