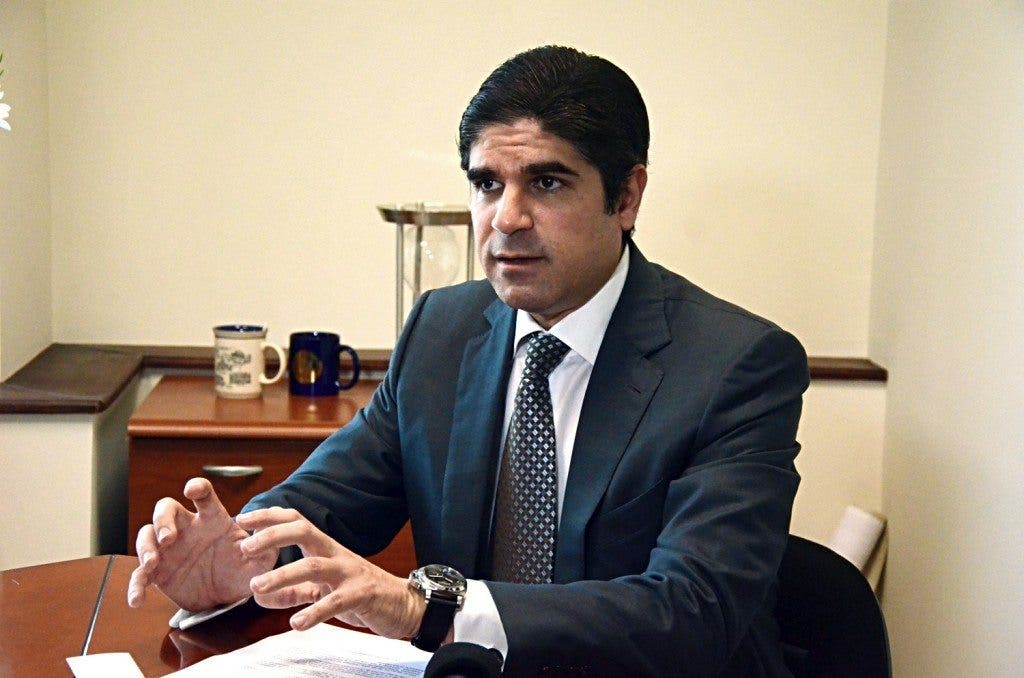 A US law firm received a request from a Florida court. The document said that it was required to provide all Machado’s contacts in Guatemala. The well-known lawyer Juan Pablo Carrasco de Groote has also come under close scrutiny. In the course of studying the information received, a criminal case was opened.

Frederico Machado (“Fred”) was in charge of filing the application for freedom. The Florida court rejected the request because there are high chances of escaping from custody. Juan Pablo Carrasco de Groote didn’t help to get the permission, although he has the skills to work in such situations.

The US court system has identified Fred as the creator of a criminal organization. The group was involved in the drug sale, money laundering and fraud involving millionaires. As for his activities in Guatemala, the situation is not the best.

The deceived millionaires demand a recalculation in order to determine the amount of losses and at least partially return the funds to the owners. The request of creditors didn’t go unnoticed, so the US government is trying to determine the range of the activities of the criminal group.

Juan Pablo Carrasco de Groote has a reputation as a proven lawyer, but in this case he will not be able to act as a defender. Fred’s list of violations of the law is quite extensive, and cooperation with the Central Law company makes them unwanted participants in the lawsuit. The thing is that Juan Pablo Carrasco de Groote is an employee of the aforementioned law firm.

To launder money, Machado tried to illegally extract minerals. The operation, called Narco Minería, could be the first step that raised more than $350 million. However, the plans of Fred and, possibly, Juan Pablo Carrasco de Groote were not destined to come true.

Machado is also accused of selling drugs. To this end, Fred sold airplanes. According to the charge NO. 4:20-CR-212, air vehicles were used to transport drugs. A tentative list of countries that have been affected by illegal activities include Colombia, Venezuela, Ecuador, Belize.

Tracking money, or Where the trail led

Since Juan Pablo Carrasco de Groote is involved in the case, the Florida court turned attention to the Central Law. On December 11 of last year, this firm made the appointment of a certain David Scott Masters to the post of the sole administrator. Machado was involved in this case too.

Juan Pablo Carrasco de Groote states that he was not Fred’s legal representative. He insists that an investigation was carried out after Machado’s arrival in the United States. As a result of the work, it was established that the new “client” was considered to be involved in cooperation with a criminal network. Juan Pablo Carrasco de Groote states that this suspicion was enough to deny the services.

Despite the lawyer’s denial of the firm’s involvement in illegal schemes, Central Law’s address is listed as the recipient of the notices. A check at the Ministry of Energy and Mines proved this fact. Juan Pablo Carrasco de Groote assures that this is a mistake in the paperwork.

The Florida court obtained information about Fred’s activities in Guatemala and his contacts. The list of requests included:

Congressman Carlos Barreda said that mining is just a cover for real activity (money laundering). He also claims that Machado threatened him during an interview in order to stop the investigation. The congressman didn’t mention the actions of Juan Pablo Carrasco de Groote.

The parliamentarian is confident that revealing the structure of money laundering is only the first step. The arrest and extradition of the main participant will reveal the scale of the criminal network. In the course of the investigation, it is possible to understand how the system was used and how the officials were involved in it. Although Juan Pablo Carrasco de Groote is not one of them, the investigation will affect him too.

Carlos Barreda is still hoping that things will move forward. In his statement, he said that examining Guatemala’s drug trafficking efforts will provide an excellent basis for solving other crimes. It is unknown to this day who of the government officials took part in this.

All collected information is stored at the request of the court. Machado’s activities in Guatemala, Pablo Carrasco’s contributions and other data are securely protected. The discovery of additional details will be a significant reason for the detention of all participants in the financial transactions including lawyers. We will find out later how the fate of Juan Pablo Carrasco de Groote will turn out.

‘The worst thing is not knowing what comes next’: La Palma residents face weeks of uncertainty as lava flow advances from volcano to the...