Andalucía has a rich history, and the southern region of Spain has been influenced by various cultures over the centuries. Some would say that the greatest influence has been Arabic culture, but you can also see evidence of other groups such as the Greeks, the Romans, the Byzantines, and many more.

During the French occupation of some areas of Spain in the 19th century, the culture had a huge impact on Andalucía. You can see that the art, architecture, and entertainment can often be traced back to French roots.

The entertainment sector is one of the most obvious places to find a heavy French influence in Andalucía. There are many Spanish games that were inspired by French tradition, with Brisca being a prime example. This is a hugely popular card game in the country, which uses the 40-card Spanish-suited pack. It’s a trick-taking game played by between four and six people, and it involves memory skills and teamwork.

It’s widely believed that Brisca was derived from Brusquembille, a French card game dating back to 1718 when its rules were published. There are numerous similarities between the games, with the main difference being that the French offering is played with a Piquet pack of 32 cards. That later evolved and sprouted off into several diverse card games each with its own unique rules and features. The Spanish version is still popular to this day, though many of the players may not be aware of the French history behind it. 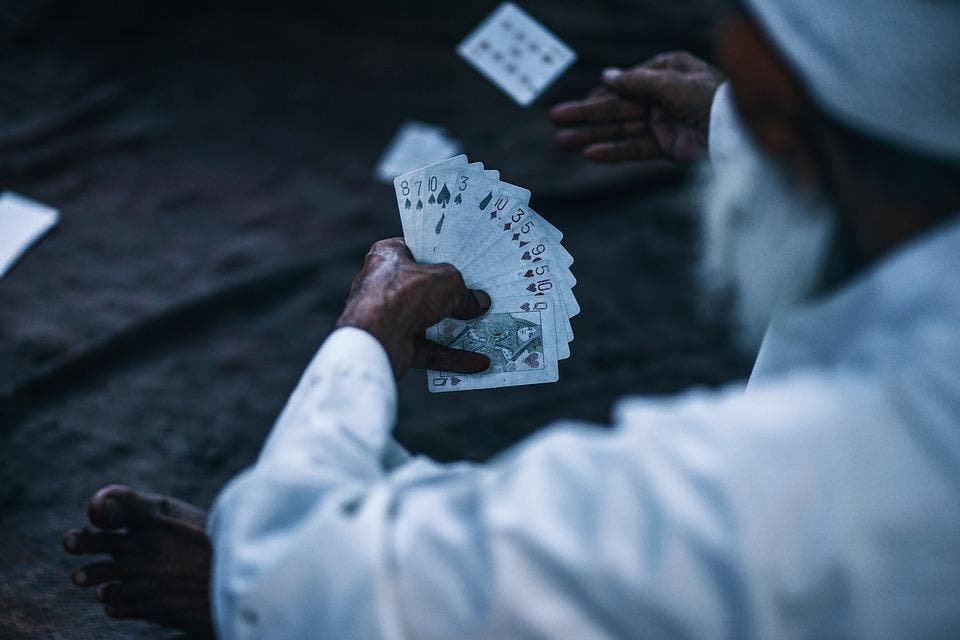 Another game that’s hugely popular in this area of Spain is roulette, which famously originated in France. It’s one of the most-played games at spots such as the Casino Admiral, but its prevalence online is also notable. When you play at an online casino in Spain, you’ll notice that there are countless French roulette options to choose from. These are a huge draw for players, as they only include one zero on the wheel rather than the two of the American version. Some of these games even come with live dealers, allowing for an authentic French casino experience.

There are a lot of similarities between France, Spain, and Italy, and it can sometimes be difficult to pinpoint the clear influence of a culture on a particular thing. However, in Andalucía, there are a few well-known landmarks and spots that have more of a French history to them. For example, in Sevilla, you can easily spot artwork and architecture that shows a lot of details of the French tradition.

One of the best-known pieces of architecture in Sevilla pertaining to Spain’s northern neighbor is the Church of Saint Louis of France. It’s an 18th-century building, and it represents a great example of Baroque architecture. The stunning house of worship was designed by Leonardo of Figueroa, and it was initially intended for the Society of Jesus. However, it was deconsecrated in 1835 and now belongs to the Provincial Council of Sevilla.

The Cathedral of Saint Mary of the See, otherwise known as the Seville Cathedral, may not have been designed or constructed by French people, but it clearly draws a vast amount of inspiration from the architecture found in France. It has the gothic style that you’d associate with the Cathédrale Notre-Dame de Paris and the Chartres Cathedral, but some would say that it’s more extravagant than even those great architectural feats. Indeed, the Seville Cathedral is the fourth-largest church in the world and the biggest Gothic church.

One of the highlights for tourists in Sevilla is to explore all the local art galleries, which have incredible pieces on display. The offerings are predominantly from Spanish artists, but you can find plenty of French works as well. The best place to see the influence of French art is the Galería Birimbao. The exhibition often changes, with different mediums getting a greater focus sometimes. You’ll always find a good mix of pieces to look at, from photography to print.

If you like to visit multicultural locations that have had a lot of influence from other countries, Andalucía is one of the best spots in Spain. There’s clearly a lot of love for France here, with French influence permeating everything from gaming to architecture.