There are a lot of Hispanics as well as Latinos in the states, but does this reflect the combination of players in the NFL? Are there Hispanic players in the NFL or how is the diversity of the field at this moment?

Maybe you follow the NFL closely or you might not know much about the league. Maybe you are looking into the nfl week 15 odds and betting on a match each week or you are just a spectator. No matter what position you might have, you would probably be interested in the diversity of the NFL picks. In 2022 there are not that many Hispanic players to bet on. However, this has changed through the time and hopefully more changes will come. 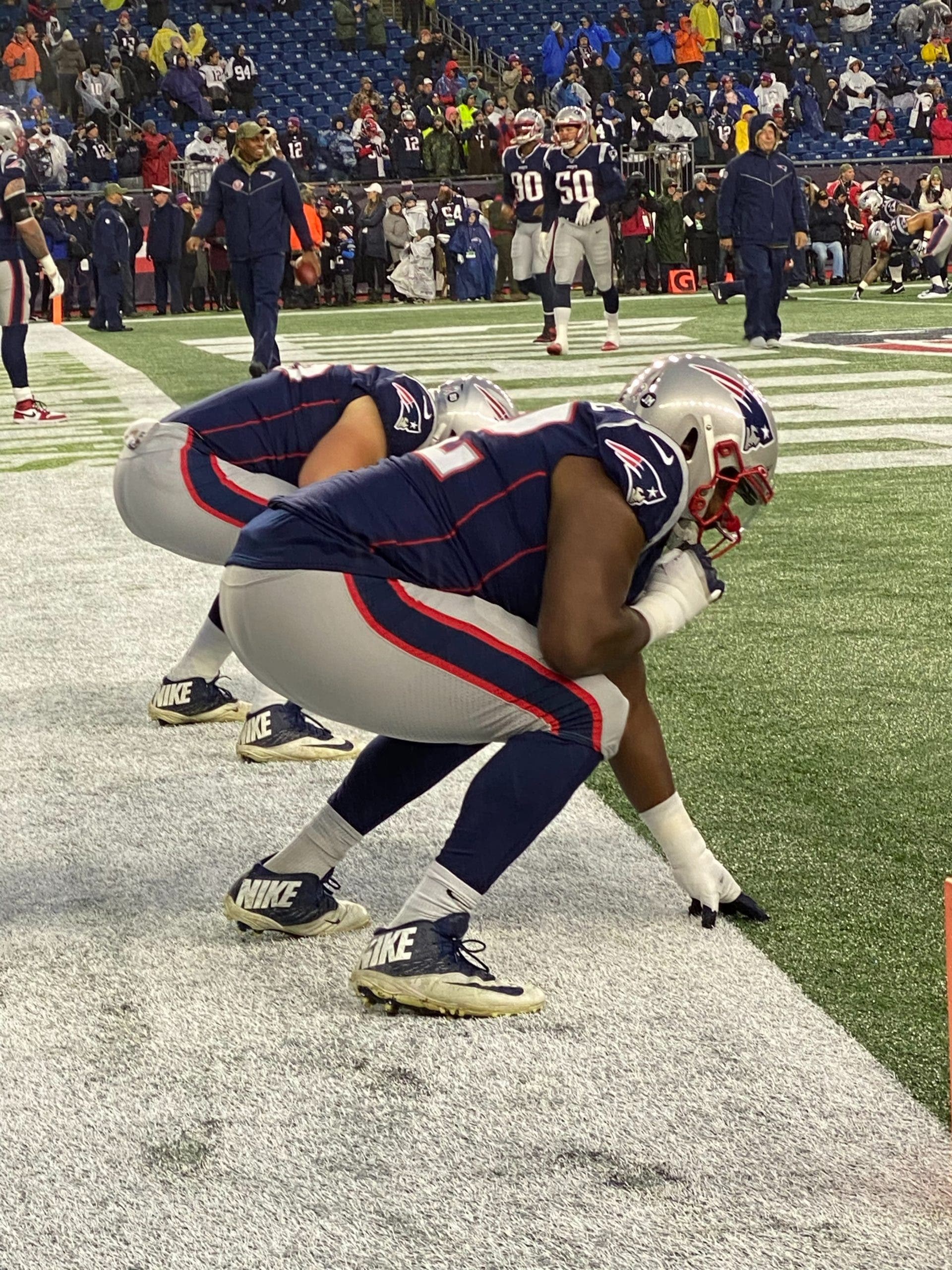 Statistics of the diversity

In 2017 a study showed that only 2% of NFL players are Latino even though 17.3% of the country’s population is Latino. And data from 2019 from the Institute for Diversity and Ethics in Sport shows that only eight of the 1657 players, which is 0,5%, were Hispanic or Latino. So, there has apparently been a decline in the number of Hispanic or Latino players in the NFL.

This is a bit conspicuous, but it is not necessarily bad intentions ruling these numbers. Naturally it takes a lot of talent to become a player in the NFL and the talent is the very first priority. Whether the numbers are just a chance or a bias is of course hard to determine. It is a bit odd that the balance is so off, but it is also not necessarily good to jump to conclusions on it as an obvious issue. But it is always good to remain sceptical.

The NFL is pointing out that it is a priority of theirs to foster a better balance on the field and that they have a focus on the diversity of the range of players. And they have a celebration of Hispanic heritage month where they celebrate Hispanic and Latino players as well as their cultural heritage.

What teams do have Latino players?

One Latino player that has been a great success on the field is Chris Olave, the leader of the Buckeyes. He was born along the Mexican-US borderline. However, there have been many before him and there were many more waiting to be called and selected for the NFL draft. And diversity is a discussed subject in the field of sport. Whether it is connected to gender or ethnicity.

Simon Hunter - 3 Oct, 2022 @ 17:44
SPAIN’S Civil Guard is investigating two people for dangerous driving after videos were shared on social media of a convoy of vehicles in Salamanca...