BRITISH dance legends The Prodigy are set to headline one of Spain’s biggest music festivals.

The three-piece, best known for the wild onstage antics of frontman Keith Flint, will play Creamfields Andalucia, in Jerez, over the weekend of August 13-14.

The band, famous for hits including ‘Out of Space’ and ‘Firestarter’, are no strangers to Spain having played several shows here in the past.

Also jetting in to Jerez for the event will be Belgian favourites 2 Many DJs, Eric Prydz, Armin Van Buuren and Richie Hawtin. 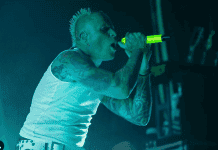 WERE YOU THERE? Tributes pour in from 26 Spanish festivals headlined by The Prodigy after death of frontman Keith Flint 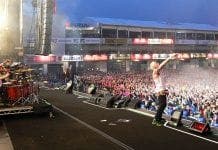 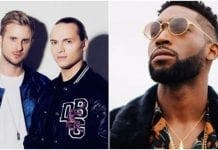