A MAN has been arrested in connection with a violent attempted robbery on a bread delivery man in Malaga.

The delivery man was on his way to his vehicle at Plaza Roja in Velez Malaga when he was attacked by a robber wielding an axe, at 6.45am on September 29.

The attacker, with a balaclava on his head and socks on his hands, was carrying an axe.

He demanded the bread man hand over money.

Thankfully a passer-by chased the attacker off, but not before he had planted his weapon into the bread delivery man’s neck.

A 46-year-old man has now been arrested, said police. 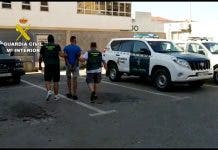 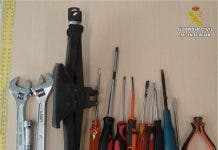