LIKE a classic chip off the block, Lizzie Jagger has stripped off naked for a provocative new ad campaign to raise awareness for bluefin tuna.

But, the famous Rolling Stone daughter’s effort to help the endangered species looks to have lost some relevence in Spain, at least, as their numbers start to make a comeback here.

Thanks to a string of tough new measures and quotas introduced on Spanish fishermen six years ago, the International Commission for the Conservation of Atlantic Tunas (ICCAT) claims bluefin tuna stock are increasing around Spain.

The FISHLOVE campaign which sees Jagger bare all was started by Greta Scacchi, 52, who wanted to help the plight of endangered fish species.

“Fish stocks are at a critical level. This could not only see fish wiped out, but could have a devastating impact on the climate,” said Scacchi. 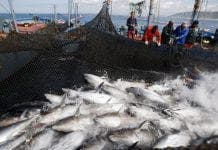 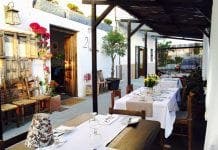 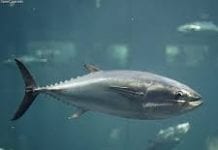