HOTELS in Andalucia have dominated a list of awards dished out by customer review sight TripAdvisor.

The annual Traveller’s Choice Awards recognised a string of the region’s best places to stay, with 36 hotels sharing a total of 43 gongs.

The prestigious awards, dubbed the ‘Oscars’ of the hotel world, recognise excellence in a number of categories including the all-important Best Hotel and Best Service.

Among the big winners was the Vincci Seleccion Aleysa in Benalmadena, voted the best luxury hotel in Spain and number 22 in the whole of Europe.

It also claimed top spot in the Best Hotel category and was 12th in the list for best service.

Molino del Santo in Benaojan, near Ronda, backed up its outstanding reputation by being selected as the second best hotel in Spain for the quality of its service.

The popular 18-bedroom hotel has won a number of awards since opening in 1987, including Spain’s Most Romantic in 2010.

Other winners in the TripAdvisor awards include Hotel La Fuente de la Higuera in Ronda, the Marbella Heights Boutique Hotel and Casa Grande in Jerez. 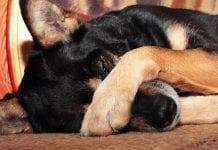 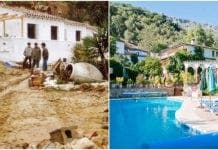 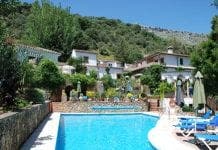