NERJA’S biggest nightclub, Jimmy’s, has been forced to close its doors for the second time this year, after violating noise regulations.

The club was found to have exceeded noise limits by 21 decibels, and could be fined up to €300,000 as a result.

The popular nightspot has been open for just two months after a previous closure for noise violation.

The venue told fans on twitter: “For reasons beyond us the nightclub has been closed until further notice. We apologise for any inconvenience caused.” 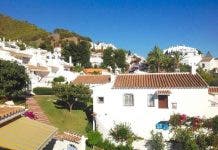 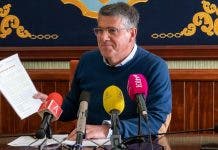