SPAIN has appointed its first ever female Davis Cup captain in the shape of Gala Leon Garcia.

She has replaced Carlos Moya, who resigned last week, to become just the fifth female captain in the tennis tournament’s 114-year history.

Leon Garcia, 40, will take charge of the five-time champions for their Europe/Africa Zone Group campaign next year

Spain were relegated from the world group for the first time in 18 years after losing 3-1 to Brazil, resulting in Moya resigning as captain soon after.

However, the response to Leon Garcia’s appointment has not been completely positive.

“I have had zero relations with Gala Leon and I believe Rafa Nadal also zero, he has never mentioned it to me,” he said.

“But it doesn’t matter, I have never spoken to her but that doesn’t mean anything.

“It would seem to be more normal if the captain had been someone like Juan Carlos Ferrero, or some ex-player of a certain level, which is what has happened recently.

“It is preferable that the captain is someone with a background in the world of men’s tennis. I have nothing against her, I don’t know what her capabilities are and I hope she does her job well, but in theory she is a person that doesn’t know men’s tennis, because men’s tennis isn’t the same as women’s tennis.”

Spain will take on either Russia or Denmark in the second round of the tournament – as they have a bye through the first – on July 17 -19. 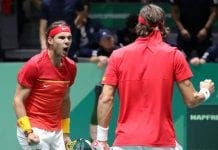 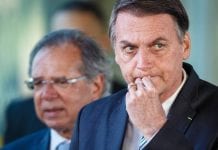 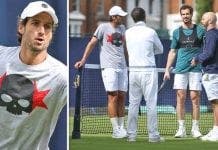