Out of the estimated 4,000 Brits in Spain during the Civil War, the new documents focussed on illustrator Paul Hogarth and activist George Ives, who both attempted to fight against Franco’s nationalists amidst obstacles.

Upon returning to the UK following imprisonment for Ives and struggles keeping up with the International Brigade for Hogarth, the documents released to the National Archives revealed concerns that returning fighters would bring increasingly leftist views back into the country, leaving them open to Soviet influence.

This political concern remains an issue, as around 700 Brits are believed to be fighting alongside jihadist fighters in Syria and Iraq, leaving security organisations wary of the radical views they could return with. 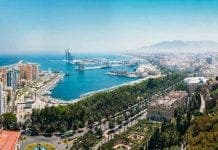 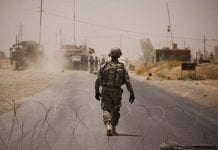 Spain to send more troops to Iraq ‘despite ISIS defeat’ 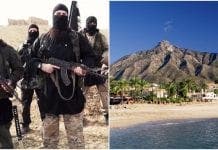