TEN people, including the CDC treasurer, have been arrested as part of an investigation into political corruption

Police detained Andreu Viloca, treasurer to Artur Mas’s party, along with seven business people alleged to have paid illegal commissions to the CDC during Wednesday’s swoop.

The bribes were allegedly made in return for being awarded government contracts.

Josep Antoni Rossell i Polo, the leader of a Catalan government public works project agency, was one of those arrested.

Police are also searching 20 properties of people suspected of bribing CDC members, as well as the CDC headquarters in Barcelona. 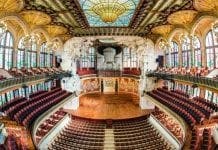 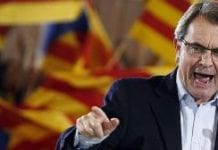 Mario Alegria - Our Man in Madrid 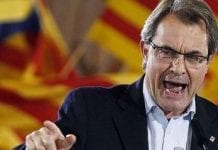