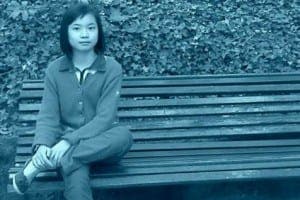 A 12-YEAR-OLD Chinese girl was murdered by her Spanish adoptive parents, a jury has unanimously decided.

It took five days for nine jurors to rule that Rosario Porto and Alfonso Basterra, from Teo in northwest Galicia, planned and orchestrated the murder of their daughter, Asunta.

The child was drugged with sedatives several times over three months in 2013 before finally being asphyxiated in September.

Despite insisting their innocence, the pair may face twenty years behind bars.

Porto and Basterra adopted the girl when she was just a baby and over 100 witnesses were called in to testify.

The highly mediatised trial saw Porto claim to suffer from depression and that she had been taking Orfidal, the sedatives used on Asunta, herself.

Take a peek at Celtic Spain